The Importance of Trading Psychology

“If you can learn to create a state of mind that is not affected by the market’s behavior, the struggle will cease to exist.” – Mark Douglas 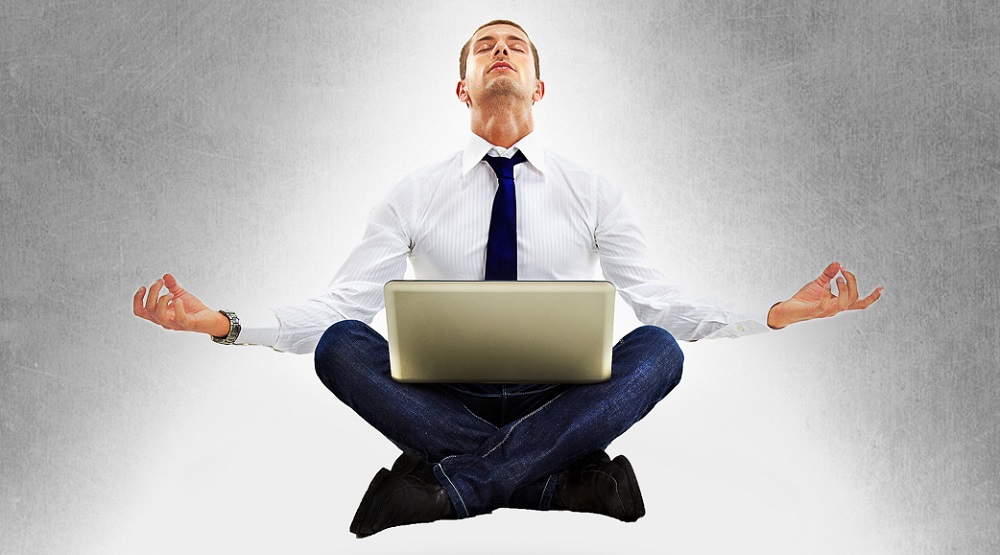 What is trader psychology?

Many experienced traders say that the stiffest challenge you’ll face in becoming a futures trader is conquering your own psyche. Why? Because losing is part of trading, and people hate to lose.

Losing money is a particularly difficult test for new traders, who tend to lose very often. It is very hard to believe in yourself when you have no history of success and no way to put losses in perspective. But, being a good trader is like being a good baseball player who is considered a superstar if he gets on base 4 times out of 10. You don’t have to win every time to be a successful trader. You just have to understand that’s the way it is and be comfortable with it.

Trading psychology refers to the mental state and emotions of a trader that determines the success or failure of a trade. It represents the aspects of a trader’s behavior and characteristics that influence the actions they take when trading securities.

For a trader to be successful many characteristics and skills like good understanding of fundamental and technical analysis are a requisite. However, one skill that many traders overlook is the emotional skill, which is as important if not more while trading. Emotional and mental discipline is one of the key parameters that separate the professionals from the average traders. 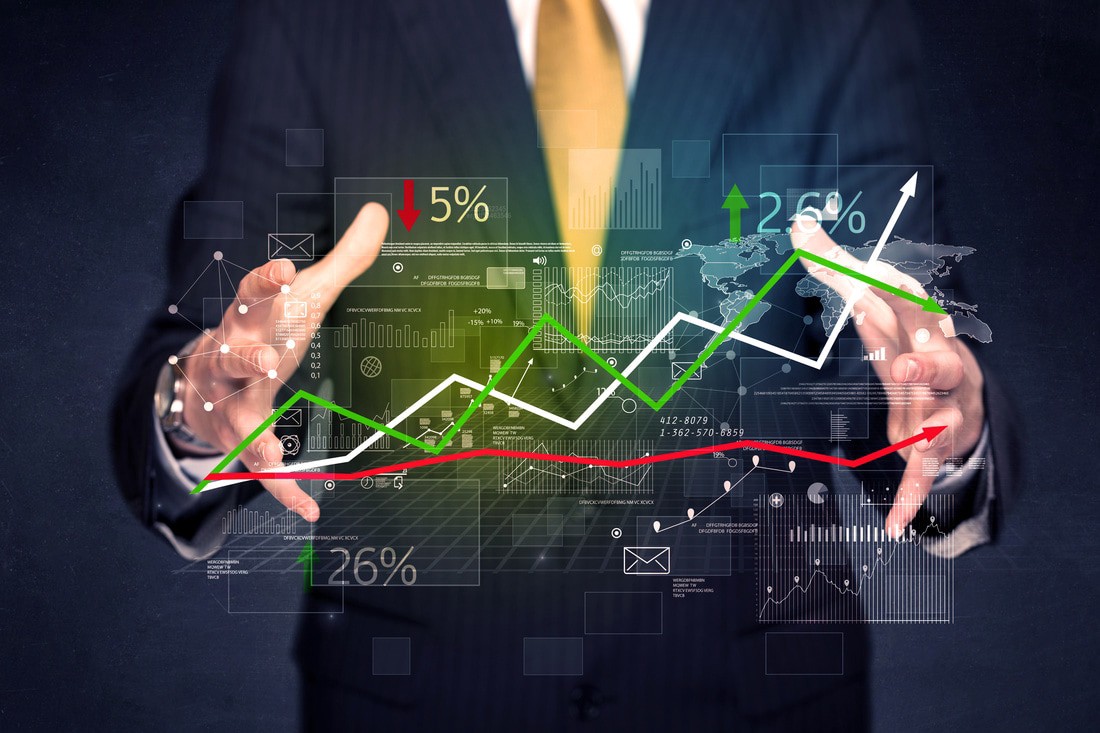 A trader has to make several complex and swift trading decisions day in day out. In order to achieve this with a certain amount of accuracy, traders need good mental balance. A lot of times emotions get in the way of the trader making him deviate from his established trading plans which include predefined targets and stop losses. At times, traders end up incurring huge losses as they are unable to manage their emotions during a trade.

Trading psychology is different for each trader, and it is influenced by the trader’s emotions and biases. The two main emotions that are likely to impact the success or failure of a trade are greed or fear.

Greed is defined as the excessive desire for profits that could affect the rationality and judgment of a trader. A greed-inspired trade may involve buying stocks of untested companies because they are on the rise or buying shares of a company without understanding the underlying investment.

Greed can also make a trader stay in a position for too long in an attempt to squeeze every event out of the trade. It is common at the end of a bull market when traders attempt to take on risky and speculative positions to profit from the market movements.

On the other hand, fear is the opposite of greed and the reason why people exit a trade prematurely or refrain from taking on risky positions due to concerns of incurring losses. Fear makes investors act irrationally as they rush to exit the trade. It is common during bear markets, and it is characterized by significant selloffs from panic-selling.

Fear and greed play an important role in a trader’s overall strategy, and understanding how to control the emotions is essential in becoming a successful trader. 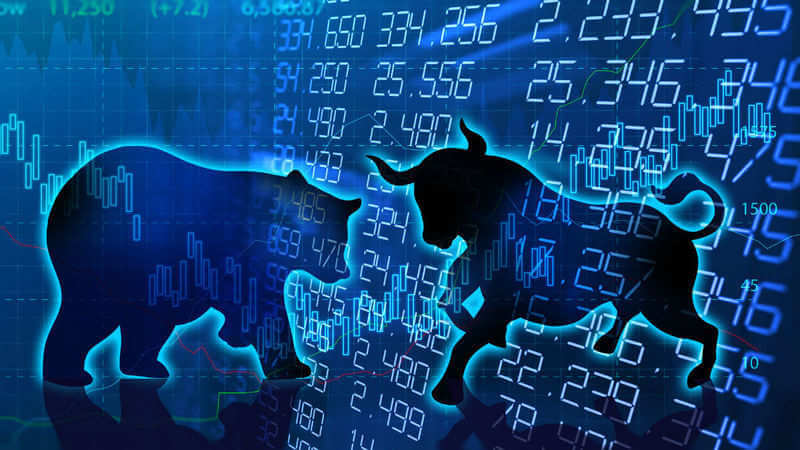 A trader should identify personality traits early enough and plan how to overcome the negative traits when actively trading so they do not make decisions without a solid technical analysis. Equally, traders should identify the positive traits that can help them make calculated moves during their time on the market.

A trading plan serves as a blueprint to your trading, and it should highlight the goals that the trader intends to achieve, the risk-reward ratio, and the trading strategy that they are most comfortable with.

For example, the trader can commit specific trading durations every day, set profit targets, and set a stop loss to scrap emotions out of the process. When creating a trading plan, traders should consider specific factors such as emotions and biases that can affect their ability to stick to the plan.

Before investing in a stock, technology, or company, traders should devote enough time researching and reviewing the opportunities. They should be on top of the news, study charts, read trade journals, and perform industry analysis.

Where possible, traders should attend webinars, trading seminars, and conferences to share and interact with other traders and finance professionals.

#Trading Psychology by Mark Douglas - Trade in the zone