Axe Fest is a festival of artisans in western siberia.

The "Ax Fest" is a unique Siberian phenomenon initiated by the cultural centers of the city of Tomsk and the Tomsk region and under the patronage of the governor of the Tomsk region. The festival is focused on the revival of sustainable traditions of Siberian wooden architecture, decorative and artistic creativity.

The "Ax Fest" was first organized in 2008 by the residents of the village of Zorkaltsevo as an entertainment for their residents. Then it was held as a local event, where the villagers and participants from nearby cities participated. Only thanks to the support of the regional administration, the holiday reached a new high level, after which in 2013 the festival began to be held in the Okolitsa rural park.

Over the years, the geography of countries from which masters of carpentry and blacksmithing came to Tomsk covered almost the entire globe, including in 2018 even Indians from Central America arrived here.

Already in 2019, 140 carpenters from 24 countries of the world and 22 regions of Russia arrived at the festival. The participants of the festival competed in four categories: "Park Sculpture", "Architectural Object. Individuals”, “Architectural object. Brigades”, “Woodcarvers”. Also that year, a record number of visitors arrived at the Ax Festival - more than 170 thousand people. 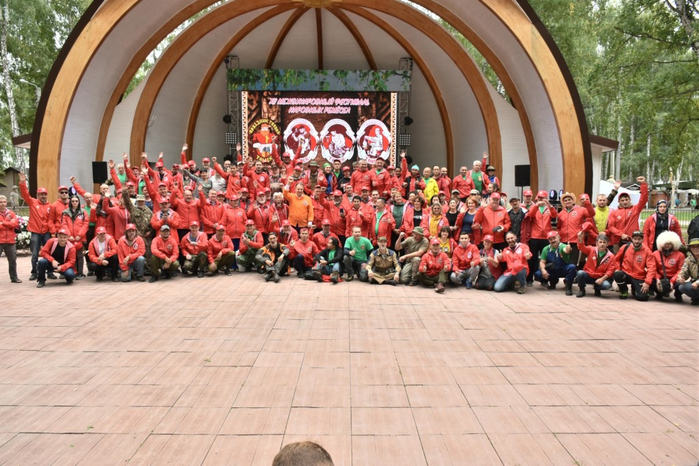 During the days of the festival, anyone can see how professionals create works of joinery and carpentry in real time.

Masters from Germany, France, Finland and many other countries, as well as regions of Russia, will make a variety of park compositions, sculptures, plots - which can rightfully be considered works of art. 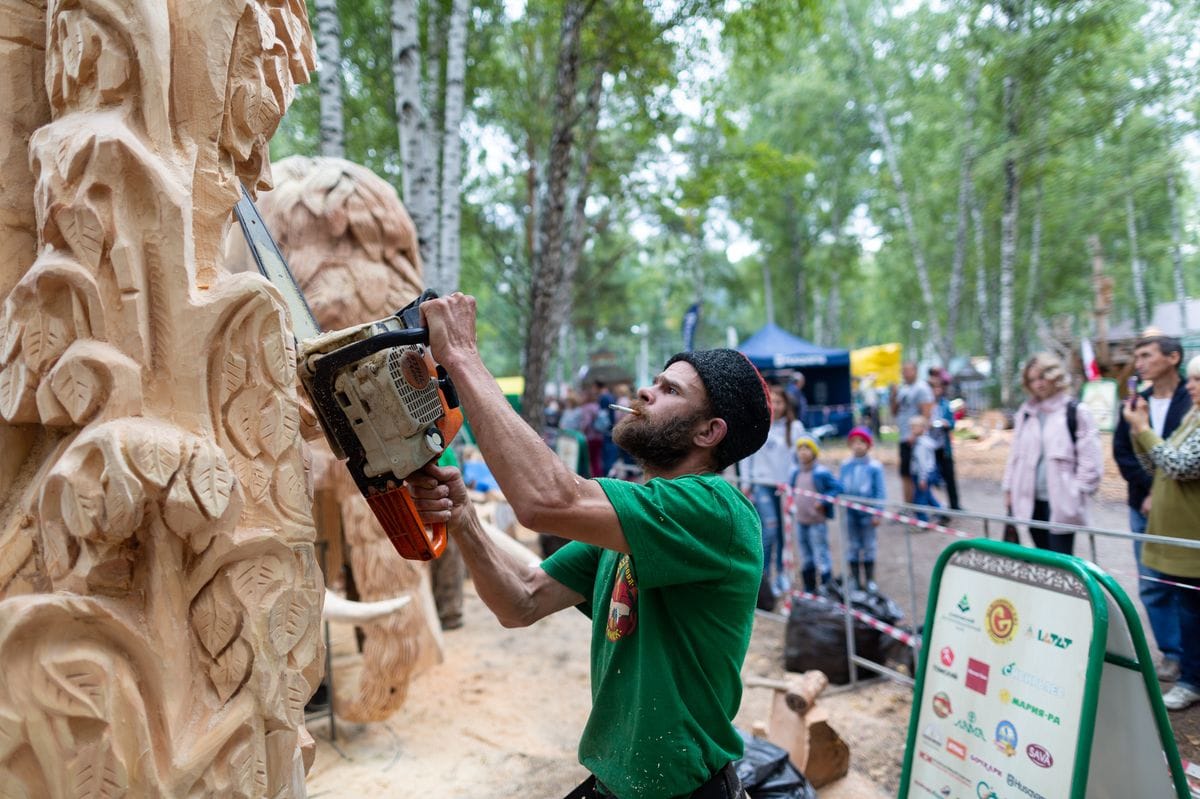 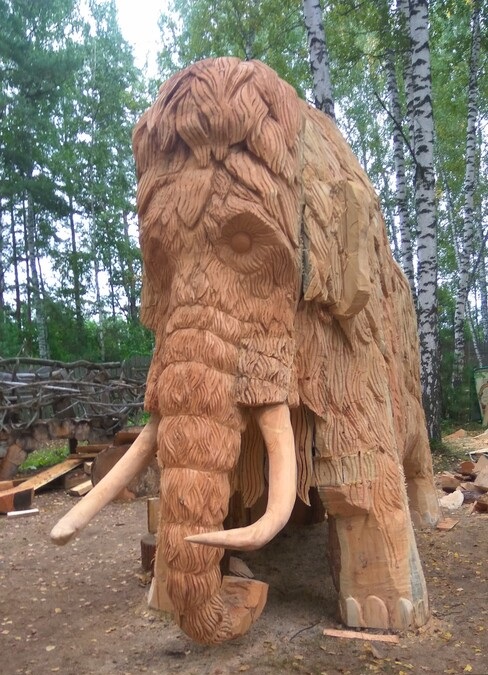 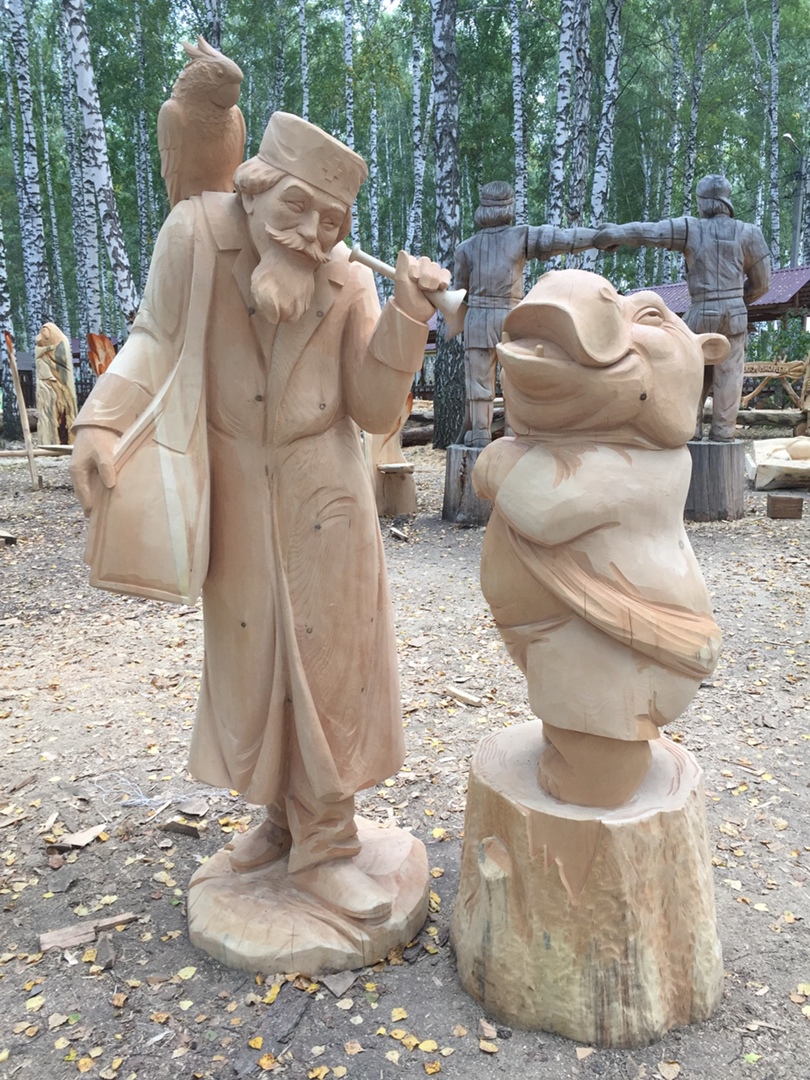 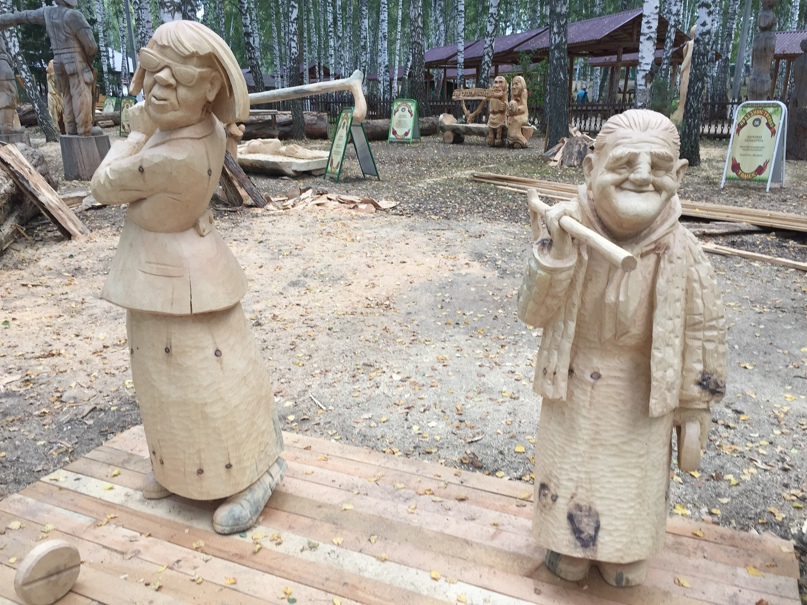 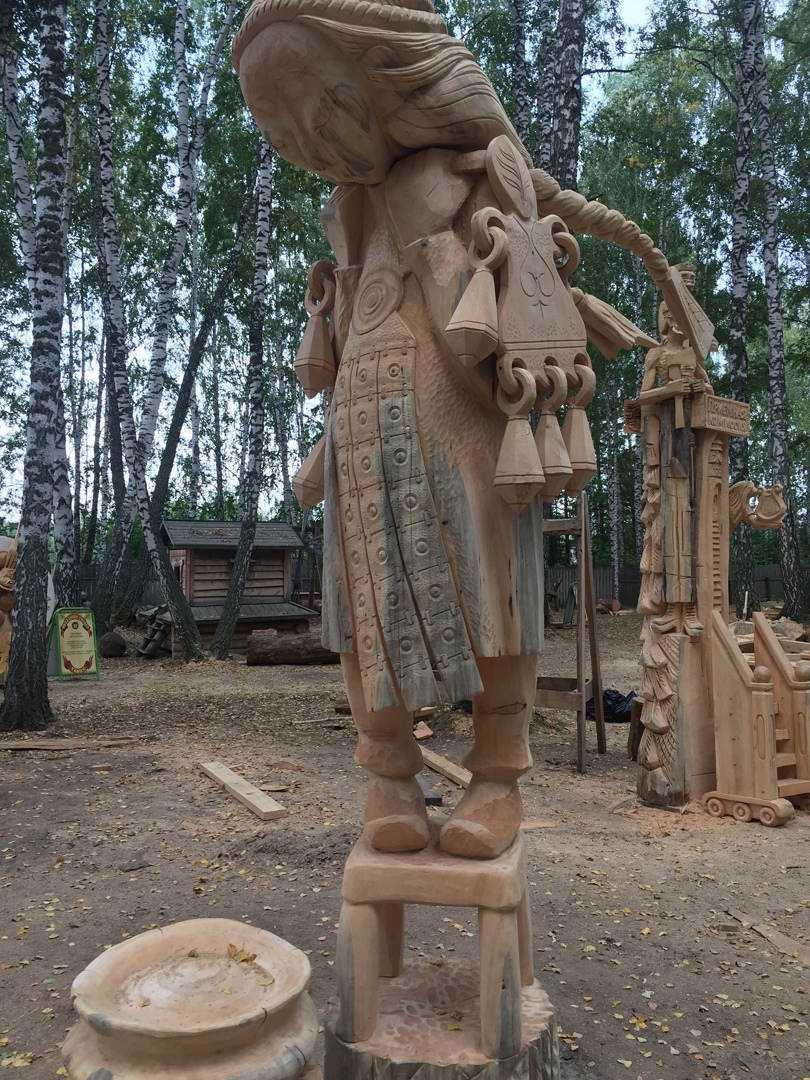 If you are traveling in Western Siberia, then you simply must visit this event and get a lot of unforgettable impressions and souvenirs.