A song is a musical composition intended to be performed by the human voice. This is often done at distinct and fixed pitches (melodies) using patterns of sound and silence. Songs contain various forms, such as those including the repetition and variation of sections. 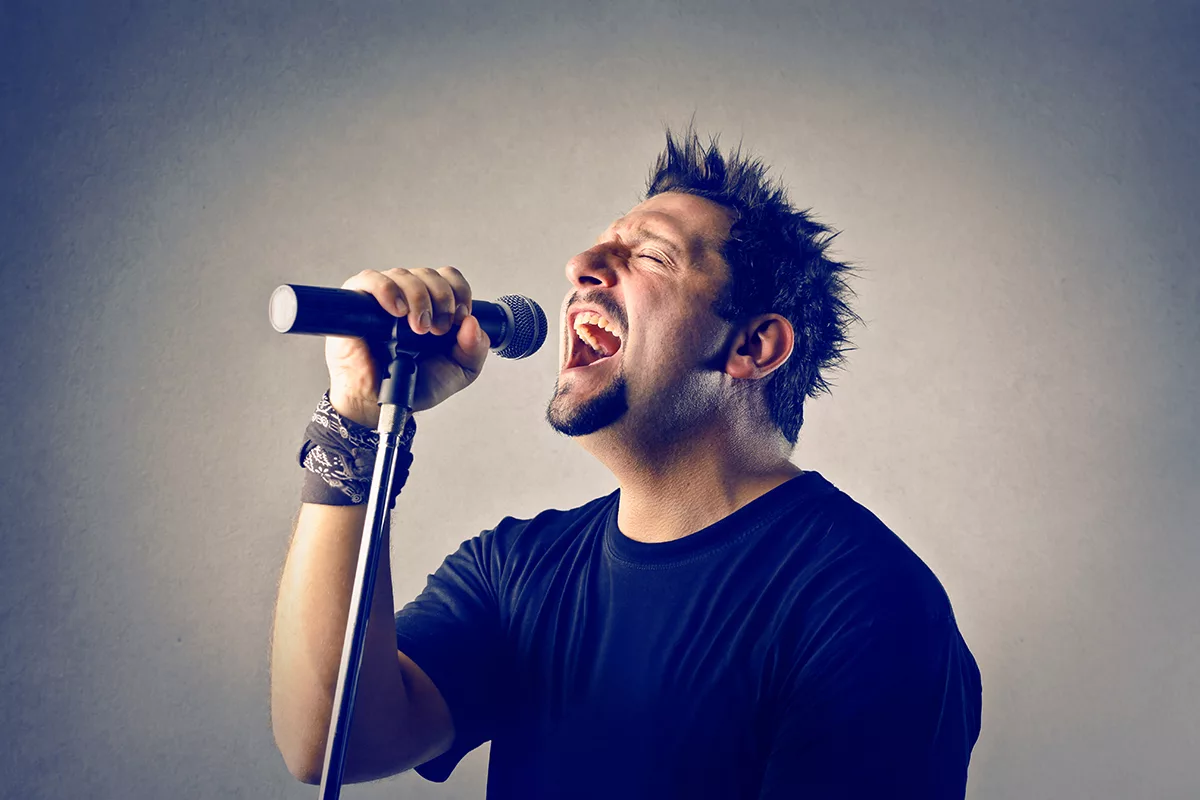 Written words created specifically for music, or for which music is specifically created, are called lyrics. Songs composed in a simple style that are learned informally "by ear" are often referred to as folk songs. Songs that are composed for professional singers who sell their recordings or live shows to the mass market are called popular songs. These songs, which have broad appeal, are often composed by professional songwriters, composers, and lyricists. Art songs are composed by trained classical composers for concert or recital performances. Songs are performed live and recorded on audio or video. Songs may also appear in plays, musical theatre, stage shows of any form, and within operas, films, and TV shows.

A song may be for a solo singer, a lead singer supported by background singers, a duet, trio, or larger ensemble involving more voices singing in harmony, although the term is generally not used for large classical music vocal forms including opera and oratorio, which use terms such as aria and recitative instead. A song can be sung without accompaniment by instrumentalists (a cappella) or accompanied by instruments. In popular music, a singer may perform with an acoustic guitarist, pianist, organist, accordionist, or a backing band. In jazz, a singer may perform with a single pianist, a small combo (such as a trio or quartet), or with a big band. A Classical singer may perform with a single pianist, a small ensemble, or an orchestra. In jazz and blues, singers often learn songs "by ear" and they may improvise some melody lines. In Classical music, melodies are written by composers in sheet music format, so singers learn to read music.

Songs with more than one voice to a part singing in polyphony or harmony are considered choral works. Songs can be broadly divided into many different forms and types, depending on the criteria used. Through semantic widening, a broader sense of the word "song" may refer to instrumentals, such as Mendelssohn's 19th century Songs Without Words pieces for solo piano. 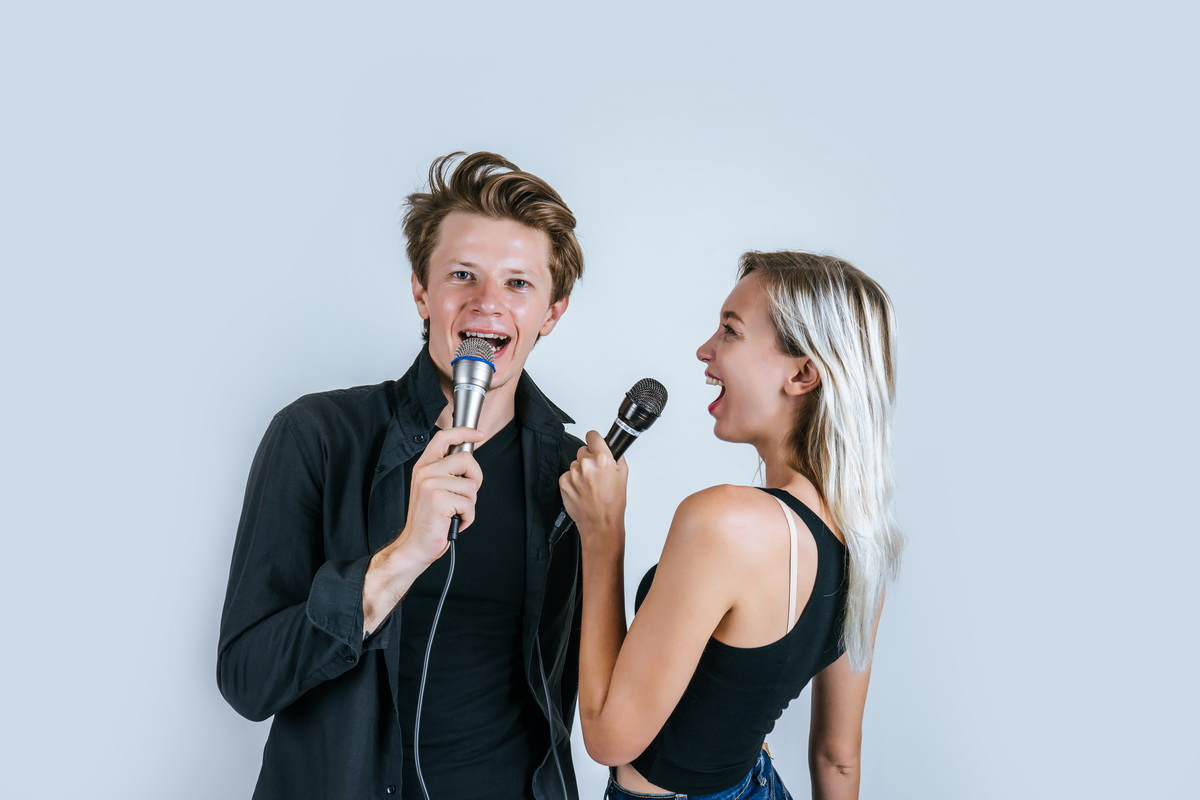 Art songs are songs created for performance by classical artists. Art songs require strong vocal technique, understanding of language, diction, and poetry for interpretation. Though such singers may also perform popular or folk songs on their programs, these characteristics and the use of poetry are what distinguish art songs from popular songs. Art songs are a tradition from most European countries, and now other countries with classical music traditions. The lyrics are often written by a poet or lyricist and the music separately by a composer. Art songs may be more formally complicated than popular or folk songs, though many early Lieder by the likes of Franz Schubert are in simple strophic form.

Folk songs are songs of often anonymous origin (or are public domain) that are transmitted orally. They are frequently a major aspect of national or cultural identity. Art songs often approach the status of folk songs when people forget who the author was. Folk songs are also frequently transmitted non-orally (that is, as sheet music), especially in the modern era. Folk songs exist in almost every culture. Folk songs are more-or-less in the public domain by definition, though there are many folk song entertainers who publish and record copyrighted original material. This tradition led also to the singer-songwriter style of performing, where an artist has written confessional poetry or personal statements and sings them set to music, most often with guitar accompaniment.

A sporting song is a folk song which celebrates fox hunting, horse racing, gambling and other recreations.

Although songs about boxers and successful racehorses were common in the nineteenth century, few are performed by current singers. In particular fox-hunting is considered politically incorrect.

The term lute song is given to a music style from the late 16th century to early 17th century, late Renaissance to early Baroque, that was predominantly in England and France. Lute songs were generally in strophic form or verse repeating with a homophonic texture. The composition was written for a solo voice with an accompaniment, usually the lute. It was not uncommon for other forms of accompaniments such as bass viol or other string instruments, and could also be written for more voices. The composition could be performed either solo or with a small group of instruments.

A part song, part-song or partsong is a form of choral music that consists of a secular (vs. ecclesiastical) song written or arranged for several vocal parts. Part songs are commonly sung by an SATB choir, but sometimes for an all-male or all-female ensemble.

The patter song is characterised by a moderately fast to very fast tempo with a rapid succession of rhythmic patterns in which each syllable of text corresponds to one note. It is a staple of comic opera, especially Gilbert and Sullivan, but it has also been used in musicals and elsewhere.