The Ping An Finance Center (Chinese: 平安金融中心) is a 115-story, 599 m (1,965 ft) supertall skyscraper in Shenzhen, Guangdong, China. The building was commissioned by Ping An Insurance and designed by the American architectural firm Kohn Pedersen Fox Associates. It was completed in 2017, becoming the tallest building in Shenzhen, the 2nd tallest building in China and the 4th tallest building in the world. It also broke the record of having the highest observation deck in a building at 562 m (1,844 ft). 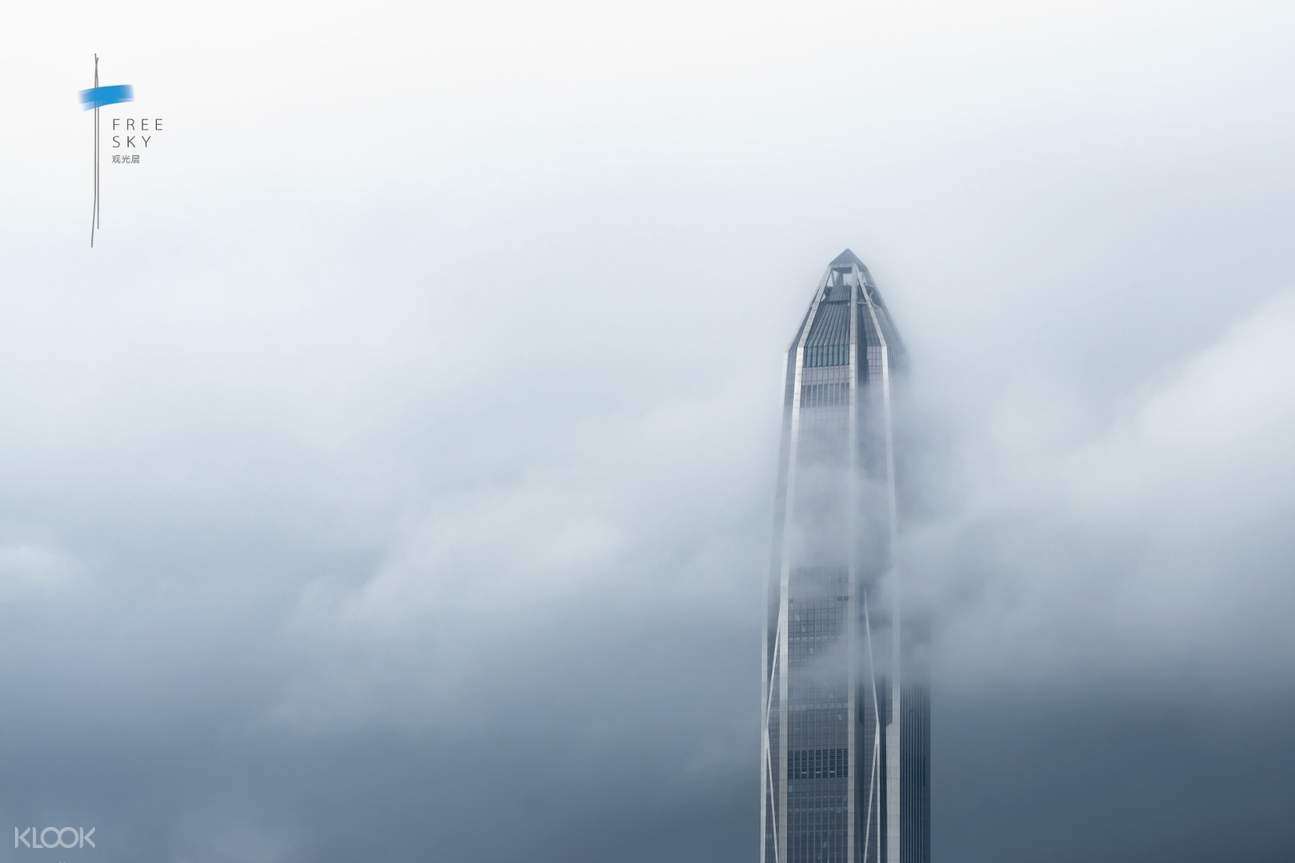 The building contains office, hotel and retail spaces, a conference center, and a high-end shopping mall. Floor 116 feature an observation deck named Free Sky. As its name suggests, it is also the headquarters of Ping An Insurance. The design of the building is meant to be unique and elegant, and to represent the history and achievements of the main tenant. A stainless-steel facade that weighs approximately 1,700 metric tons provides a modern design to the building.

The building has a total gross floor area of 378,600 square meters. The 115-story tower has a width-to-height aspect ratio of 1:10 and also has an 11-story podium. Including the podium, the building has 495,520 square meters of floor space. A five-level basement adds another 90,000 square meters of area. The 620,000 metric ton tower has eight main columns which form the superstructure. The column dimensions range from approximately 6 by 3.2 m at the lowest level to 2.9 by 1.4 m at the top of the tower.

The Ping An International Finance Center is equipped with 33 double deck elevators, traveling at speeds of up to 10 m/s.

The Ping An Financial Center has been the subject of frequent rooftopping attempts. In January 2015, daredevil Malaysian photographer Keow Wee Loong climbed the then incomplete building and released video footage and a photo taken from a crane at the tower's top.

The structure was subsequently climbed during Chinese New Year on 19 February 2015 by two Russian and Ukrainian urban explorers, Vadim Makhorov and Vitaly Raskalov from Ontheroofs, who further climbed out to a crane above the under-construction tower and documented their ascent with video and photos.

The second building of the project, a 290-meter, 47-story skyscraper known as the South Tower, has been completed. Construction began in April 2014 and it opened in 2018/19. The complex includes a 5-star Park Hyatt hotel, a planned retail bridge connecting the two skyscrapers from levels 3 through 6.