The Kazan Kremlin (Tat. Kazan kirmane, Qazan kirmäne) is the oldest part and citadel of Kazan, a complex of architectural, historical and archaeological monuments that reveal the centuries-old history of the city: archaeological remains of the first (XII-XIII centuries), the second (XIV-XV centuries) and the third settlement (XV-XVI centuries); a white-stone Kremlin, a number of temples and buildings of great historical, architectural and cultural value.

Official residence of the President of the Republic of Tatarstan; a UNESCO World Heritage Site since 2000 and Russia's cultural heritage of federal significance. The main city attraction and "visiting card" of Kazan.

It is located on a cape of a high terrace on the left bank of the Kazanka in the section of its flow in the center of the city, more than a kilometer from its mouth. The territory of the Kremlin is an irregular polygon in plan, repeating the outlines of the Kremlin hill, elongated from the northwest, from the Kazanka River, to the southeast, to May 1 Square. Longitudinal walls and slopes face Millennium (southwest) and Palace (northeast) squares. 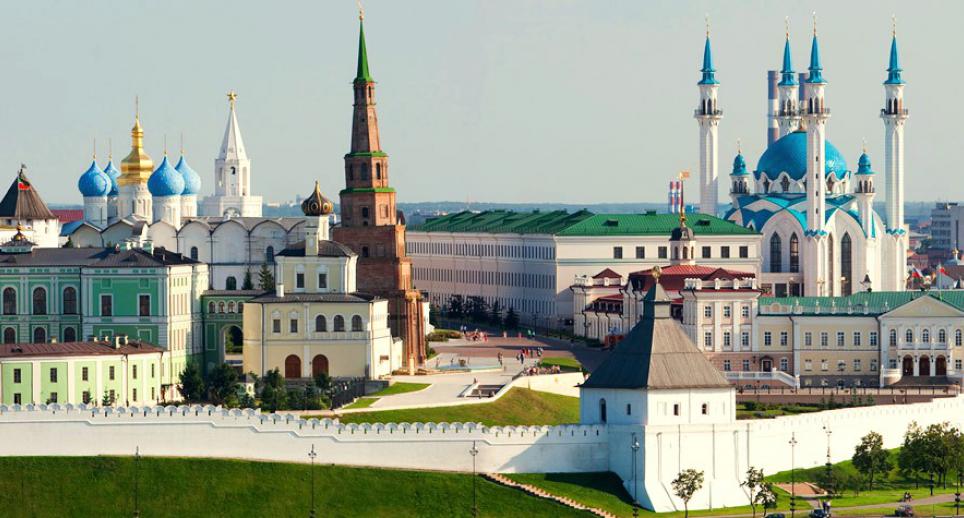 The Kazan Kremlin is the main attraction of the capital of Tatarstan, which, without exaggeration, can be called the "heart" of the city. This is a huge complex in which Russian and Tatar cultural traditions are harmoniously and distinctively combined.

The Kremlin includes several historical and architectural complexes spread over an area of ​​1500 sq. m:

Defensive structures (8 towers), including one of the symbols of Kazan - the leaning Syuyumbike tower 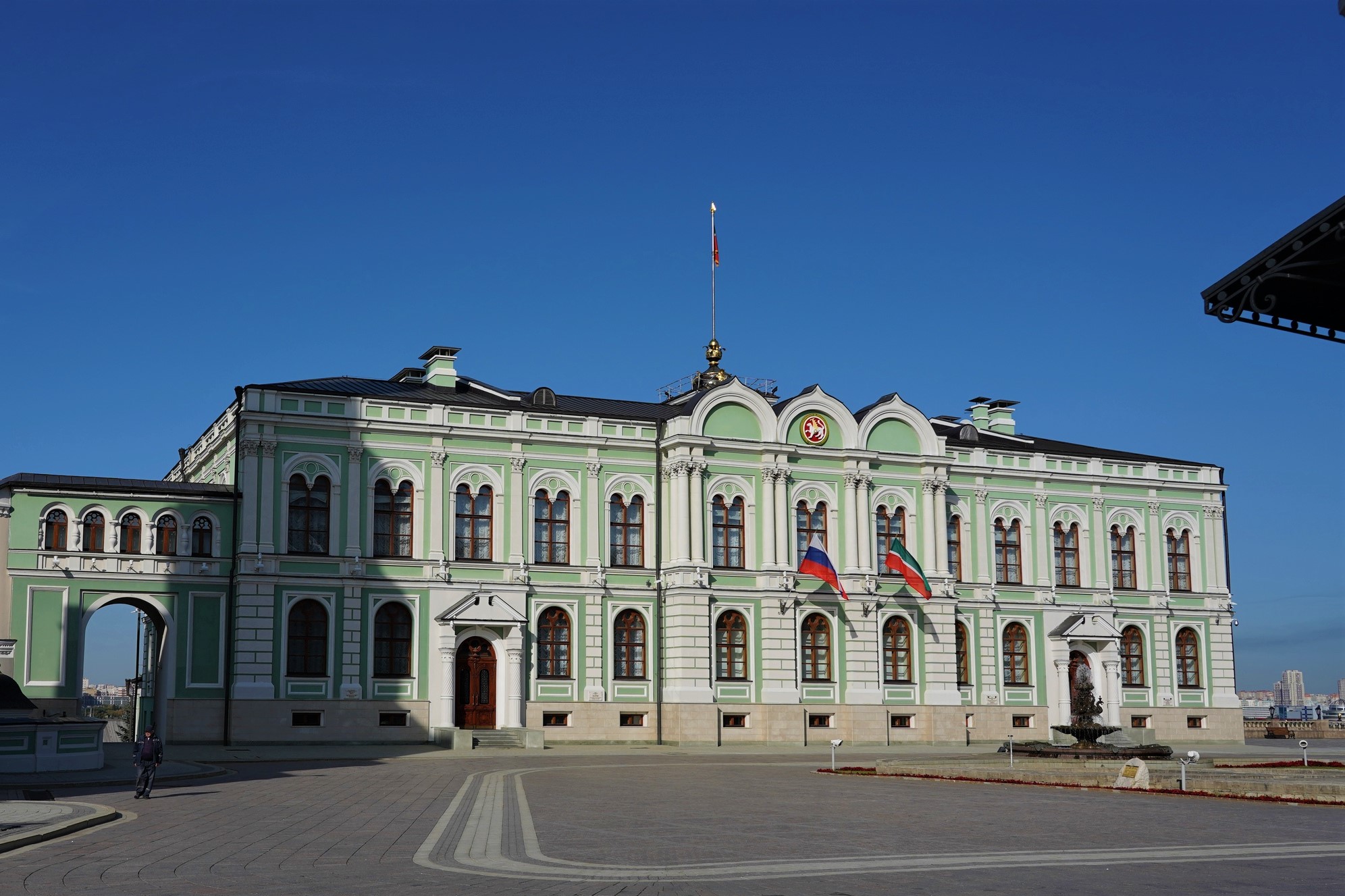 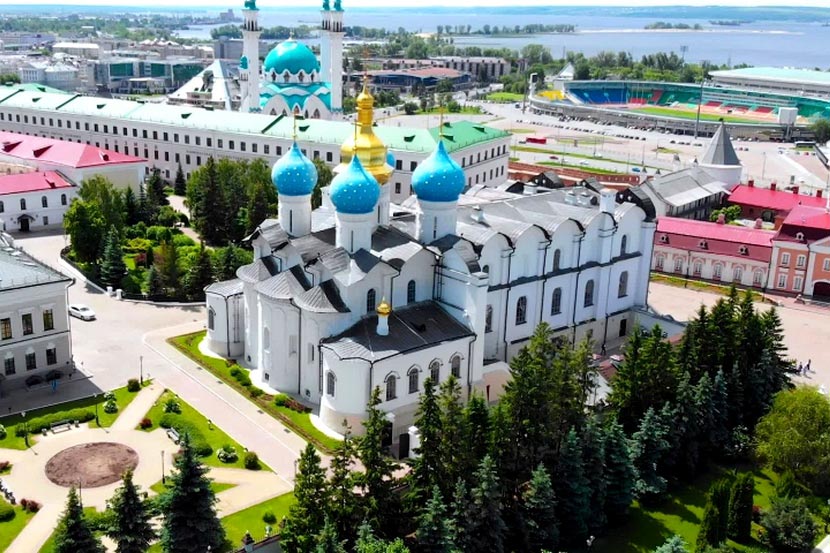 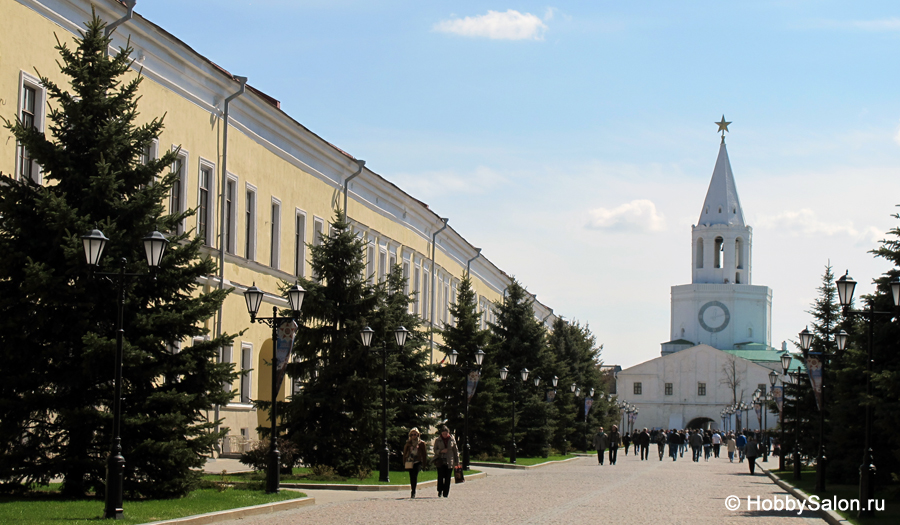 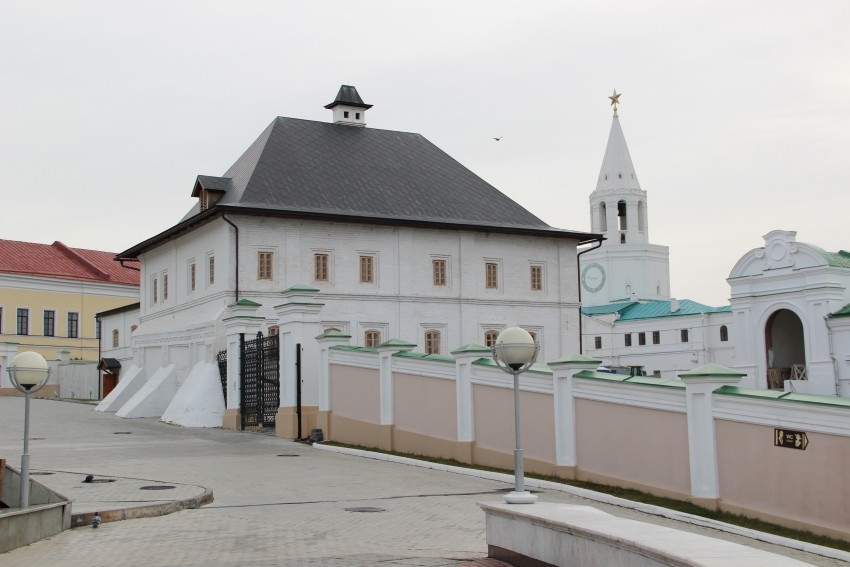 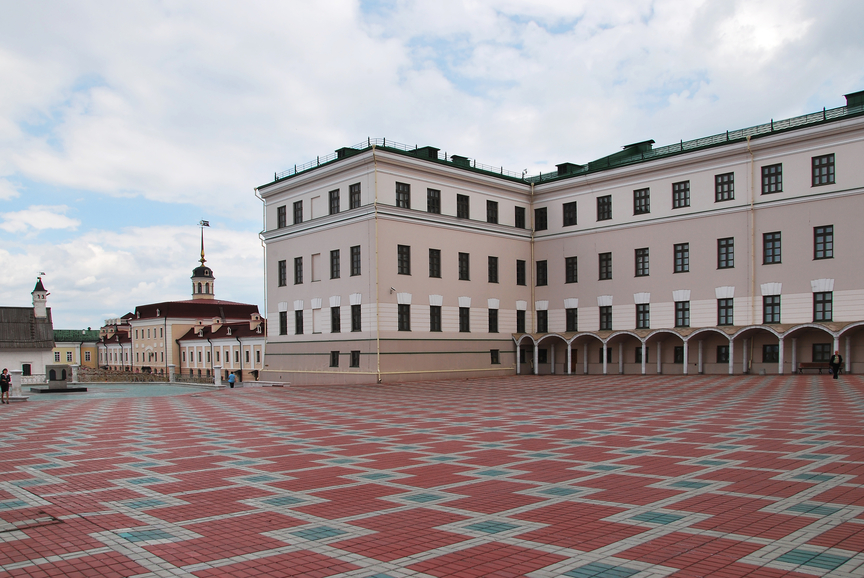 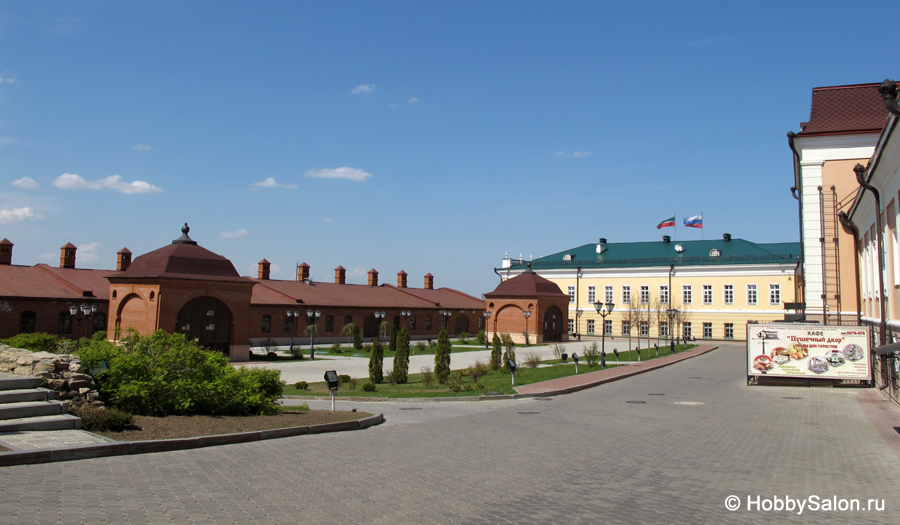 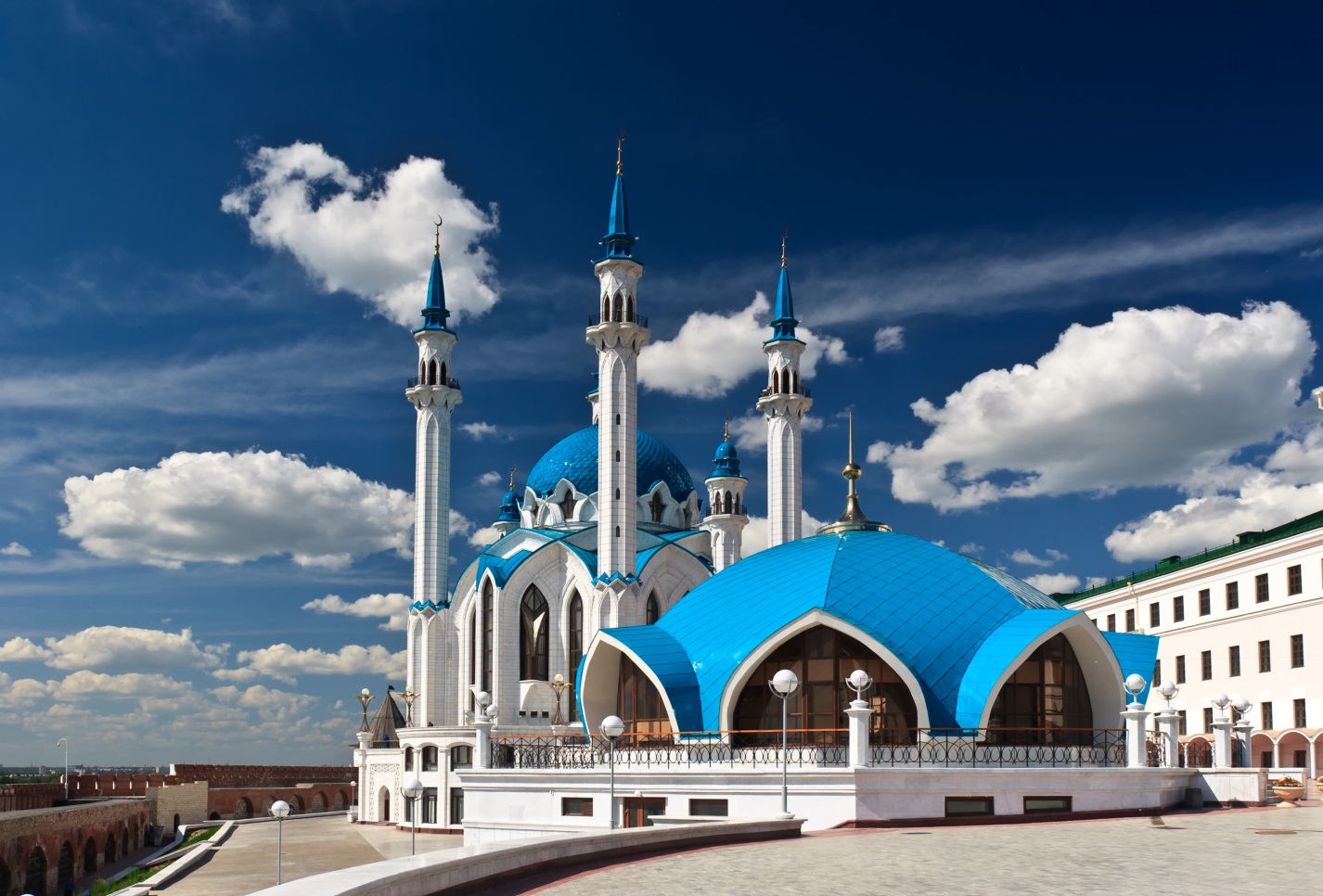 Title
Date
Link
kazan-kremlin.ru
Is a