The IBAN is a universally accepted numbering system identifying an international bank account. It consists of thirty-four alphanumeric characters. These characters convey specific information for the account—functioning to accurately identify the individual, the country of their bank, their specific bank, and their bank account number.

The IBAN is what allows for automation of cross-border transaction processing; although it is not used in every country, it is recognized internationally.The IBAN works to facilitate successful international payments and fund transfers, even more so in Europe where international transactions are more frequent. Europe first began using the IBAN in 1997 after it was standardized by the International Organization for Standardization (ISO 136:1997). There were sixty-nine countries using IBAN by 2016. 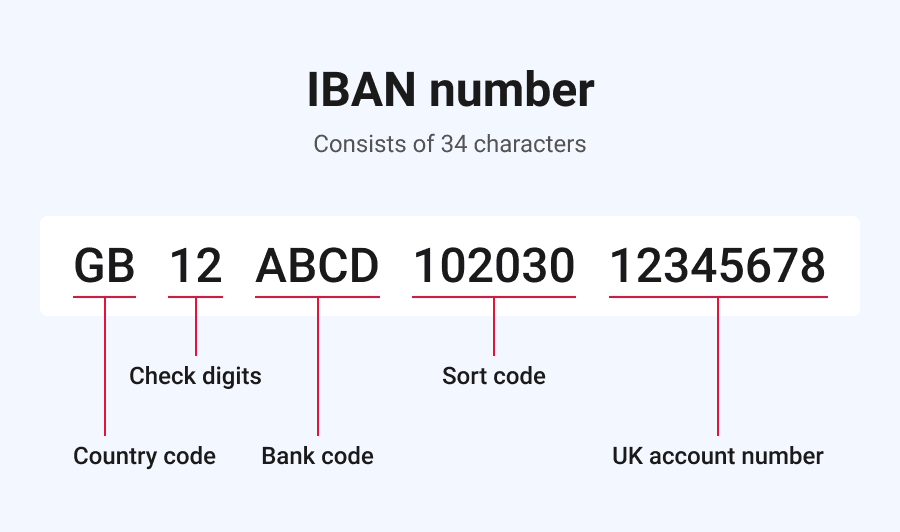 IBANs are standardized by the European Committee For Banking Standards.

What is IBAN? What does IBAN mean? IBAN meaning, definition & explanation