Drifting, also known as the art of driving sideways, is one of the coolest and most spectacular things that a car is capable of.

Drift - a type of motorsport, characterized by the use of a controlled skid at the maximum possible speed and angle to the trajectory to keep on the track, as well as the cornering technique. 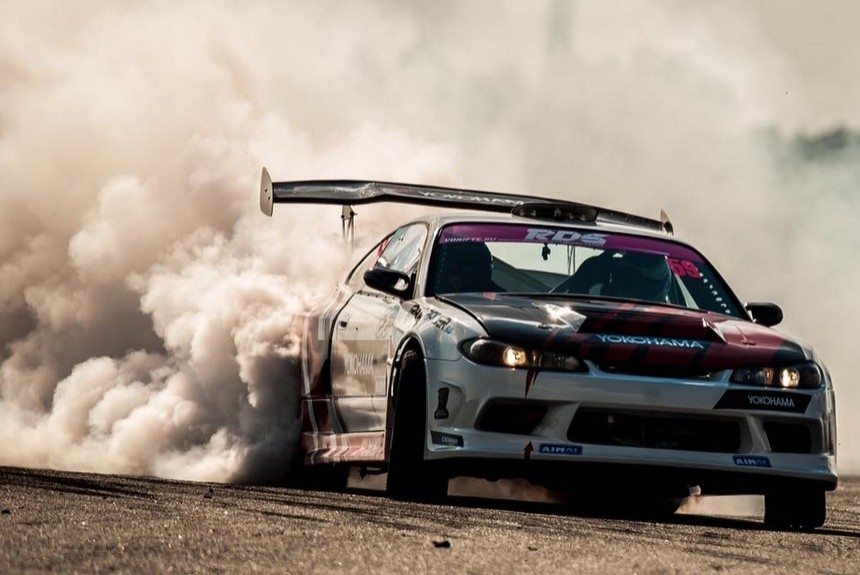 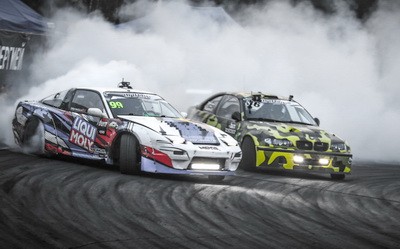 Competitions are observed both on dry pavement, as well as on wet and even on snowy tracks with big sharp turns. For drifting competitions, specially prepared cars with rear-wheel drive are used only. But it is also possible to convert an all-wheel drive car into a rear-wheel drive one.

Drift also happens in pairs. In paired races, the first participant must pass the area to be evaluated in accordance with the task, and the task of the second participant is to drive as close as possible to his opponent while drifting, also to make synchronous shifts.

In order to determine the winner, two races are made, in the second race the rules are the same, but the pilots change places. 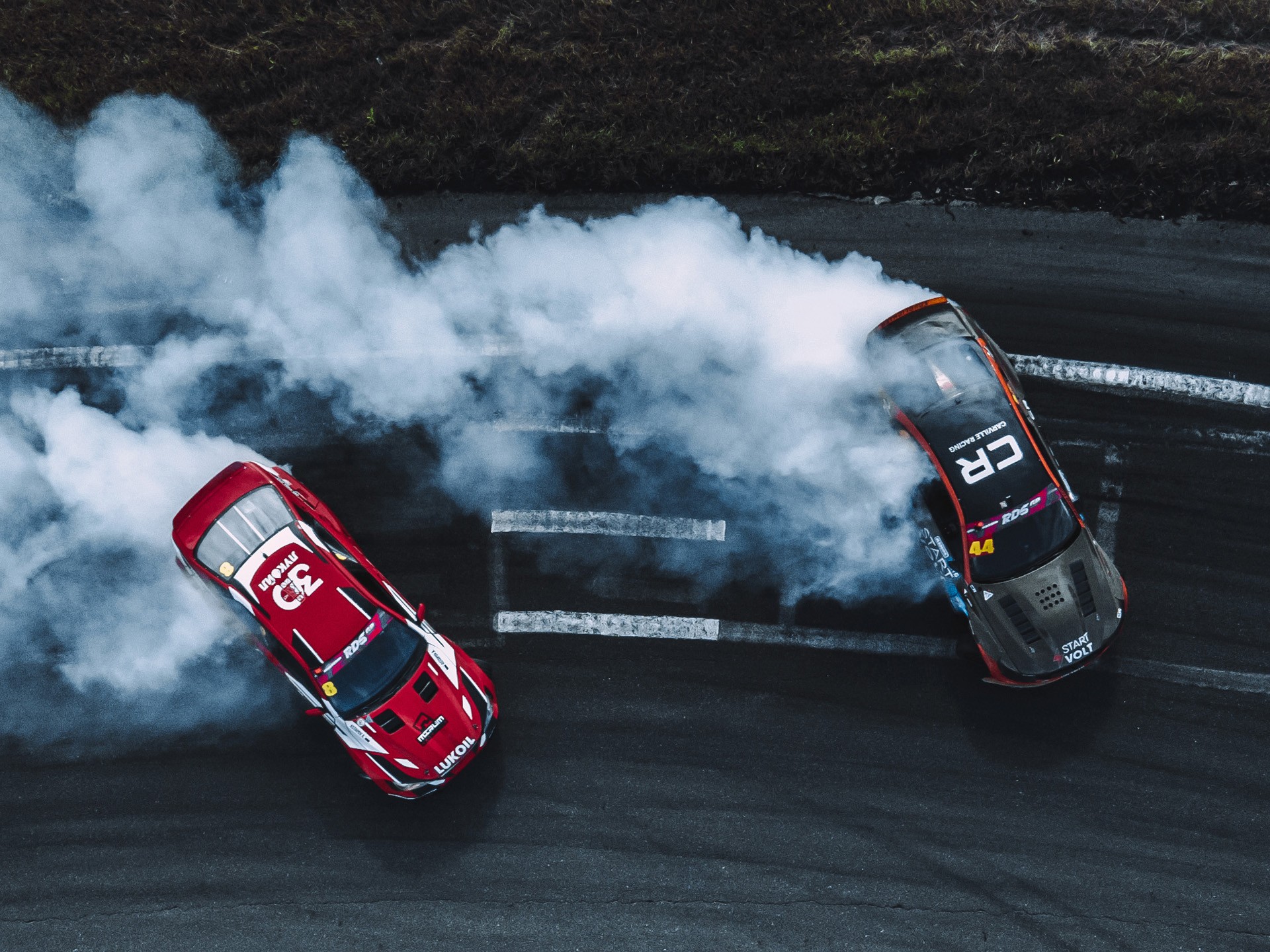 The winner is the driver who drove better, being "catching up". Also, if both races were flawless or the number of errors of both pilots is the same in total, the judges may assign a rerun. 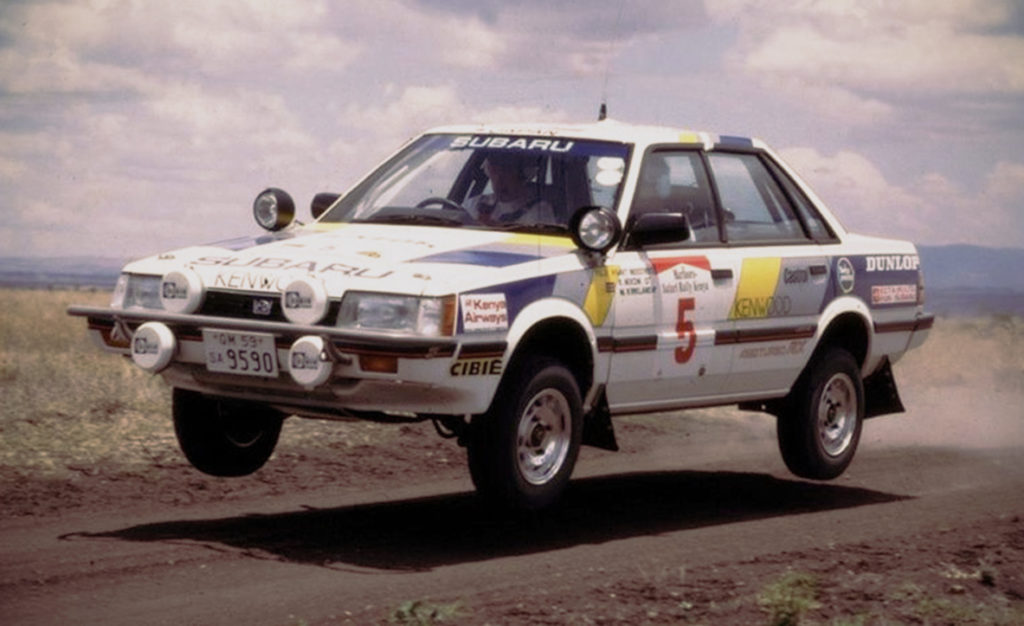 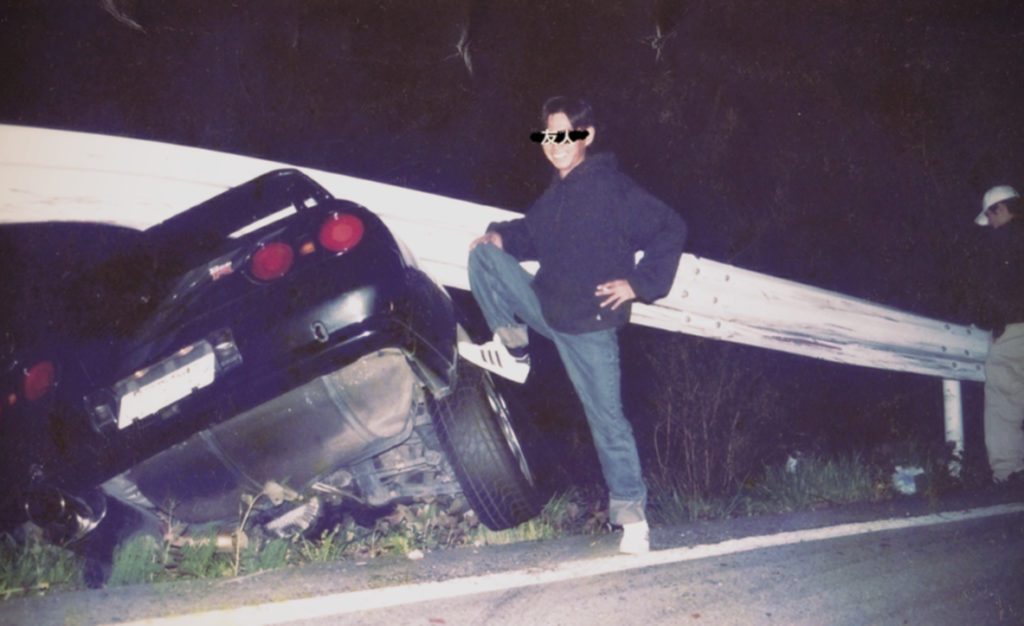 The Japanese team did not take any prizes in the championship. For example, at the 1980 World Rally Championship among manufacturers, the team had 7th and 15th places in the final standings. And in the world championship among pilots, the Japanese Yoshio Iwashita took only 42nd place.As a rule, the Japanese rally technical cars were well prepared, and race car drivers Kanjiro Shinozuka, Yoshio Iwashita, Yoshinobu Takahashi, Yasuhiro Iuase and Yashiro Iwase skillfully drove cars and drove over rough terrain, walked at speed with sharp turns and skilfully glided - drifted.

THAT DRIFT IS THE BEGINNING OF TOUGE RACING 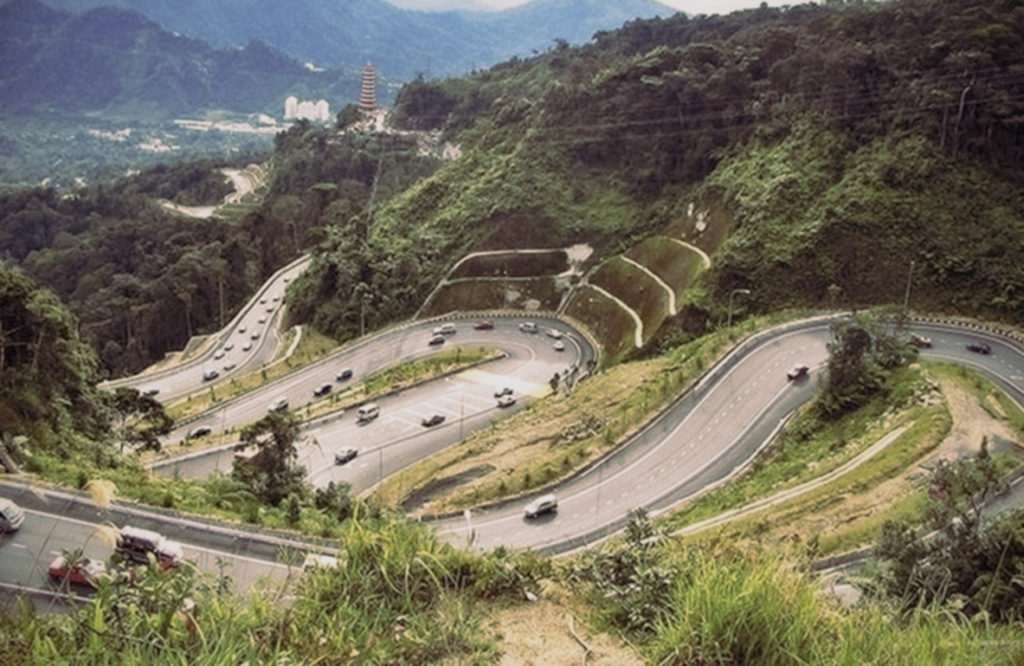 Irohazaka are two mountain serpentines that connect the central Nikkoto region with the mountainous part of the Okunikko region.

A group of young enthusiasts took skiing from the World Rally Championship as a basis and partially applied this technique on the Irohazaka mountain serpentine in the form of drifting.

This is how drift culture was born in Japan and touge drivers appeared, later such groups as Toge racing and Canyon racing arose. 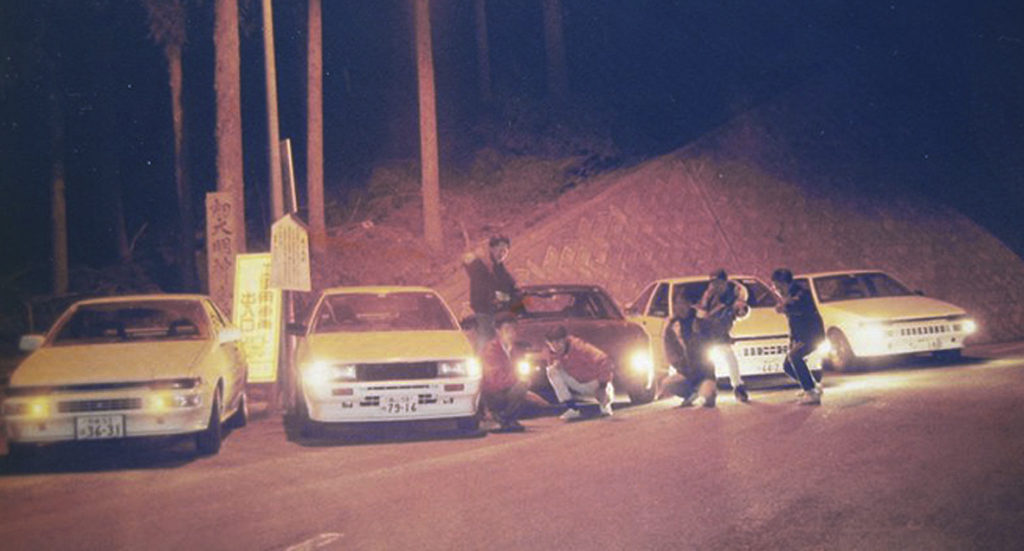 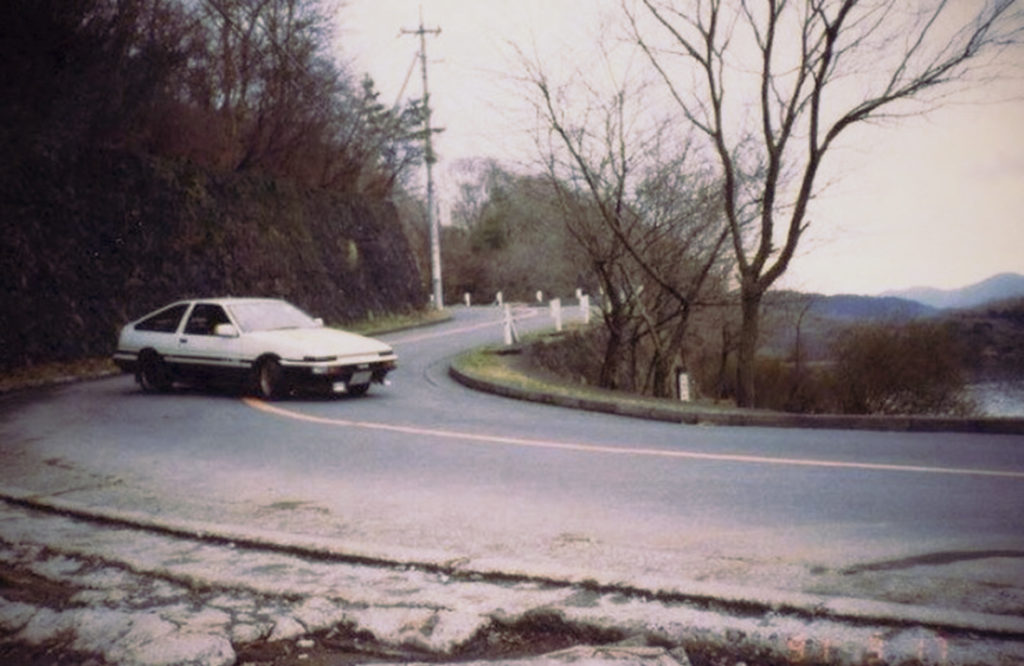 Drift is Life - The Documentary