Death Grips is a band from Sacramento,California. 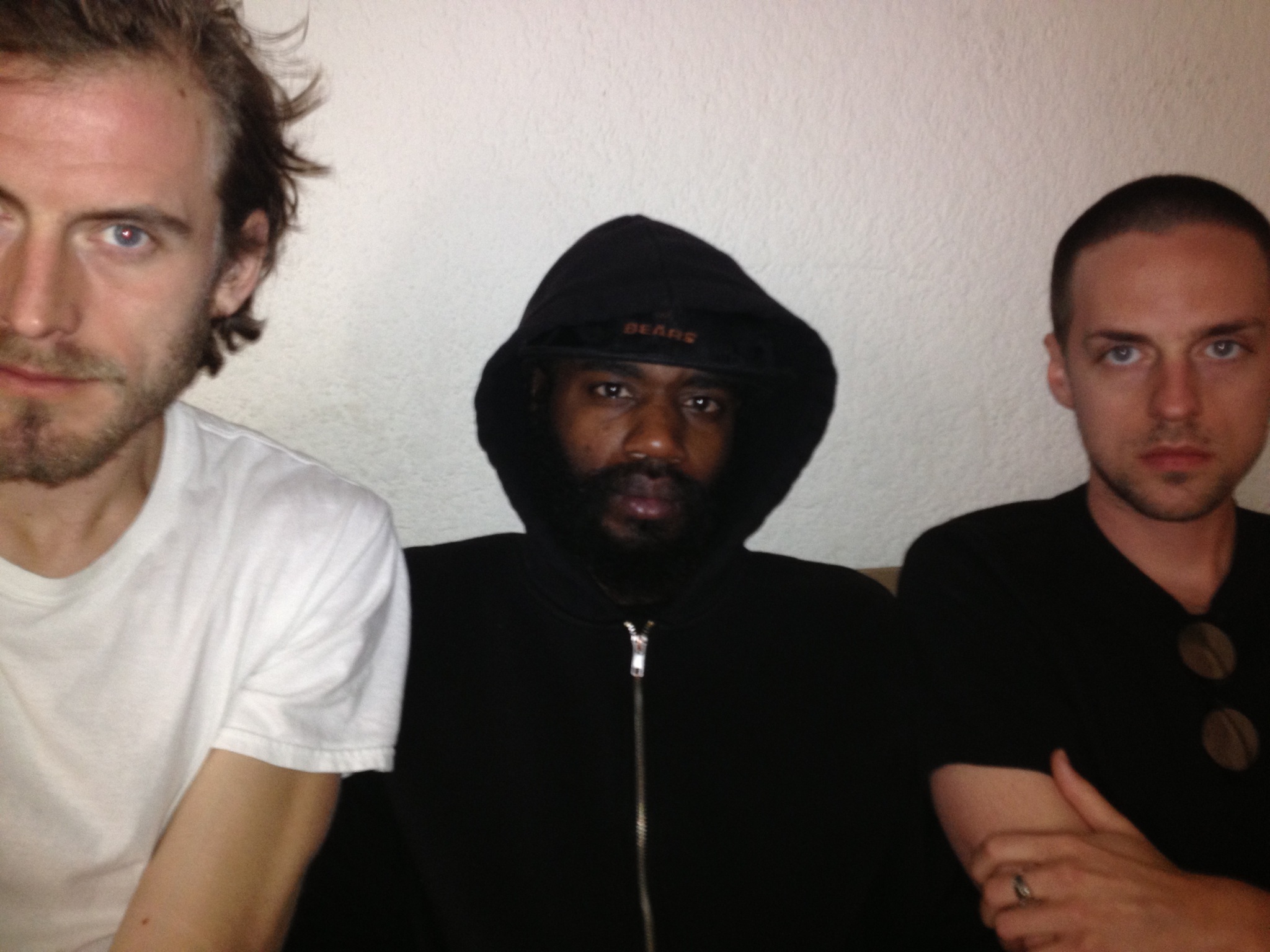 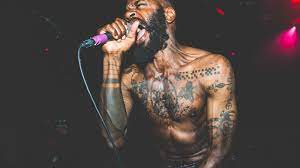 Stefan Burnett, prior to his musical career with Death Grips, studied visual arts at Hampton University in Hampton, Virginia and was a member of the band Fyre, which included his brother Swank Daddy and young Sacramento rapper Young G. MxlPlx, Stefan had a more relaxed performance of the tracks, different from his subsequent work as part of Death Grips. Fyre disbanded after Stefan's brother got married. During the rest of the time, Burnett worked at a pizzeria in Sacramento and began his career as an artist. Death Grips formed on December 21, 2010 but was released to a wider audience with the single "Full Moon (Death Classic)" and its music video in March 2011. On April 26, 2011, Death Grips released their debut mixtape Exmilitary , which received positive reviews from The Guardian and Pitchfork. 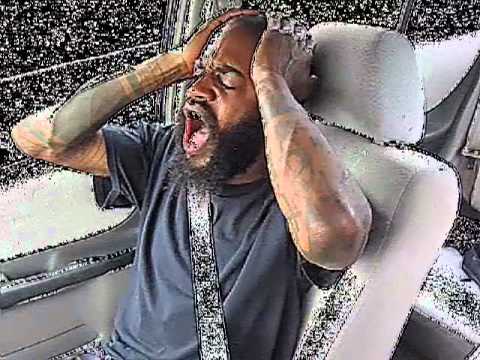 In 2012, Death Grips signed with Epic Records and released two albums. The first of these, The Money Store , was released on April 24 ; it was followed by No Love Deep Web in the autumn of that year . On October 1, the band self-released their second album through a website they shared on Twitter and Soundcloud, as well as various file sharing services including BitTorrent. This was apparently an attempt to get around the fact that their label didn't want to release the album until 2013. The band left Epic Records on November 1 due to issues surrounding the incident, including posting abusive emails to the label on Facebook.

In March 2013, the band released a series of videos on their YouTube channel called "No Hands". On March 20, 2013, a music video was released for the song "Lock Your Doors", which was recorded at a performance at the SXSW festival . Zach Hill did not physically attend the show, but played drums via Skype . On May 10, 2013, it was announced that Hill was currently writing an original feature film. Death Grips will be involved with the film's soundtrack. Death Grips released the new Government Plates album on November 13, 2013 on their website and link on their Facebook page, as well as music videos for each of the eleven new songs. In the song "Birds", you can hear Robert Pattinson playing the guitar. This came to light when Death Grips' "Government Plates" album, previously only available digitally, was released on vinyl. One of the Reddit users noted that Robert Pattinson is listed as the guitarist on the liner notes for the record, the group confirmed the information: Zach Hill recorded how Robert Pattinson plays the guitar on his smartphone, and then the group used this recording in the track. At Metacritic, which assigns a normalized rating out of 100 to reviews from mainstream critics, "Government Plates" received an average score of 75, indicating "generally favorable". The album was placed at 43 per spin in the Top 50 Albums of 2013 list. On July 8, it was announced that Death Grips created and moved to their own label, Third Worlds. The label was created withHarvest/Capitol and will be distributed by Caroline Records . On November 19, 2013, "No Love Deep Web" was released on vinyl and CD through Harvest Records , and was also made available on Spotify.

2014-2015 years. Group breakup. Release of Fashion Week, The Powers That B double album

On January 16, 2014, it was announced that Warp Music Publishing had signed an agreement with the band to publish their work. This agreement covers previous and future releases from the Death Grips EP. On March 15, 2014, it was confirmed that Death Grips would be touring in support of Nine Inch Nails and Soundgarden throughout the summer of 2014. In 2014, Death Grips broke up, they announced this on their official Facebook page . They canceled all scheduled concerts for the summer of 2014, but still released the first part of their double album "The Powers That B" - "Niggas on the Moon" and promised to soon release the second part called "Jenny Death", also this album was recorded with song excerptsBjörk , who later stated that she was very proud to be involved in the work on their new album. According to Death Grips themselves, the reason for the breakup of the group, stated in the letter, is "We have already reached our creative climax, so it's time to stop." 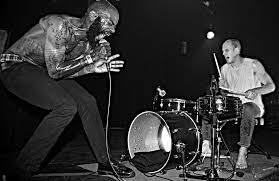 On January 5, 2015, the band released an album called Fashion Week. The album was described as a "soundtrack" by the band. This is the band's first and only release without the vocals of MC Ride , and Spin magazine rated the album 7/10. This album was leaked as a .zip file called dgjd-8songs.zip posted on Reddit in late 2014 containing 6 tracks from the album and 2 unreleased tracks, but was initially dismissed as fake by many. The girl on the cover of the album is Sua Yoo, who drew the cover of The Money Store .. The name of all the songs is the same, differing only in the last letters: "Runway J", "Runway E" and so on, if you add up all the last letters from the track list, you get "JENNY DEATH WHEN" ("when", meaning - when), which is a reference to the title of the second part of the album The Powers That B.

On their official facebook page, the band stated that they would be releasing a new album titled "Bottomless Pit". Death Grips also announced a performance at Coachella 2016

Death Grips - Get Got