Superinformation is a medium capable of containing information that specifies particular physical states in which copying is impossible. Usually this is in relation to quantum computing. 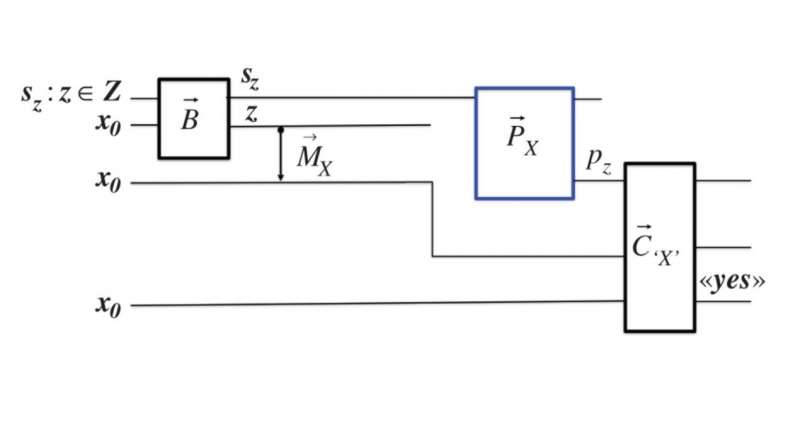 A scheme in superinformation theory.

A Meta-Law to Rule Them All: Physicists Devise a "Theory of Everything"