A Metaverse created by @PhalaNetwork

Phala World (PW) is a Metaverse based on the Phala Network blockchain. The new ‘Play to Build’ concept combines user behavior, characters, communities, and sci-fi stories on the Phala blockchain, integrating strategy, development, MMORPG, and other game types. We are also collaborating with RMRK and Bit.Country to develop NFT and Metaverse gaming infrastructure.

Meanwhile, PW is one of the best application cases of Fat Contract. on one hand, it ensures that PW is truly decentralized and trustless through its computing Power + confidentiality. On the other hand, ONLY Fat Contract has the ability to solve storage and high-speed processing of massive data, connect AR and distributed storage solutions, provide low-latency responses for user requests, and truly realize the vision of the Web3 Metaverse. 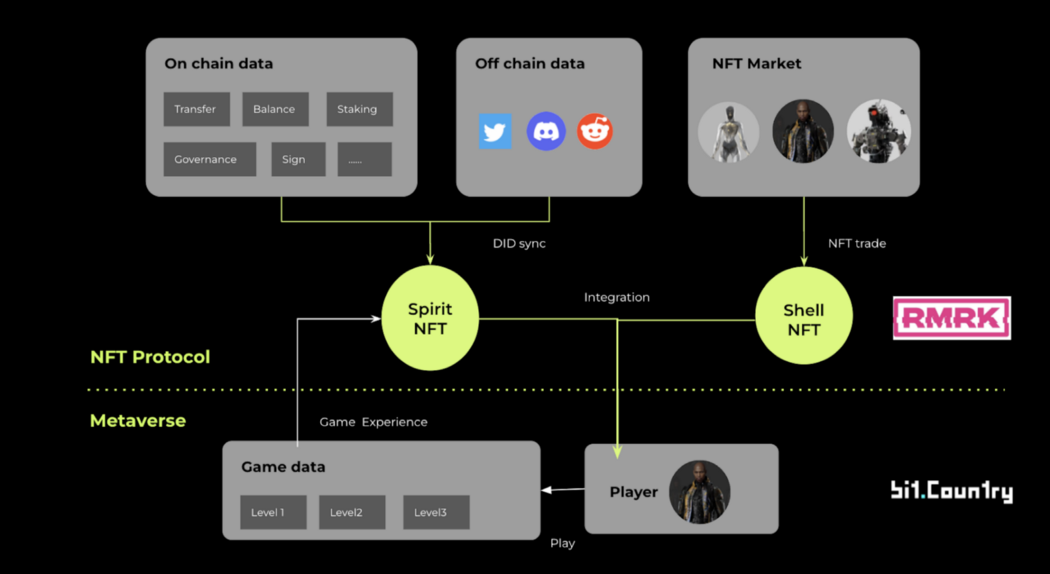 NFT is Your only Pass to Enter PW

The story of PW happens 50 years after the AI ​​awakened and launched a war. Affected by the long-lasting war, the world is in ruins. The four races that survived the war coexist in this wasteland, collectively called 'Survivors'. The condition for players to enter PW Metaverse and explore is to have a complete NFT pass (PASS).

Our vision is to build the world’s first ‘Play- to- Build’ Metaverse game that connects Phala World and on/off-chain actions in reality, where millions of players can turn their passion for gaming into real assets. Players will be able to play a game they enjoy, while simultaneously earning, trading, and building in a massive, open-world economy.

We understand that such an ambitious goal requires 100% focus and dedication. We are going to demonstrate excellence in the following areas:

MMORPG gameplay: Phala World will be fun and interactive. We plan to have a combination of MMORPG, strategy, trading, racial economy, and social-focused gameplay that will keep players engaged.

Play to Build mechanics: There will be an efficient and sustainable economy within Phala World where players can play to earn NFTs or connect on/off-chain action to build NFTs. Just like the real world economy, you can choose what you want to specialize in or play within the Phala World Economy. We will also add a plugin in a later version, which allows players from the game to have a real impact on the blockchain. Ender’s Game is the ultimate goal of PW.

Democracy-driven incentives: We understand the value of freedom. Each player will have chances to vote and develop strategies of their own race.

Search on Google
Search on Bing
phalaworld.com
Is a