Mango was edited by

Honor (brand) was edited by

Established in 2013, HONOR is a leading global provider of smart devices.

We are committed to becoming a global iconic tech brand and enabling a smart life across all scenarios and all channels, for all people. With a strategic focus on innovation, quality and service, HONOR is dedicated to developing technology that empowers people around the globe to go beyond through its R&D capabilities and forward-looking technology, as well as creating a new intelligent world for everyone with its portfolio of innovative products.

HONOR pioneered many industry-first technologies, and possesses excellent R&D capabilities to support the development of its full portfolio of smartphones and other smart devices. Every HONOR smartphone is subject to strict quality controls and must pass over 400 product tests and over 20 global certification standards* before launching.

For detailed technical information, read the Zeeka Whitepaper! Also, we are actively developing the Zeeka project. Follow us on GitHub!

A Zero-Knowledge protocol is a crytographic method by which someone can prove that they know the answer of a problem without actually revealing it. A very good example of an interactive Zero-Knowledge proof is provided below:

- Suppose Alice is blindfolded and has two balls in her hands. Bob, who is able to see the balls, claims that the balls are different in colors. Alice doesn't trust Bob. How can Bob convince Alice that the balls have different colors (The problem), without uncovering Alice's eyes (Revealing the answer)?

Here is what Alice does:

If the balls are really different in colors, Bob would give Alice the correct answer. If he can't distinguish their colors, he still can give Alice a random answer, and his answer can still be correct. But the chances of giving a correct answer is 50%.

Alice repeats the procedure for 20 times. If the balls have same colors, the chances of Bob giving the correct answer all the 20 times is (1/2)^20 (Around 0.000001%). The probability is so tiny that Alice can conclude that Bob is really able to distinguish between the balls, leading to the conclusion that they really have different colors.

What are you trying to prove?

Suppose there is a novel payment system that consists of a merkle tree in which every leaf represents an account (A public key and a balance). We define the state of the system as the merkle root of this tree. 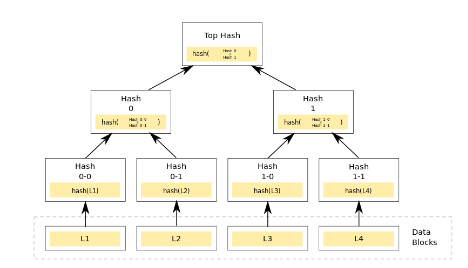 We want to prove a big set of transactions have happened, changing the state of the system from A to B (The problem), without showing the transactions (The answer).

Ehmmm, Ethereum already has this with zkRollups?

You got us! But hey, there is a big difference. In zkRollups, there is a centeralized operator, constantly publishing Zero-Knowledge proofs on the main chain, and in case the operator stops doing this (i.e gets unavailable), the chain will roll back to a previous state, from which some other operator is able to build on. This is a huge amount of complexity.

Blockchains like Ethereum/Bitcoin, enforce data-availability of the chain history, and not a SNARK state. Zeeka nodes and validators are implemented in a way to only accept forks that reveal the chain state of their last block, meaning that they will check if the hash of the provided state results in the state-hash submitted on the last block. This mechanism makes sure that the compressed state of the last block is always available. A longer subchain whose tip state is not available is worth nothing and is not accepted by the network. This removes the mentioned complexities by a great deal and creates room for some creativity as well.

Okay, how are you going to handle smart-contracts?

In this scheme, the programmer uploads the verifying keys of his R1CS contract (Which can consist of multiple circuits) on the blockchain and people could easily invoke these circuits and move from one state into another with a single small transaction (Which could be a compressed version of thousands of transactions). 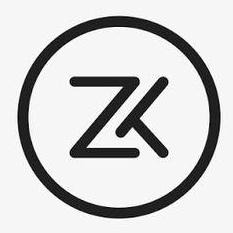 Zeeka Network was created by

Fox was edited by

Fox was edited by

Aloe was edited by

Aloe was edited by 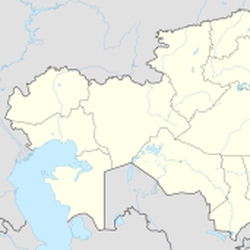 natural or synthetic elastomers characterized by elasticity, water resistance and electrical insulating properties; from which rubber and ebonites are obtained by vulcanization.

Brocard Ukraine was edited by