"Entity importer update"
Golden AI edited on 16 Jun, 2022
Edits made to:
Infobox (+1 properties)
Infobox
Is a

Transport trackless vehicle on a wheeled or half-tracked track. Powered by its own engine.

The car, which is translated from Latin as the verb “moving”, represents as a definition a vehicle for the movement of a motor vehicle sample, a system of instruments and modules that together make up automotive equipment. Automated transport has a technical definition, which is characterized by the presence of at least three ordinary wheels that do not need a rail direction and have their own engine of various kinds of action, controlled from the vehicle itself. This type includes such equipment as an ordinary passenger car, a car for transporting cargo, a trolley bus, armored personnel carriers and some infantry fighting vehicles, as well as various types of buses. This list does not include agricultural machinery, such as a walk-behind tractor or a tractor. 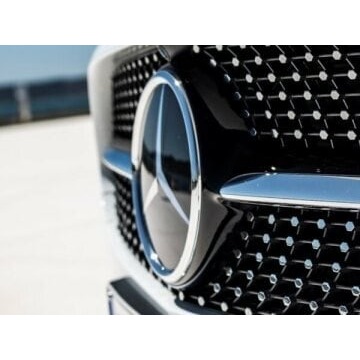 "Created via: Web app"
ion condratiuc created this topic on 8 Feb, 2022
Edits made to:
Infobox (+2 properties)