Zheleznyak Yaroslav Ivanovich: head of the "Voice" faction in the Verkhovna Rada of the 9th convocation and head of the legislative department of the party 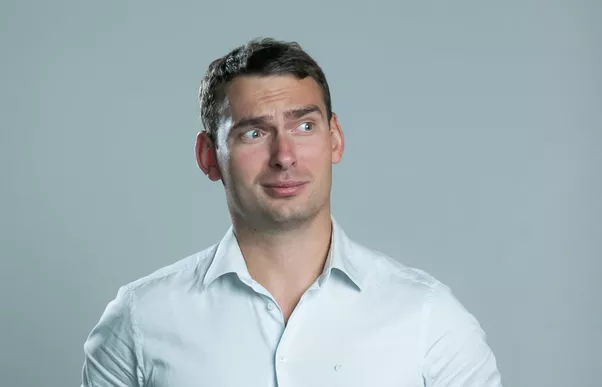 Zheleznyak Yaroslav Ivanovich - journalists discovered that the politician's relatives have a business in the occupied Donetsk, and he allegedly worked well with the leaders of the "DPR".

Yaroslav Ivanovich Zheleznyak was born on October 20, 1988 in the city of Mariupol, Donetsk region.

Yaroslav is married to Antoinette Zheleznyak. Until November 2020, she was engaged in entrepreneurial activities (retailing by mail order firms or via the Internet). 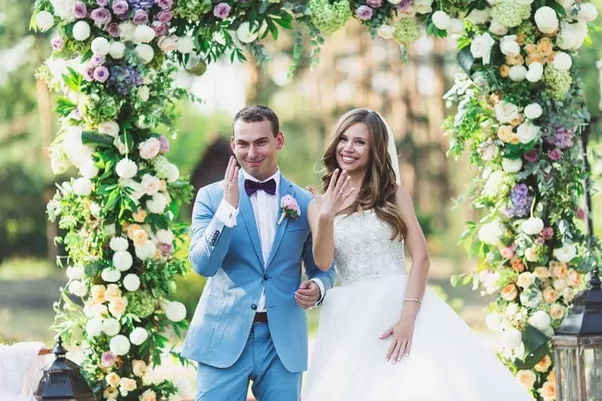 In 2010, Zheleznyak got a job at the consulting company Kesarev Consulting. For four years, the future people's deputy worked here as a senior adviser on government issues. He then served as a government adviser and board member for Anheuser-Busch Inbev for a year.

In 2015, Yaroslav was an adviser on government and parliamentary relations to the head of the Ministry of Economic Development and Trade. Zheleznyak was a member of the Strategic Advisory Group for Reform Support in Ukraine (SAGSUR). In 2017, he became an adviser to the head of the Cabinet of Ministers, Volodymyr Groysman. 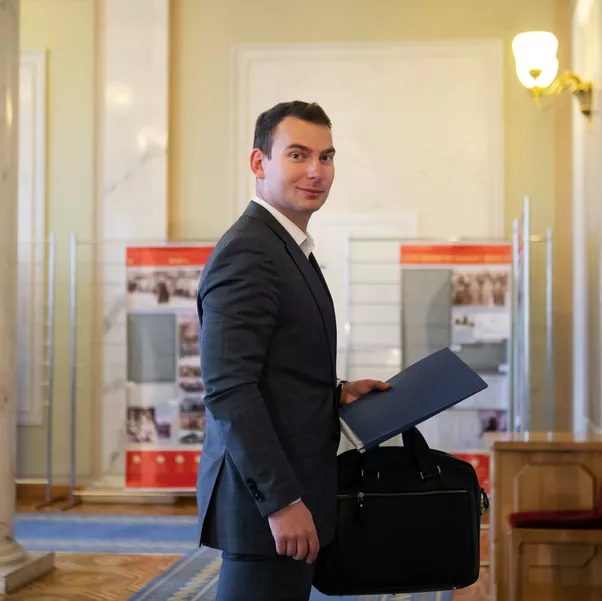 From December 2015 to August 2019, Yaroslav was engaged in entrepreneurship. According to the Unified State Register of Legal Entities, Individual Entrepreneurs and Public Formations, the main activity was advising on commercial activities and management.

Zheleznyak was an assistant to people's deputies: the VI convocation - "regional" Yaroslav Plotnikov and the VIII convocation - Victoria Ptashnik from "Self-help". Yaroslav worked on a voluntary basis.

In 2019, in the parliamentary elections, Zheleznyak was the deputy head of the election headquarters of the Holos party. From the same political force, he successfully ran for the Verkhovna Rada under the 4th number. 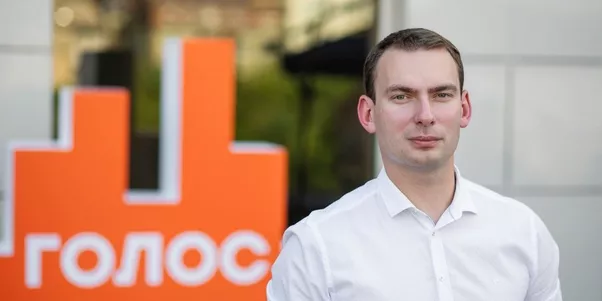 In the IX convocation of the parliament, Yaroslav became the first deputy of the committee on finance, tax and customs policy. Since December 2020, he has been heading the faction of the Holos party. Zheleznyak is a member of the inter-factional parliamentary associations "EKONOMIKA.NOW" and "BlockchainFoUkrain" "(Blockchain4Ukrain)"

In the party, he also leads the department of legislative work. Yaroslav heads the NGO Agency for Innovative Democracy and is one of the founders of the PolitEyes project.