Letter of the latin alphabet

Ƶ (minuscule: ƶ) is a letter of the Latin alphabet, derived from Z with the addition of a stroke.

It was used in the Jaᶇalif alphabet (as a part of Uniform Turkic Alphabet) for the Tatar language in the first half of the 20th century to represent a voiced postalveolar fricative [ʒ], now written j. It was also used in the 1992 Latin Chechen spelling as voiced postalveolar fricative [ʒ]. It was also used in a 1931 variant of the Karelian alphabet for the Tver dialect. The 1931-1941 Mongolian Latin alphabet used it to represent [d͡ʒ]. 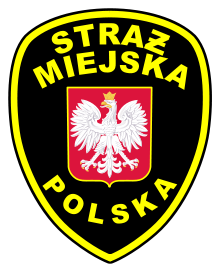 Ƶ was sometimes used instead of Z to represent the zaire, a former currency of the Democratic Republic of Congo.

In popular culture, Ƶ is often used as a symbol for fictional currency. This is particularly true for Japanese franchises, where it often stands for zeni (a Japanese word for money). The Dragon Ball franchise, as well as many Capcom games, use Ƶ in this way. It can also be found the video games EVE Online and Ace Combat 5: The Unsung War, where it stands for, respectively, the Interstellar Kredit (ISK) and Osean Zollar. 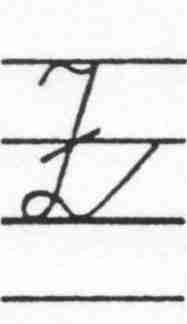 Uses as variant of the letters Z and Ż

Ƶ and ƶ are also used by mathematicians, scientists, and engineers as variants of Z and z in hand-written equations to avoid confusion with the numeral 2.