A cryptocurrency for private transactions using the Zerocoin protocol and zero-knowledge proofs.

ZCoin is a cryptographic extension to Bitcoin. It is a cryptocurrency for private transactions that was founded by Poramin Insom and was officially launched on September 28, 2016. It uses the Zerocoin protocol and zero-knowledge cryptographic proofs to allow fully anonymous currency transactions. Its system uses standard cryptographic assumptions and does not introduce new trusted parties or otherwise change the security model of Bitcoin. 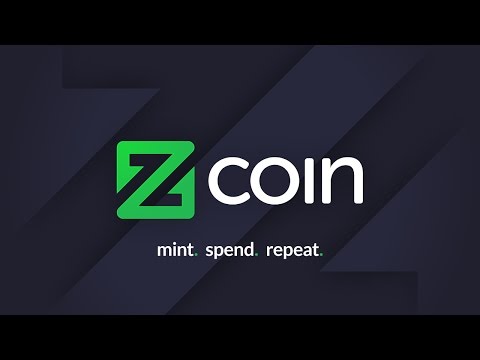 What is ZCoin - An Ultimate Guide on XZC crypto

Title
Author
Date
Publisher
Description
Blockchain: The revolution that hasn't quite happened
Chris Baraniuk
February 11, 2020
BBC News
Blockchain was hyped as a secure and cheap way to store or retrieve data, but it is yet to take off.