Yuri Avangard (WENT OUT FOR A SMOKE)

Ukrainian hip-hop artist, beatmaker. His most famous tracks are “Cemetery”, “Outsider”, “Went out for a smoke”.

Yura Avangard was born on May 16, 2002 in Odessa, Ukraine. He is Jewish by nationality. There is not much information about his family, as new generation rappers are not inclined to give interviews and share personal data. It is known that Yura graduated from a comprehensive school in Odessa, his favorite subjects were mathematics and English, starting from elementary school he studied football and learned to play the piano, he knows a little Hebrew. In high school, Yura Avangard became interested in rap musicians, such as: the hip-hop group Listen to the Exorcist, the Moscow hip-hop artist Raskolnikov and the rapper Mutant Ykhvlam from Magnitogorsk.

Since 2015, as a free pastime in the company of friends, Avangard began to freestyle and post his compositions on his Instagram page. One of the first was the song "Sect", in which a detached recitative sounded under a techno beat. Yura came up with a nickname for his page spontaneously on one of the apartment freestyles. Soon the passion for hip-hop improvisation became a source of income for the performer, and the nickname "Went out for a smoke" became his stage name. 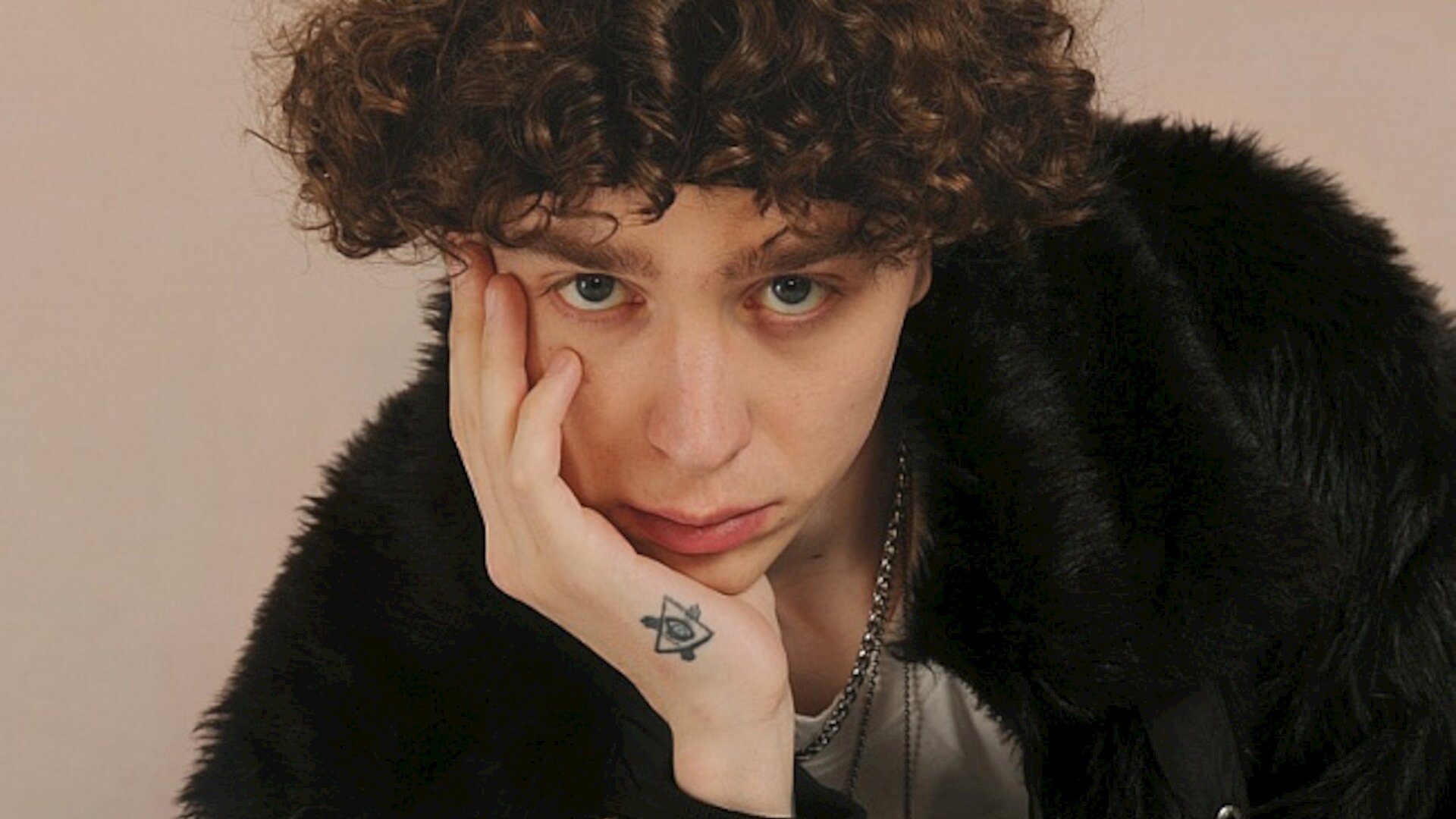 Yura Avangard's first public performance took place at the More Music Club nightclub in Odessa, at a fest specially organized in support of the Underwave trading company. From the stage I went out for a smoke, read out my rap dedicated to the event, and impressed the listeners with an extraordinary text. This successful experience strengthened him in the decision to thoroughly engage in creativity.

The performer chose the style of abstract hip-hop with elements of electronic and techno music. The themes of his songs are related to drugs, alcohol, difficulties in relationships with girls and life in general. Under the unobtrusive sound of cloud rap beats, the artist slowly reads out texts about death, hopelessness and sweet revenge. They feel teenage decadence, everyday life turns into an attractive universal black melancholy in its own way.

In 2017, the aspiring rapper accidentally met a Muscovite who had a popular group of hip-hop fans on VKontakte. A new acquaintance posted the first album of Yura Avangard on the group's page and helped him, as a result, find his audience.

Meanwhile, the musician's public VKontakte, which managed to collect 14 thousand subscribers, was blocked due to prohibited topics in the lyrics. In particular, the song "Suicide", dedicated to the death of a friend, the author had to replace the new track "Baker" and start a new group on the social network Vkontakte. But censorship blocked this group too, seeing in the text a call for suicide. As a result, I went out for a smoke changed the song beyond recognition not only in terms of text, but also in sound, calling it "Inaccessibility". By the beginning of 2021, his new public had gained 82 thousand subscribers.

In January 2018, the rapper's third album "Disgusting" appeared, consisting of five tracks. Then - the collection "Never". Several tracks that were not included in the albums, Went out to smoke recorded separately. These are: “We all die alone”, “Belly”, “Sleep”, “Do not let it go out”, “Pleasure”, “Lawlessness”, “Nothing”, “Legends of Summer” and “Freak”.

Small reviews began to appear about the performer in information sources. The authors of publications talk about the genuine expressiveness of his compositions and their lyrical content. Over time, his songs become better and more interesting in sound.

In August 2019, I went out to smoke released two new albums: "North" and "Memory". The presentation of the latter took place in Moscow and St. Petersburg.

In the Internet space today you can see several clips shot for the songs of the Ukrainian rapper: "Black Sea", "Sect", "Nobody Needs", "Cinema" and "At the Bottom of Black Water". The clip "While everyone is sleeping" is not available for viewing. He, by decision of Roskomnadzor, is included in the register of information prohibited for distribution on the territory of Russia. In one of the frames of the clip, a loop appears, which can be regarded as a proposed method of suicide.

The latest album of the artist "Gothic", presented on VKontakte on December 4, 2020, includes twenty new songs. In support of the album, in the spring of 2021, a tour took place in the cities of Ukraine and Russia. Yura Avangard had a chance to visit 25 cities, including Moscow and St. Petersburg.

Currently, the rapper is collecting material for a new album, which, according to him, will be radically different from previous works. 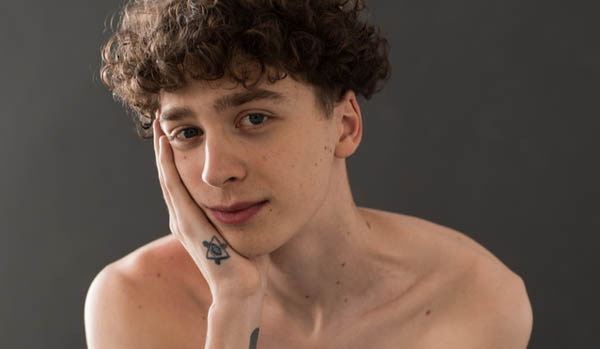 Yuri Avangard was born in Ukraine.