Wilson is a well-known American company that manufactures sporting goods. Under the Wilson brand lies a long history of success in the sports equipment market - attributes for tennis, basketball, football, volleyball, squash, baseball and golf are well-deserved popularity. 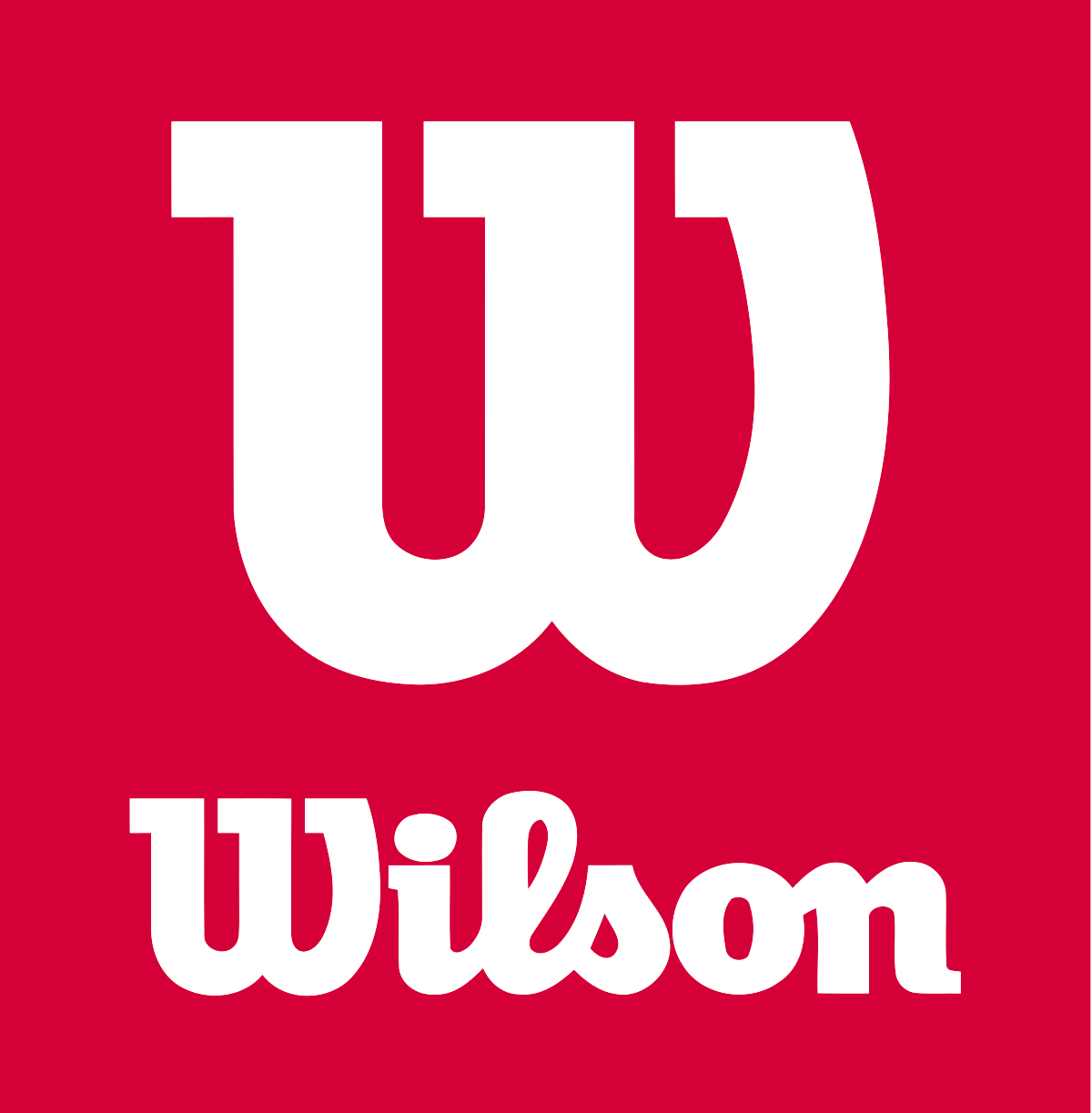 Thomas E. Wilson was a Canadian-born American businessman. In 1926, he created one of the most recognizable sports brand names in the world, known as Wilson Sporting Goods. He served as President and Chairman of the Board of Wilson & Co for 35 years. 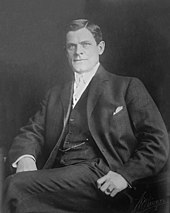 Date of birth of the company - 1913. But the history of creation began long before this date. The progenitor of Wilson is the New York company Schwarzchild & Sulzberger, which produced canned meats. Sulzberger came up with the idea of making durable functional strings for racquets and violins from waste products. 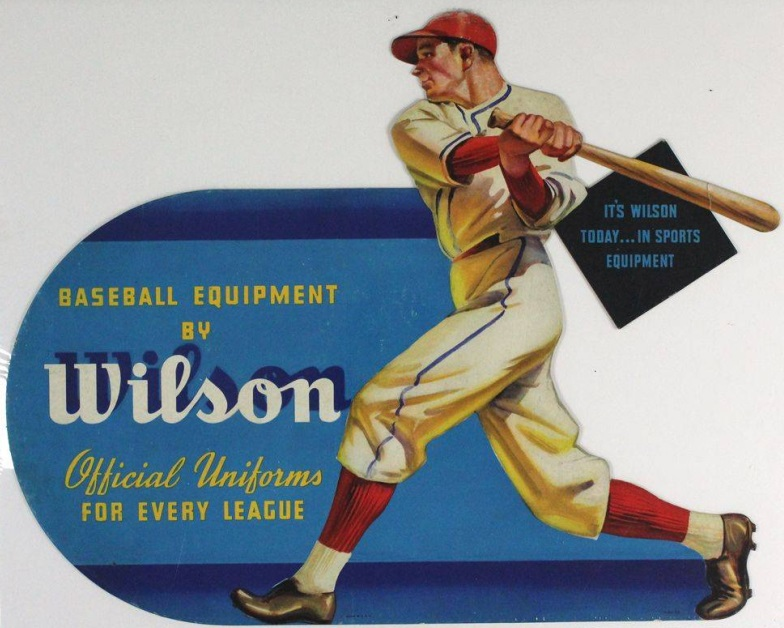 The business soon grew into a brand of baseball shoes and tennis rackets. In 1915, the company named Thomas E. Wilson as president. A hard-working businessman who saw the potential of the company in the production of sporting goods, he began to deal exclusively with inventory.

He left Schwarzschild & Sulzberger, founding a new brand that Wilson named after himself.

In 1917, the company released the Blue Ribbon, which became the 28th model in the Wilson range and one of the best-selling models in 1917. 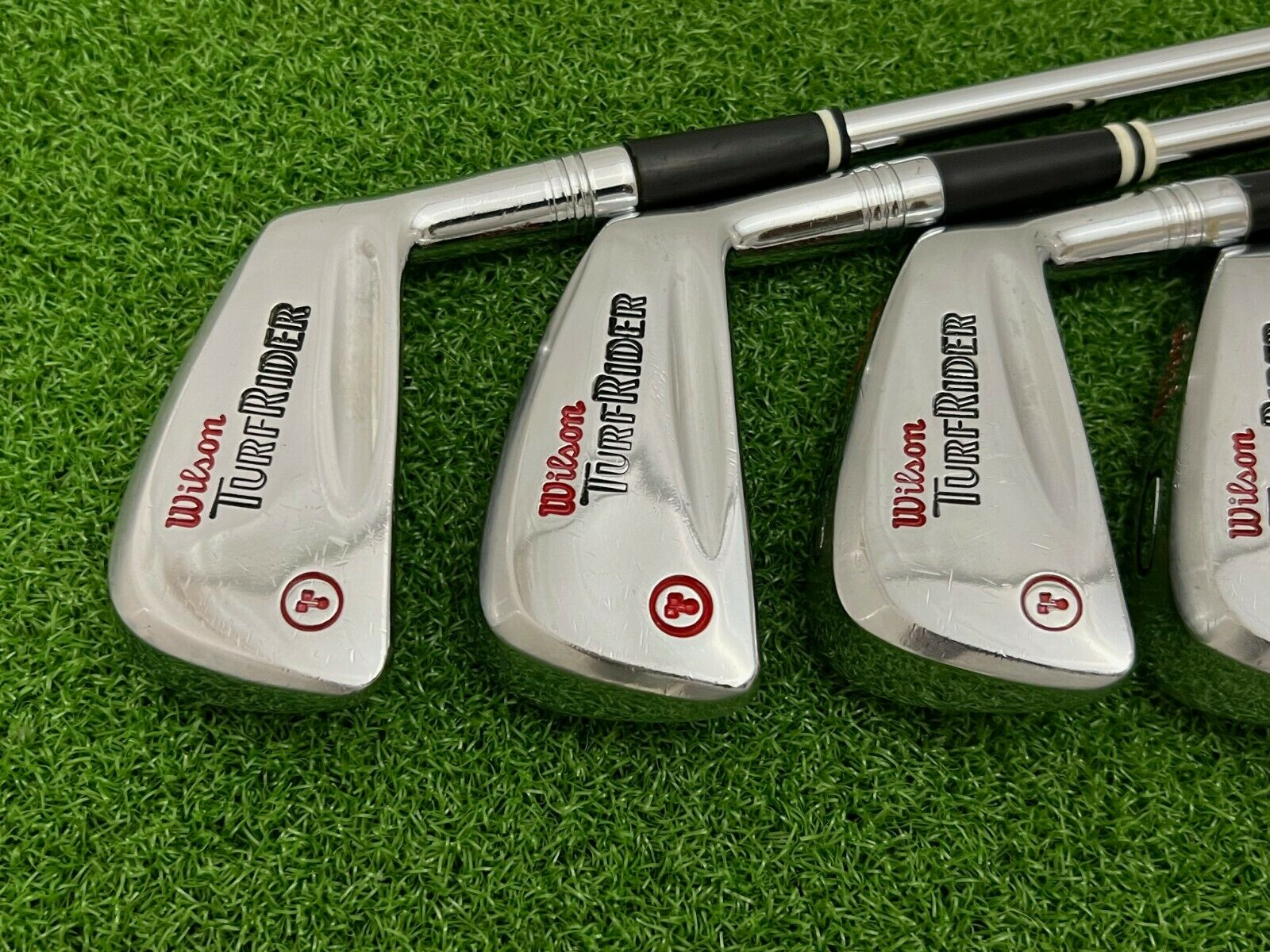 Basketballs and soccer balls have also been added to the rapidly growing list of products. In 1917, Wilson was so confident in the quality of his products that he announced a two-year unconditional guarantee on everything. In the same year, the company began manufacturing golf clubs and football helmets.

Wilson ended the decade by acquiring the Chicago Sporting Goods Company, a clothing manufacturer, arranging to supply all equipment for the Chicago Cubs baseball team. The company also hired Arch Turner, one of the leather industry's preeminent craftsmen. Thanks to him, a leather ball for American football was developed, which had a great influence on the development of the game. 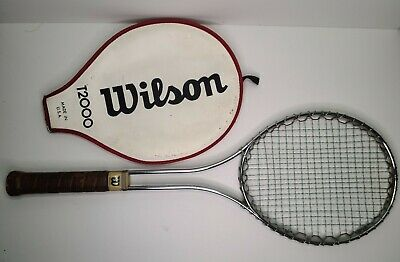 In 1953, René Lacoste developed a new kind of metal racket.

The first steel racket was launched by Wilson in 1968, the Wilson T2000 was a major advancement in racket evolution.

In 1970, PepsiCo bought the company. In 1979, Wilson tennis balls became official at the US Open. 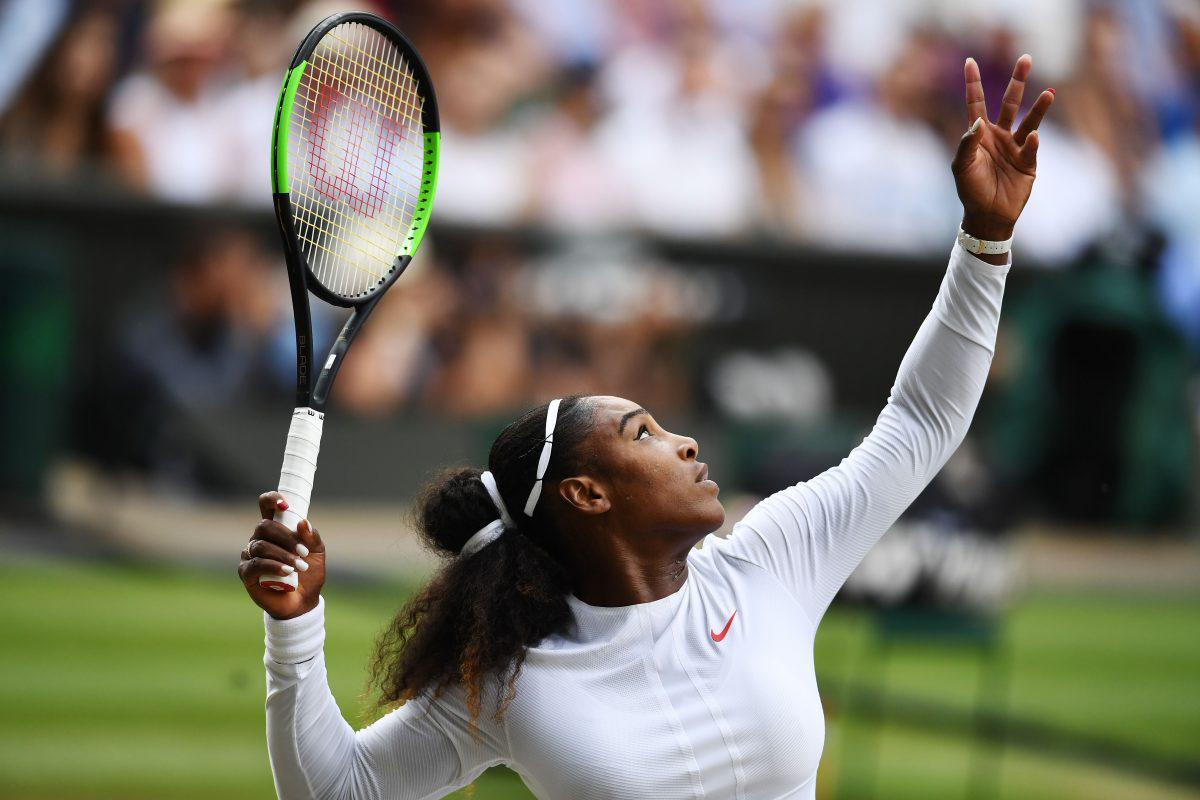 During the 1980s, Wilson products were endorsed by over 100 of America's most famous and respected athletes, including Sam Snead in golf, Walter Payton in football, Michael Jordan in basketball, and Roger Clemens in baseball. This strategy paid off well in sales as golf and tennis club professionals used and promoted Wilson products. The retail chain's main customers included Target Stores, Sportmart, Kmart, Herman's Sporting Goods and Sears, Roebuck & Company.

In 1985, Wilson was acquired by Westray Capital Corporation through its subsidiary WSGC Holdings. It has been under the Amer Sports Corporation (Salomon, Wilson, Precor, Atomic, Suunto, Mavic, Arc'teryx) since 1989. 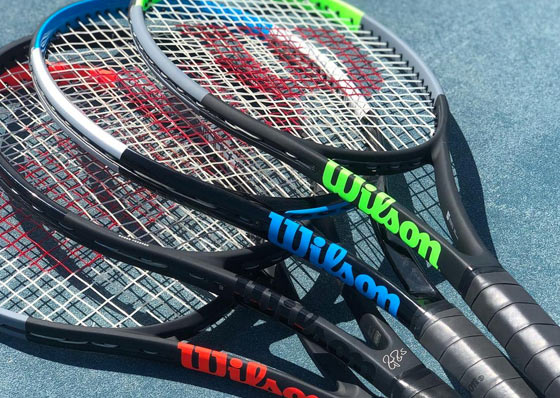 Wilson tennis balls have long been the official balls of the most famous tournaments - the Davis Cup, the Fed Cup, the US Open and the Australian Open. 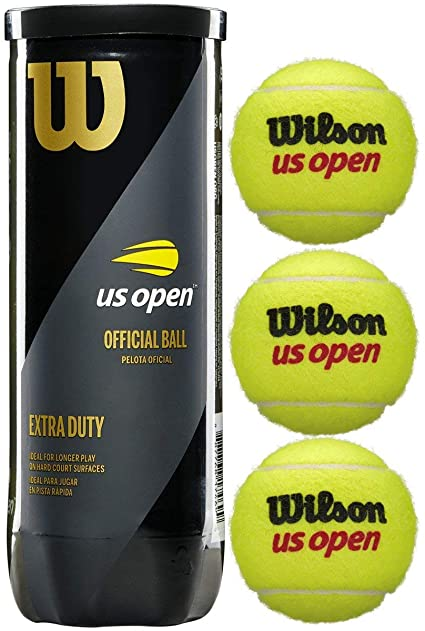 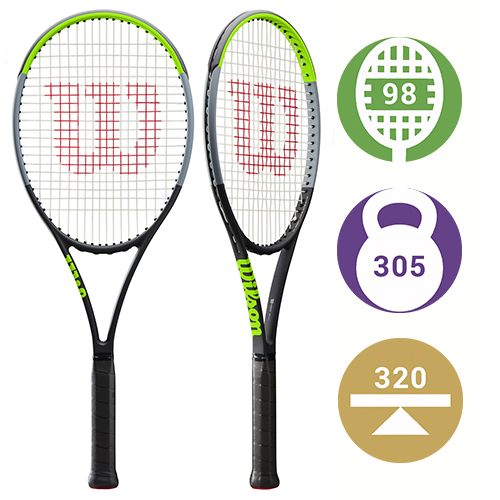 The Wilson Blade might be Wilson's most popular tennis racquet.

Its comfortable frame is great for players who struggle with tennis elbow. This racquet has an excellent combination of control, feel, and comfort without sacrificing too much power.

Wilson was acquired by Westray Capital Corporation through its subsidiary WSGC Holdings.
Wilson tennis balls became official at the US Open.
PepsiCo bought the company.
The first steel racket was launched.
Rene Lacoste developed a new kind of metal racket.
Wilson Sporting Goods was founded.
The Blue Ribbon was released.
Thomas E. Wilson was named a president of the company.
Wilson was founded.