Viv Labs is a San Jose, California based developer of an artificial intelligence platform for virtual assistants.

Viv Labs is a virtual assistant company founded in San Jose, California. Viv is their artificial intelligence platform that enables developers to distribute their products through an intelligent, conversational interface. It allows interaction with devices, services and things and is a self-learning AI. 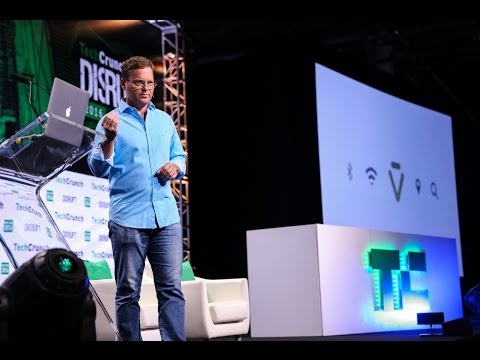 The Viv platform gives third-party developers the power to use and build conversational assistants and integrate a natural language-based interface into renowned applications and services. The platform also allows developers to teach the system how to create new applications or to use existing applications, building an open ecosystem of intelligence that is greater than the sum of its parts and gets smarter with time.

Viv Labs was founded in 2012 by Dag Kittlaus, Adam Cheyer and Chris Brigham. The three also developed Siri, which was acquired by Apple in 2010. Samsung launched their Bixby virtual assistant with their Galaxy S8 flagship smartphone in March of 2017. Viv Labs provided the technology behind Bixby 2.0, which debuted a year after Bixby's initial release.

Viv Labs CEO Dag Kittlaus wants to develop products with Samsung where the artificial intelligence assistant will help a user set the device up and downloads a users preferences.

Title
Author
Date
Publisher
Description
Keynote Speakers and Partnership Announcements to Take Center Stage at the Samsung Developer Conference 2019
September 20, 2019
WebWire
Samsung Electronics announced its keynote speakers for the Samsung Developer Conference 2019 (SDC19). The annual conference brings together thousands of developers and creators to learn about the latest development tools and explore new technologies that drive forward next-generation experiences., , , , Thanks to Samsung's continuing commitment to open ecosystems, technology leaders are empowered to collaborate with Samsung to bring more convenience, productivity and fun to everyday life for...