Vittorio Monti was an Italian composer, violinist, and conductor.

Vittorio Monti was born on January 6, 1868 in Naples, Italy. He attended the Conservatorio di San Pietro a Majella, where he studied violin and composition.During his life, he worked in several musical professions, including composer, violinist, mandolinist, and conductor.

It is reported that around 1900, Monti was given an assignment as conductor of Lamoureux Orchestra in Paris. During his time in Paris, he also wrote multiple ballets and operettas, such as Noël de Pierrot.Monti is most famous for his song Csárdás, which he wrote in 1904. The song is a Hungarian dance tune, and Monti wrote it to be played with violins, mandolins, and an orchestra. 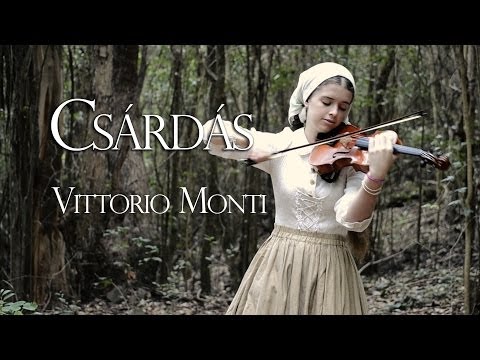 Monti writes song Csárdás.
Monti moves to Paris to be a musical conductor.
Vittorio Monti was born in Naples.

Vittorio Monti lives on in his magical music