All edits by  Joseph Burns 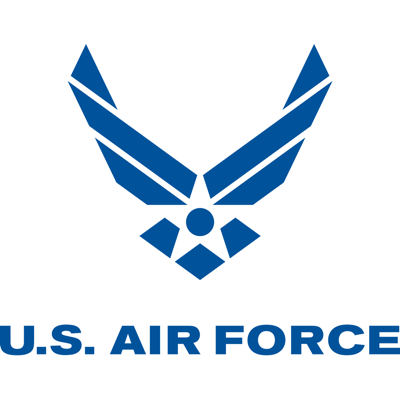 The US Air Force's core missions are air superiority, global integrated intelligence, surveillance and reconnaissance, rapid global mobility, global strike, and command and control. The mission of the U.S. Air Force is stated succinctly as, "to fly, fight and win .... in air, space, and cyberspace."

There are 11 major commands, each holding their own Air Force Base (AFB) in parts of the US and internationally.