Here is what Kapitolina Ivanovna said about her love of books:

But almost the entire professional life of Kapitolina Ivanovna is connected with the Arkhangelsk Regional Scientific Library named after N.A. Dobrolyubov, whose director she was for 35 years. Professional biography in the central library of the region began immediately with the position of director. The difficult years of formation as a leader showed her ability to rally the team, high individual responsibility, ability to defend her opinion, active life and professional position.

In 1978, Tsvetkova was awarded the title of Honored Worker of Culture of Russia. Later, these high ranks were regularly awarded to the specialists of Dobrolyubovka. 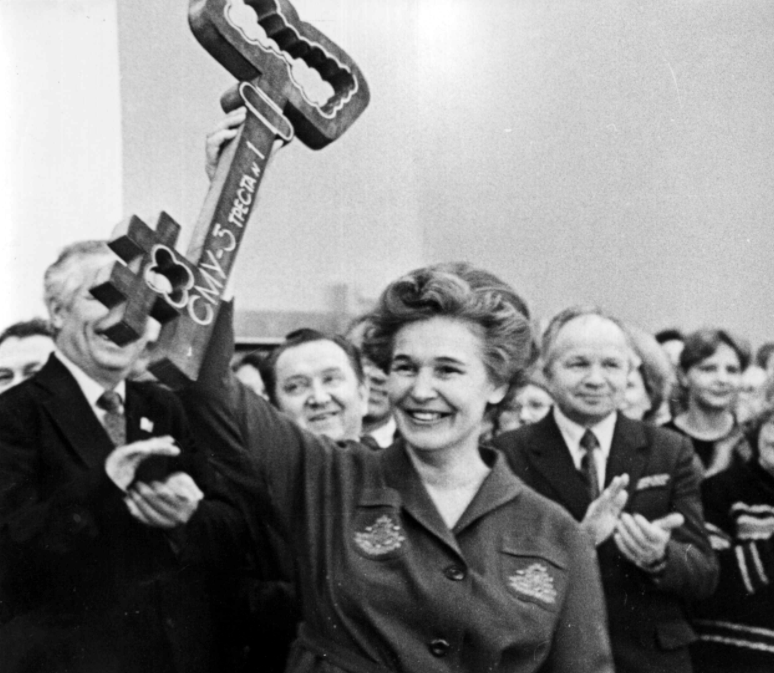 The symbolic key to the Dobrolyubov Library in the hands of K. I. Tsvetkova (Photo by V. Gaikin).

The new building of the library named after N.A. Dobrolyubova appeared on the embankment of the Northern Dvina in the early 80s thanks to her energy and talent as an organizer. 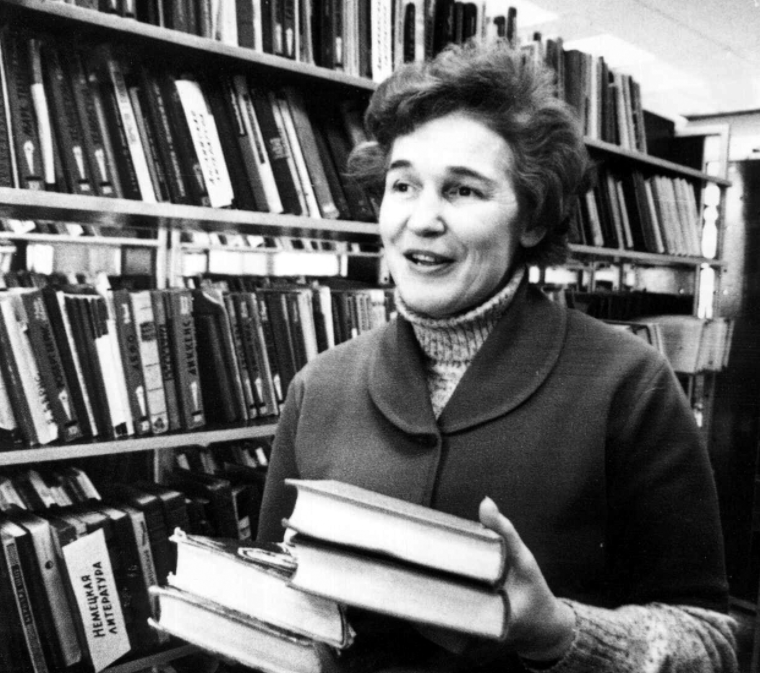 "... When I recall the years of work in Dobrolyubovka, the most difficult periods of my activity involuntarily emerge in my memory. This is the construction of a library and moving to a new building ..."

The grand opening of the library for readers took place on February 20, 1981.

In 1983, the Order of the Badge of Honor was awarded to the success of the library staff under her leadership.

"My team and I were in a constant search for ways of worthy survival and further development."

Under her leadership, new departments of the library were opened: "Russian North", rare books, literature on art. On her initiative, the computerization of the AONB (1990) and the creation of an electronic catalog (1995) were started.

Kapitolina Ivanovna Tsvetkova made a great personal contribution to the development of the library sector in the Arkhangelsk region. Under her leadership, the centralization of mass libraries took place, which was successfully carried out in the shortest possible time (1975-1978) and as a result of which a centralized library system was created in each district. 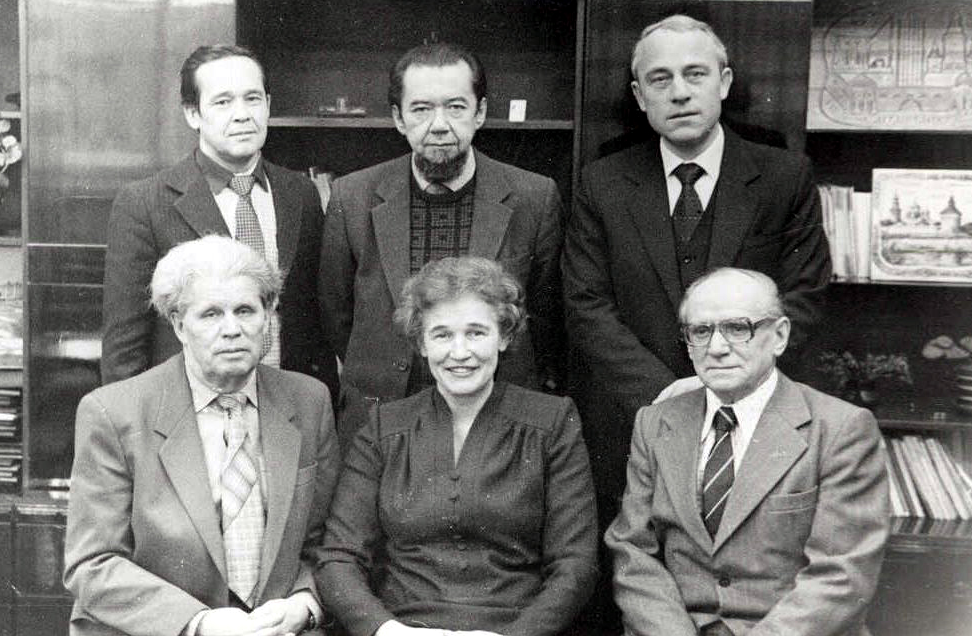 ... "My acquaintance with the region took place in 1963 ... Departure to libraries was one of our tasks. There were a lot of business trips. I have been to all districts of the region more than once. And I always, I must say, traveled with pleasure" ...

In addition to many years of work as director, Kapitolina Ivanovna headed the Arkhangelsk Regional Society of Book Lovers.

After her retirement in 1998, Kapitolina Ivanovna did not interrupt her close relationship with the library: she was the organizer of the Creativity Club, headed the Council of Dobrolyubovka Veterans, and actively participated in many professional and social events.

"I am happy that I found my calling in the library as a second home, true friends." 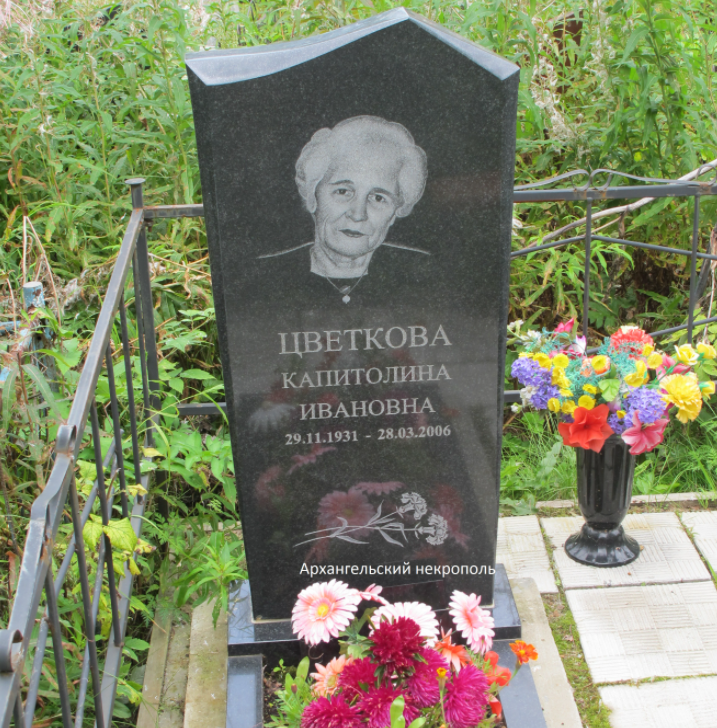 Kapitolina Ivanovna Tsvetkova became the compiler of the collection of memoirs of veterans of the library "Dobrolyubovka in our hearts", which was published after her death.