Transaction validation is the process of determining if a transaction conforms to certain protocol requirements to deem it as valid.

Transaction validation is the process of determining if a transaction conforms to specific rules to deem it as valid. Validators (also called miners) check if transactions meet protocol requirements before adding the transactions to the distributed ledger as part of the validating process.

In decentralized networks, economic incentives are used to encourage validators to follow protocol rules. For example, a Bitcoin validator who is honest and follows the protocol rules will have a chance to earn revenue in the form of block rewards and transaction fees. On the other hand, a dishonest validator who attempts to add invalid transactions that don't meet protocol requirements to the blockchain will not earn any revenue unless a majority of the other validators are also dishonest. 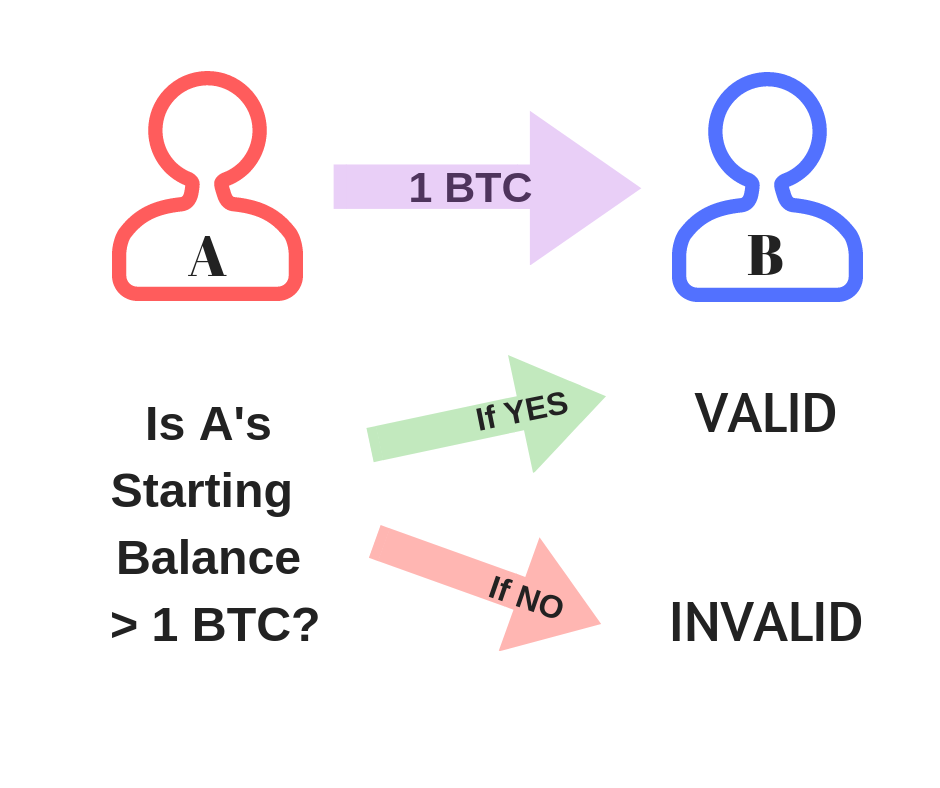 How does Bitcoin work? - Bitcoin