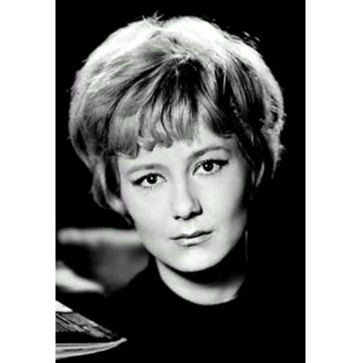 Tatyana grew up in a family where both parents worked in cinema.

All-Union fame Lavrova brought the main role of Lelya in the film by Mikhail Romm "Nine days of one year."

She died on May 16, 2007 in the hospital, due to bilateral pneumonia . The cause of death of the actress was pneumonia. She was buried in Moscow at the Troekurovsky cemetery.