All edits by  Benji Eisenberg 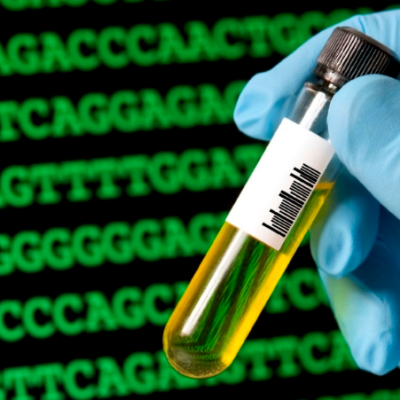 Interdisciplinary branch of biology and engineering

Synthetic biology is the design and engineering of biologically based parts, novel devices and systems as well as the redesign of existing, natural biological systems. It has the potential to deliver important new applications and improve existing industrial processes - resulting in economic growth and job creation.

As a multidisciplinary field, synthetic biology brings together social scientists, biologists, chemists, engineers, mathematicians, and others to identify major challenges in society and collectively find solutions.

An article published in Nature reports the first genetic circuits had been engineered to carry out designed functions using a genetic toggle switch. Cells that harbored the circuit could toggle between two stable expression states in response to external signals.

With the repressilator, activation of an oscillatory circuit resulted in the ordered, periodic oscillation or repressor protein expression.

Werner Arber, Daniel Nathans, and Hamilton Smith share the 1978 Nobel Prize "for the discovery of restriction enzymes and their application to problems of molecular genetics." A November 1978 editorial in Gene states, "The work on restriction nucleases not only permits us easily to construct recombinant DNA molecules and to analyze individual genes but also has led us into the new era of 'synthetic biology' where not only existing genes are described and analyzed but also new gene arrangements can be constructed and evaluated.