SBOL is an open and community-driven standard for representing in silico biological designs in synthetic biology. SBOL is meant to facilitate information exchange between different software tools and repositories from industry and academic institutions.

SBOL was developed for both software developers and biologists working in a wet lab. Scientists working in wet labs can store their genetic parts and construct designs in repositories supported by SBOL to allow easy sharing.

SBOL has been under development since 2008 by the SBOL Developers Group which is composed of experimental and computational synthetic biologists from academic, governmental and commercial groups. 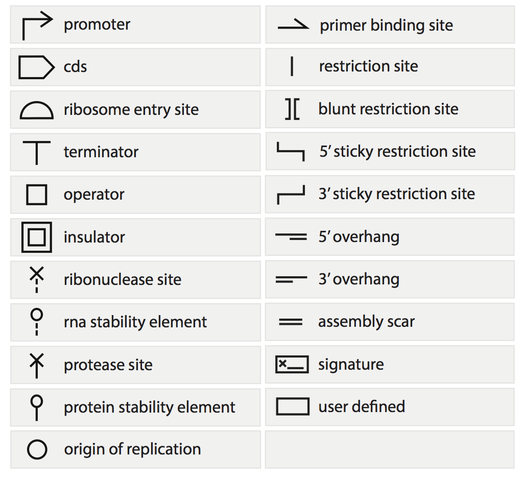