city ​​in the Kaliningrad region 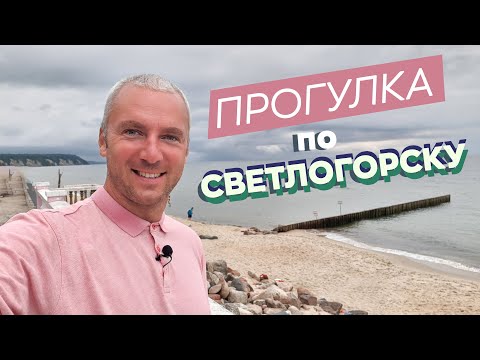 The city of the Kliningrad region, known for the historical culture of German and Prussian origins.

Svetlogorsk (Rawschen) - resort town. After the global pandemic, many Russian residents began to gather in this city.

The settlement, which later received the name Raushen, and even later - Svetlogorsk, was located on the northern tip of the Sambian Peninsula (Zamland).

Since 1458, a private version has been mentioned in official documents: "Raushen". Then Baron Albrecht von Ravschen (Rawschen) received the eastern settlement of 64 hectares of land, and gradually the name of the transformation took into account his last name.