Olympic champion — about the results of the past season and a lot of negativity around the national team.

Svetlana Ishmuratova is from the golden composition of the Russian national team, which was a trendsetter in women's biathlon at the beginning of the century. Svetlana has only three classic relay world champion titles, and there is also gold in the Olympic relay and personal awards. It's all as if from another life, from the one when we didn't consider one World Championship bronze a satisfactory result. Ishmuratova assessed the current biathlon realities in an interview with SE.

— Impressions from last season, of course, are not very good, — Ishmuratova said. — I didn't see the coordinated work of athletes and coaches. Some accusations from both sides, criticism. There should be, in my opinion, mutual respect. When the work goes well, there is no criticism — the coach believes in the athlete, and vice versa. If you want to get a result, all disagreements are resolved among themselves, without taking the trash out of the hut, and never thrown out. And then,

The girls have no one to single out

— Who left you a pleasant impression for the season?

— I don't even know. Probably Eduard Latypov, he is now well-known and performed well. I want to pay tribute to Sasha Loginov, who started despite the grief in the family. I understand him perfectly, I lost my father myself last year, and it was as if I was turned off from life for a while. And Sasha, despite everything, found the strength to compete. And he could have quit, said that he had a misfortune, and that was it. The girls have no one to single out. Very unstable performances that speak of unpreparedness.

— Now many athletes go to self-training. What is your opinion about her?

— Only those who are really ready can do this. Working alone is twice as difficult as training in a team. There is a leader there anyway at the moment, he ran in training, the others followed him. They try to keep up, step over themselves. When you are alone, there is no person who would motivate you — by running fast or something else. Need

— Who is capable of this in the national team now?

— I would single out one Loginov. I would have met him halfway. The rest — not yet, they are not ready.

— Not so long ago, Alexander Legkov, speaking on this topic, also noted that there is a great lack of sparring in self-training. And at the same time, he said that during his time in the ski team, the system with several groups from different coaches worked very well.

— Yes, it creates competition within the team. This is correct, and I completely agree with Sasha. In those years when I was performing, the internal competition really spurred us on. The coaches did not know who to put in the relay: you could choose any of the six or seven biathletes and win. It was impossible to get sick, relax, discipline was at the highest level. And now the coaches have another problem: who will run? Because no one really can.

We need to respect each other

— Some say that the national team's staff changes too often. Do you agree?

— This is really a problem. A coach cannot open up in one year. An athlete is first of all a person, today he runs, tomorrow he does not. To understand the ward, to reveal his physical abilities and talents, it takes several years.

— Valery Polkhovsky is leaving the team, and it is unclear what will happen next with the post of head coach.

— And why do we need a head coach at all if he starts interfering in the workflow? It won't do any good. That's the problem. Senior coaches are responsible for shooting, physical training, and so on. They have their own system, it's not just that let's run today, tomorrow we'll ride on roller skates. It's like in a chain, all the links are interconnected. And then another person starts to get in and say — don't do that, but do it this way. I think that the position of head coach is actually not needed. Then why do we have the president of the federation, the executive director? Gets

— By the way, Yuri Kaminsky joined the team from cross-country skiing, what does he do? After all, the training in skiing and biathlon is different.

— Yes, it is different. But, for example, my coach, Valentin Nikolaevich Zadonsky, also came from skiing. And I owe him for the rest of my life, because it was he who made me an Olympic champion. I cooked, taught, educated. The point is not only to give loads. Valentin Nikolaevich constantly repeated: "Think with your head what you are doing and how. Not just went out and ran, but understanding why it was necessary, why exactly at this pace. You should know this better than the coach himself, because I will never get into your skin so that I can feel all the sensations." It is necessary to analyze, to pass through yourself, to think whether this training has been beneficial or not.

— How do you see the next season?

— If they let them prepare properly, they will not pull either the guys or the coaches, if there are no disruptions to the training camps, then the team should align. And there will be no such spado 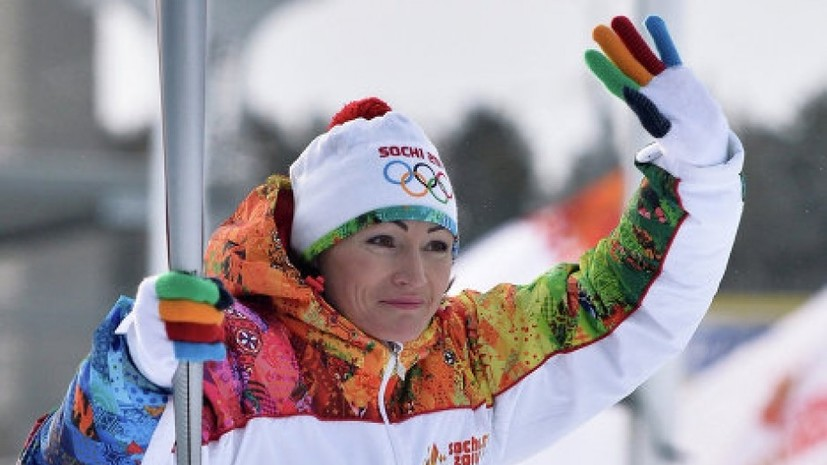 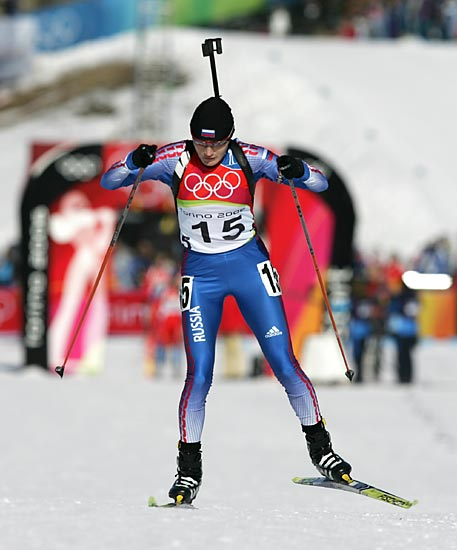 Interview with a superstar. Svetlana Ishmuratova