Stuart Weitzman is an American brand with Italian roots and a long history. 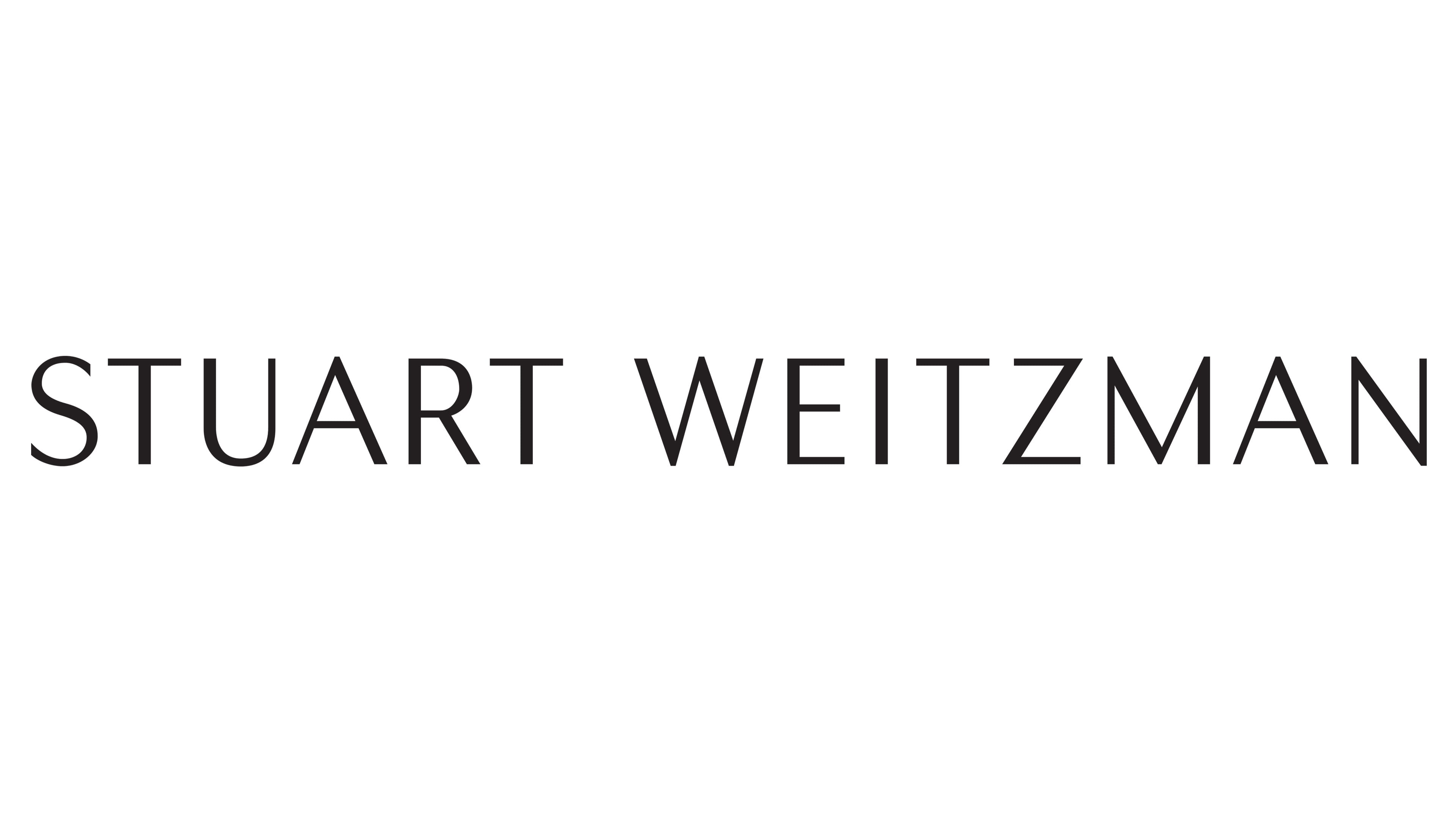 The history of this brand began back in 1950, when his father, Seymour Weizman, opened a shoe factory in Haveril and began to produce shoes under the brand name "Seymour shoes" and "Mr. Seymour. The future designer was interested in shoes at school and on holidays in high school, he took his first sketch to his father at the factory, and later these shoes were produced and sold.

Stuart A. Weitzman (born 1941) is an American shoe designer, entrepreneur, and founder of the shoe company Stuart Weitzman. Already at the age of 12, Stuart created his first pair of shoes, the model went on sale and became the best-selling in 1954. 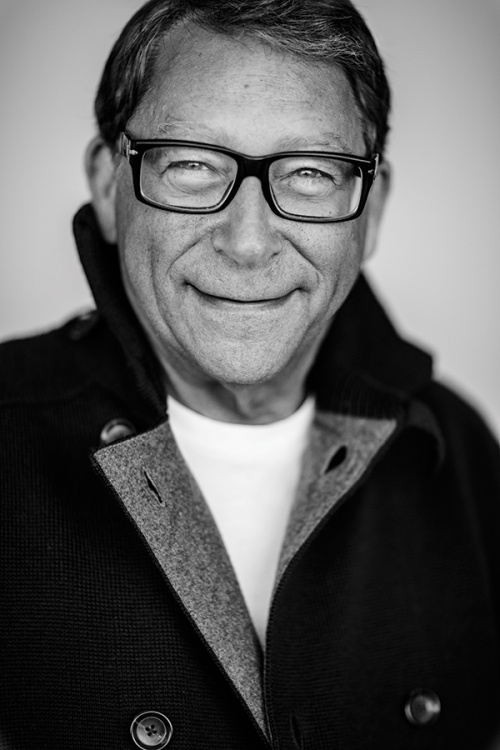 In 1958, Stuart graduated from George Newlett High School, in 1963 from the Wharton School of Business at the University of Pennsylvania and worked as a fashion designer at his father's factory, but a couple of years later his father dies and he and his older brother take over the company.

Stuart decided to go further and in 1986 a new brand "Stuart Weitzman" was launched. Since then, the majority of Stuart Weitzman's collections have been produced in Elda, Spain, a tiny city in the Alicante province known for its artisanal shoemaking. Brand was owned by Stuart and his brother Warren, but Warren was indifferent to the production of shoes and Stuart bought out his entire share in 1994, became the sole head of Stuart Weitzman.

The success of the brand was brought by Lux class shoes, made from non-traditional and rather expensive materials: exotic animal skins, inlaid with precious stones and metals. Non-traditional include: cork, wallpaper, plastic and others. Stuart shoes are chosen by celebrities and royalty, but the designer is not limited to the Lux collection, there are more budget shoes in his line. 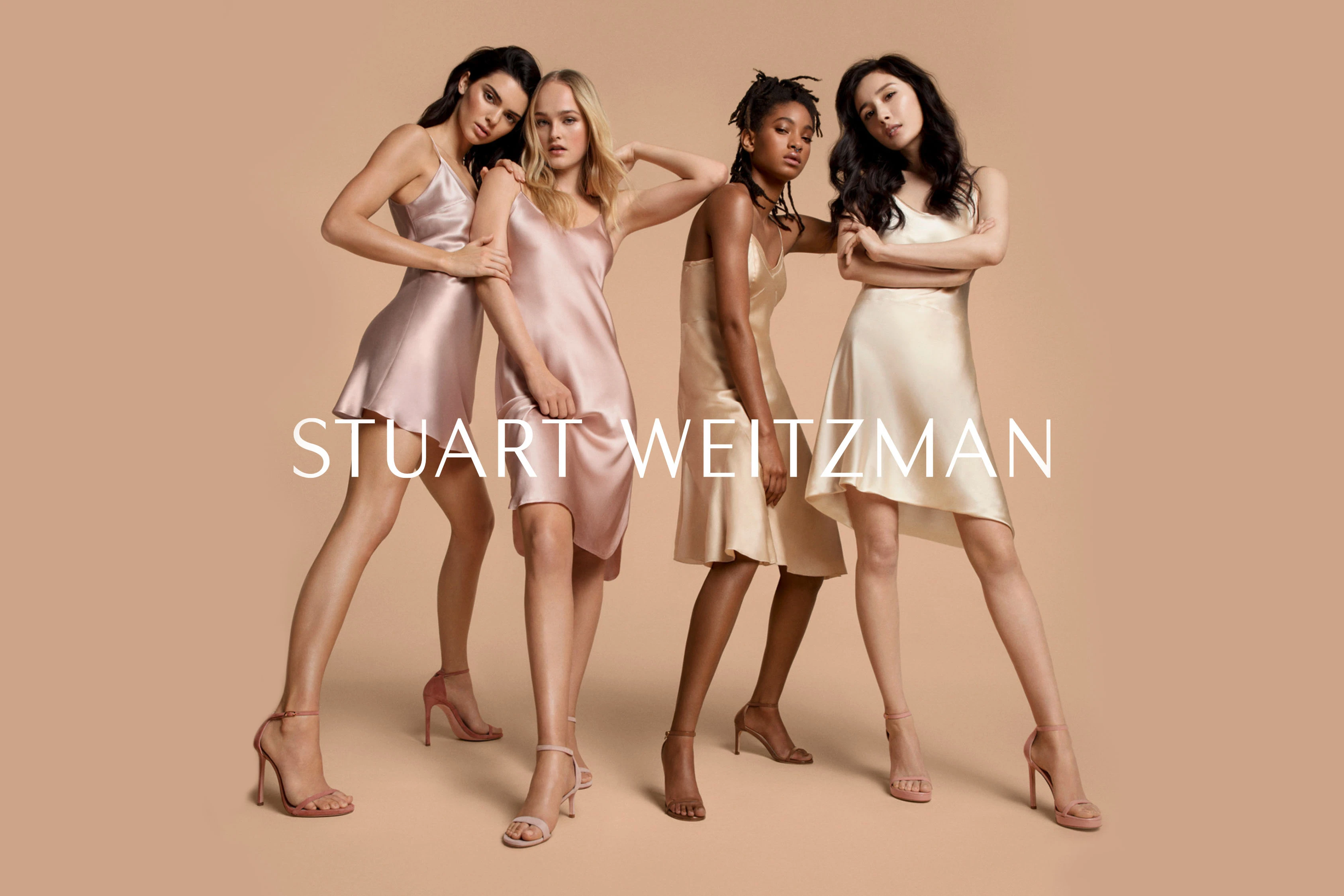 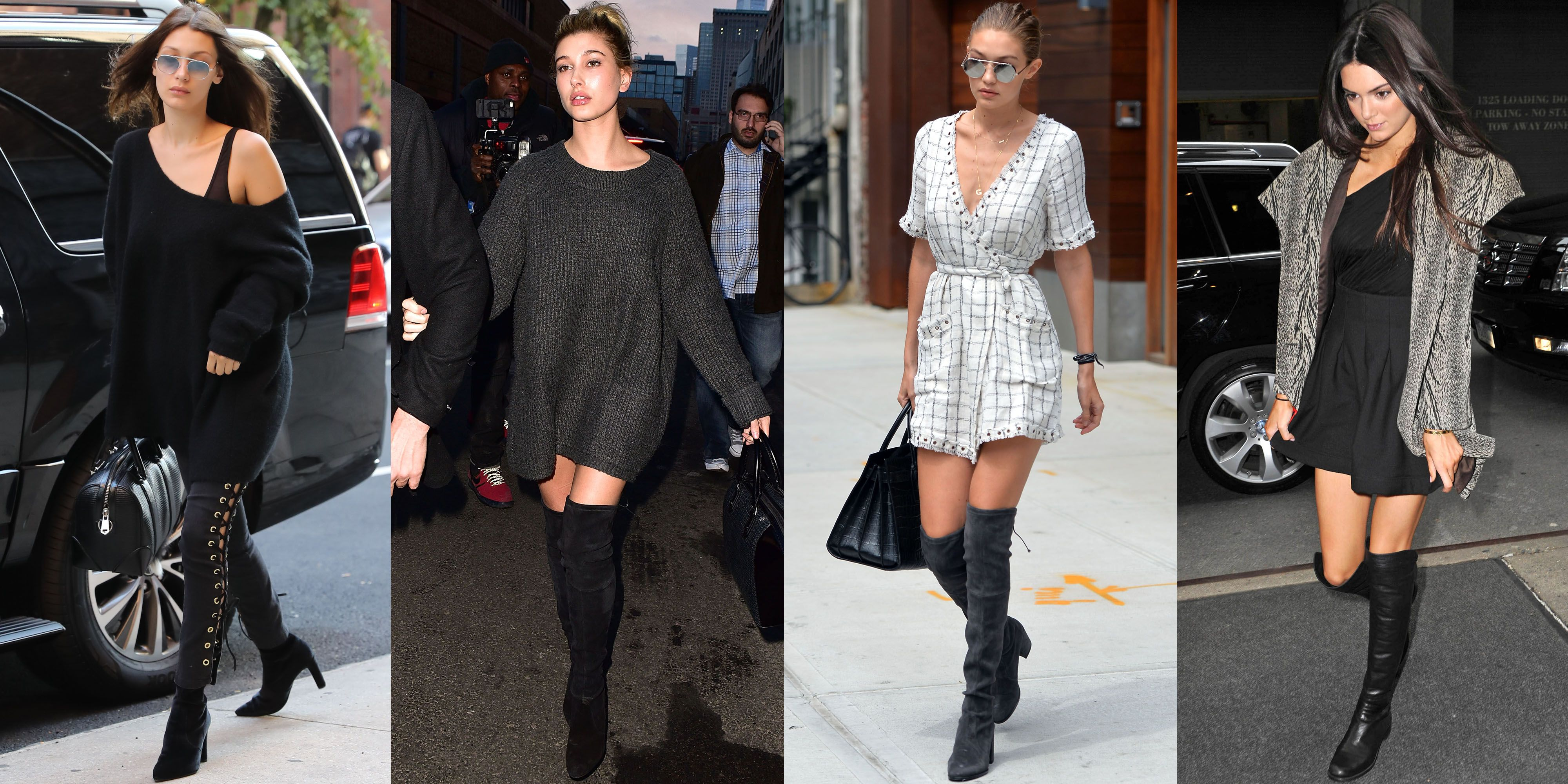 The main features of shoes from Stuart Weitzman are a high level of wear resistance, durability and practicality. The manufacturer uses only natural high-quality materials (suede, linen, leather, fur, cotton), which will protect your feet from cold, wind and dampness (which is relevant, for example, for demi-season boots and ankle boots) and give comfort in hot weather (which is especially important for shoes, sandals, boats and other summer shoes). 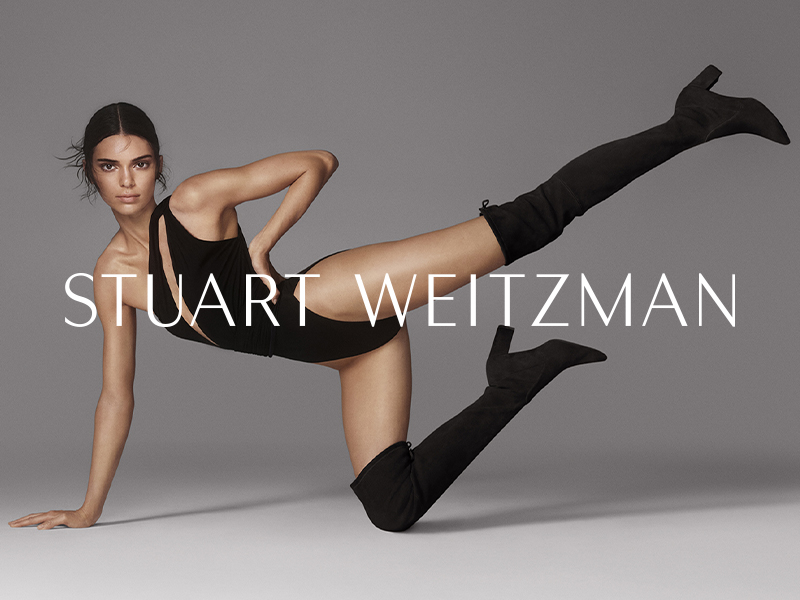 In 2019, Kendall Jenner, in collaboration with the brand, released a line of MCKENZEE boots, which instantly became a bestseller and attracted a new audience of fans to the company. 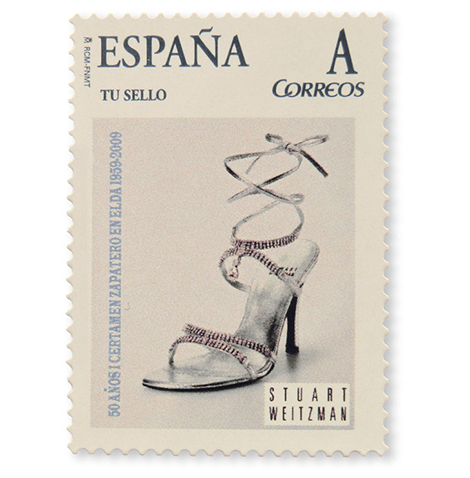 The Stuart Weitzman brand is the official sponsor of the Oscars, releasing limited collections for it every year.

Couturier created the most expensive pair of shoes for one million dollars! She was shod by Laura Harring in 2002. The shoes were encrusted 464 diamonds. 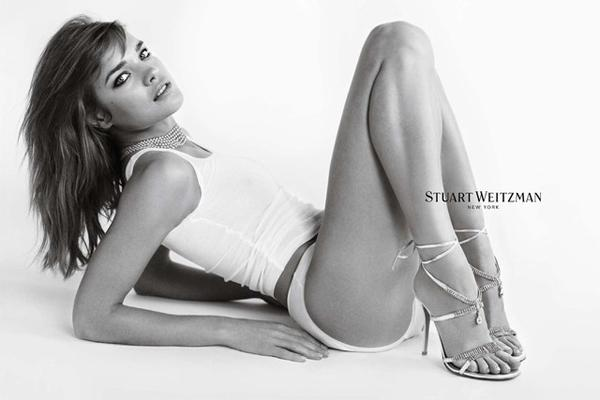 Today, under the Stuart Weitzman brand, not only classic women's shoes are produced, but also children's models. In the main line you can see shoes, ankle boots, sandals, boots, mules, clogs and much more. Every year the designer creates a special pair for the red carpet.

Stuart Weitzman shoes are extremely comfortable due to their carefully engineered shoe lasts. As a result your shoes caress your feet instead of pinching them. 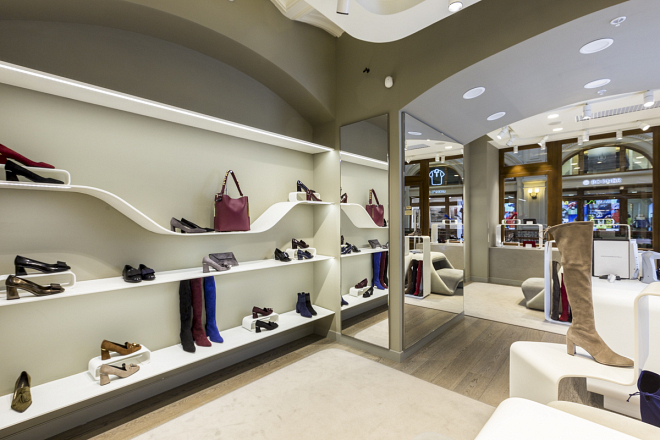 Tapestry bought Stuart Weitzman company.
Stuart bought out his brother's share of the brand and became the sole owner.
Stuart changed the company's name to the Stuart Weitzman.
The business was sold to a Spanish company.
Stuart graduated from the Wharton School of Business at the University of Pennsylvania and worked as a fashion designer at his father's factory.
Stuart graduated from George Newlett High School.
Stuart created his first pair of shoes.
Seymour Weitzman opened a shoe factory in Haveril.

Stuart Weitzman Is Sharing His Private Shoe Collection--and It's Unreal

Stuart Weitzman on Retiring After 50 Years in the Shoe Business