Stratis is a blockchain-based platform written in C# and .NET programming languages.

Stratis is a blockchain development company creating a platform for creating enterprise Blockchain as a Service (BaaS) applications written in the C# and/or .NET programming languages. The company was founded by Chris Trew in 2016 as Stratis Group Ltd., and is headquartered in London, England. 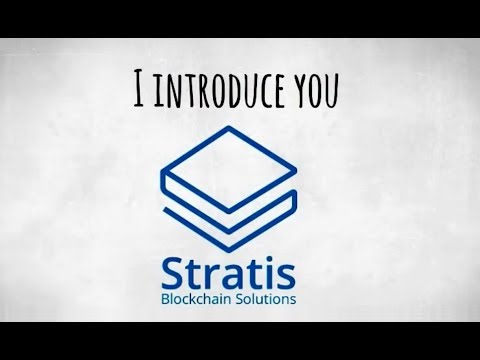 On June 21, 2016 Stratis held their initial coin offering (ICO) selling approximately $675,000 worth (915 Bitcoins at the time) of their platforms cryptocurrency token STRAT.

Stratis Cryptocurrency (STRAT) Everything You Need To Know

Stratis Goes After the ICO Market With Help from Microsoft Azure

Stratis wants to be a one-stop-shop for ICOs

Stratis in a Nutshell