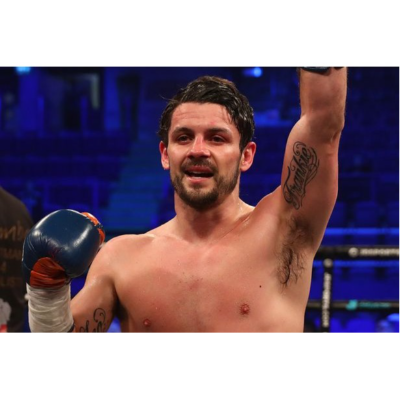 Smith turned professional on 21 June 2008 and stopped Shaun Walton in the 3rd round at the National Indoor Arena in Birmingham.[5] Like his brother he signed for Warren's Sports Network[6] and has since had a further 11 fights, all wins.

Smith fought the Welsh challenger Lee Selby on 17 September 2011, in a British and Commonwealth title defence at the Olympia, Liverpool where he was stopped in the 8th round by a Selby left hand.

"Created via: Web app"
Hugo Ricardes created this topic on 23 Jan, 2022
Edits made to:
Infobox (+1 properties)