This article is about the Russian rock band. For the internal organ, see Spleen. 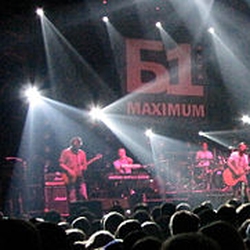 This article is about the Russian rock band. For the internal organ, see Spleen.

Since then, they have remained one of the most popular rock bands in Russia and the former Soviet Union. The band's name is derived from "spleen" (in the sense of "depression"), and the "ea" spelling in English is a pun on the spelling of the Beatles.

The band's name arose thanks to the lines of a poem by the Russian poet of the Silver Age, Sasha Cherny, on the basis of which the song "Under the Surdinka" from the band's first album ("Dusty Bylle") was created:

I am moth-eaten with sleep... Sprinkle me with mothballs, Put me in a trunk and put me in the attic, Till spring comes.

Lead singer Alexander Vasilyev and bass guitarist Alexander Morozov decided to form a band together while working in "Buff" theatre as stage workers. Later, keyboardist Nikolay Rostovsky and other musicians joined them. Despite the risk of losing their jobs, they began recording their first album Pyl'naja byl' (Dusty Fact) in one of the theatre's studios at night. Their growing popularity was made evident by Boris Grebenshchikov's and Konstantin Kinchev's support. In 1996, the band began to play concerts in Moscow and other cities. In subsequent years, Splean recorded several albums and a number of hit singles, including "Orbit bez sahara" ("Sugar Free Orbit"), "Novye ljudi" ("New People"), "Vremja nazad" ("Backwards Time"), and "My sideli i kurili" ("We Were Sitting and Smoking")

Despite rumours that the group were on the verge of breaking up in 2004, Splean continues to perform throughout Russia and the world. The band frequently experiments and evolves, so the current version of Splean is quite different from its original version.

In 2004, the band garnered international attention for the inclusion of their song "Bud' moej ten'ju" ("Be My Shadow") in the film adaptation of Sergey Lukyanenko's bestselling novel, Night Watch.

In 1998, Splean opened for The Rolling Stones at Moscow's Luzhniki Stadium, during the Bridges to Babylon Tour. Splean headlined the Krylya rock festival in 2005 and Nashestvie in 2015. "Skazhi" ("Tell Her"), the single from Razdvoenie lichnosti (Split Personality), topped song and video charts on the radio and MTV, and the song's video was awarded the MTV Russian Music Award for Best Video. 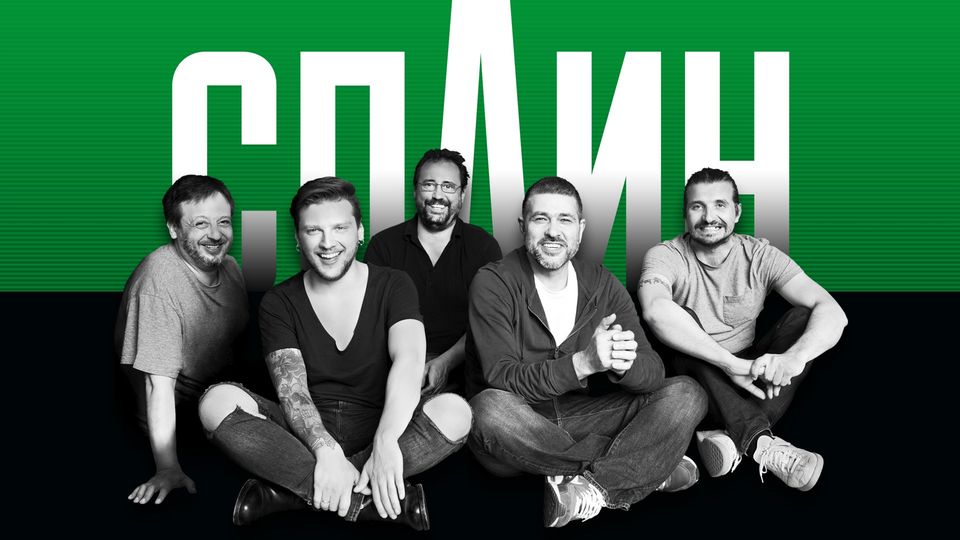