The 500-meter aperture spherical radio telescope (FAST), also known as China's Tianyan or "Sky Eye," officially opened to the world on Wednesday and will accept observation applications from scientists around the world. 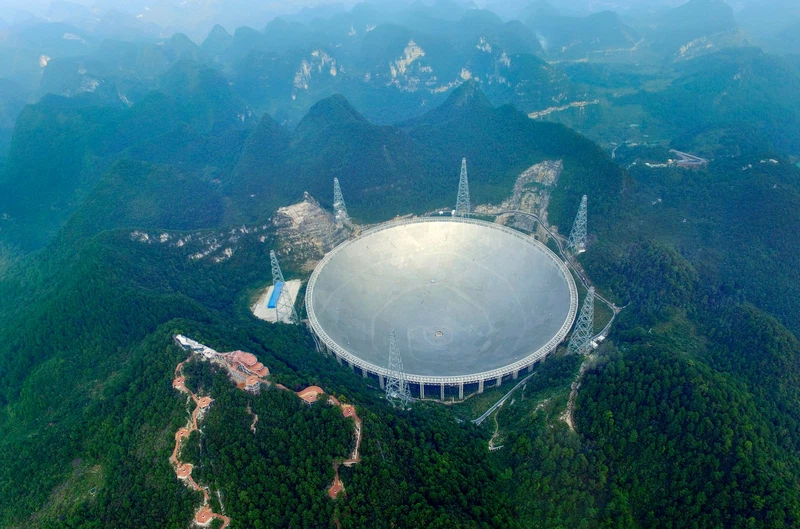 According to China's National Astronomical Observatories under the Chinese Academy of Sciences (CAS), foreign scientists can submit their applications online, and all foreign applications for observation will be evaluated in a unified manner. The results will be announced on July 20, and observations will begin in August.

About 10 percent of FAST's observation time in the first year, roughly 450 hours, is expected to be allocated to foreign scientists, said Li Di, chief scientist of the telescope and a researcher with the NAO. 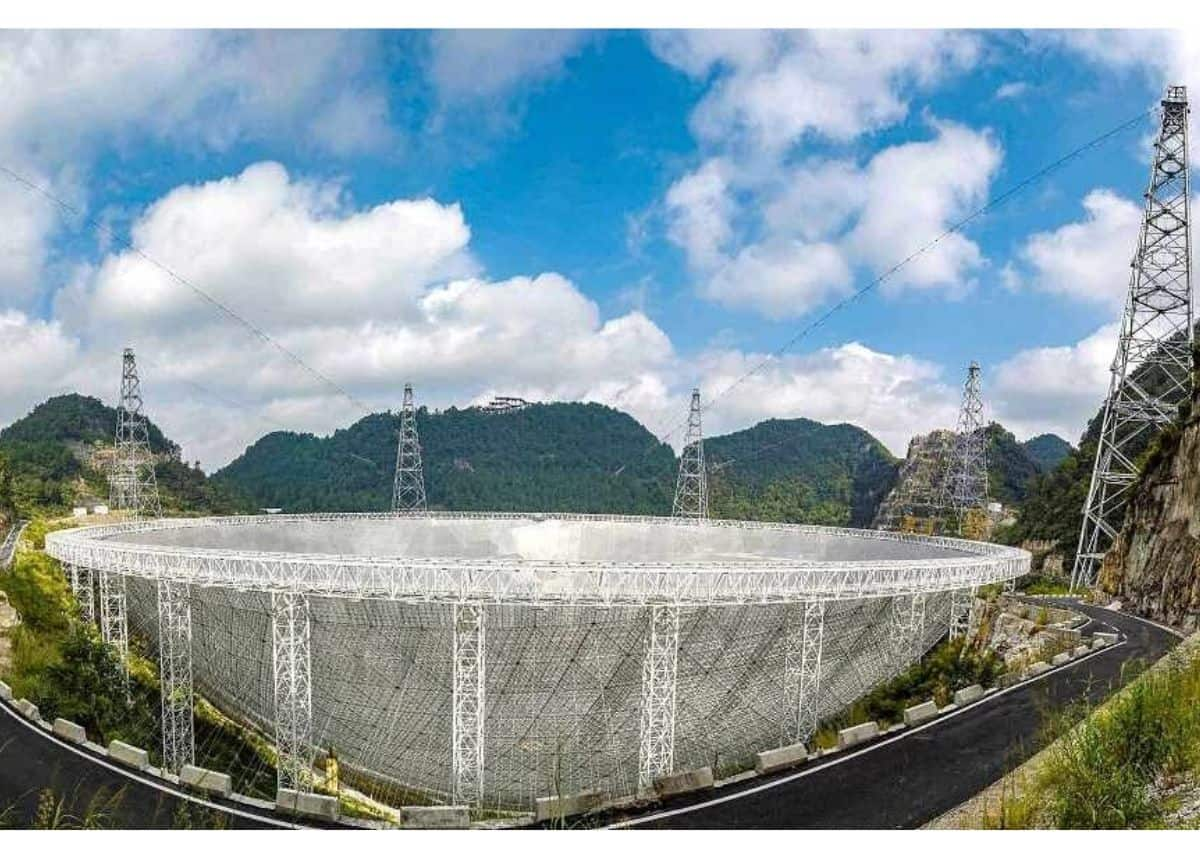 Many global astronomers have been looking forward to the opening of FAST following the collapse of the 305-meter vast telescope at Arecibo Observatory in Puerto Rico last December. The competition for grabbing observation time is set to be fierce, Li said.

To date, FAST has found more than 300 pulsars, and the number is expected to reach 1,000 in the next five years. It also made breakthroughs in fields like fast radio bursts, a type of powerful radio wave. 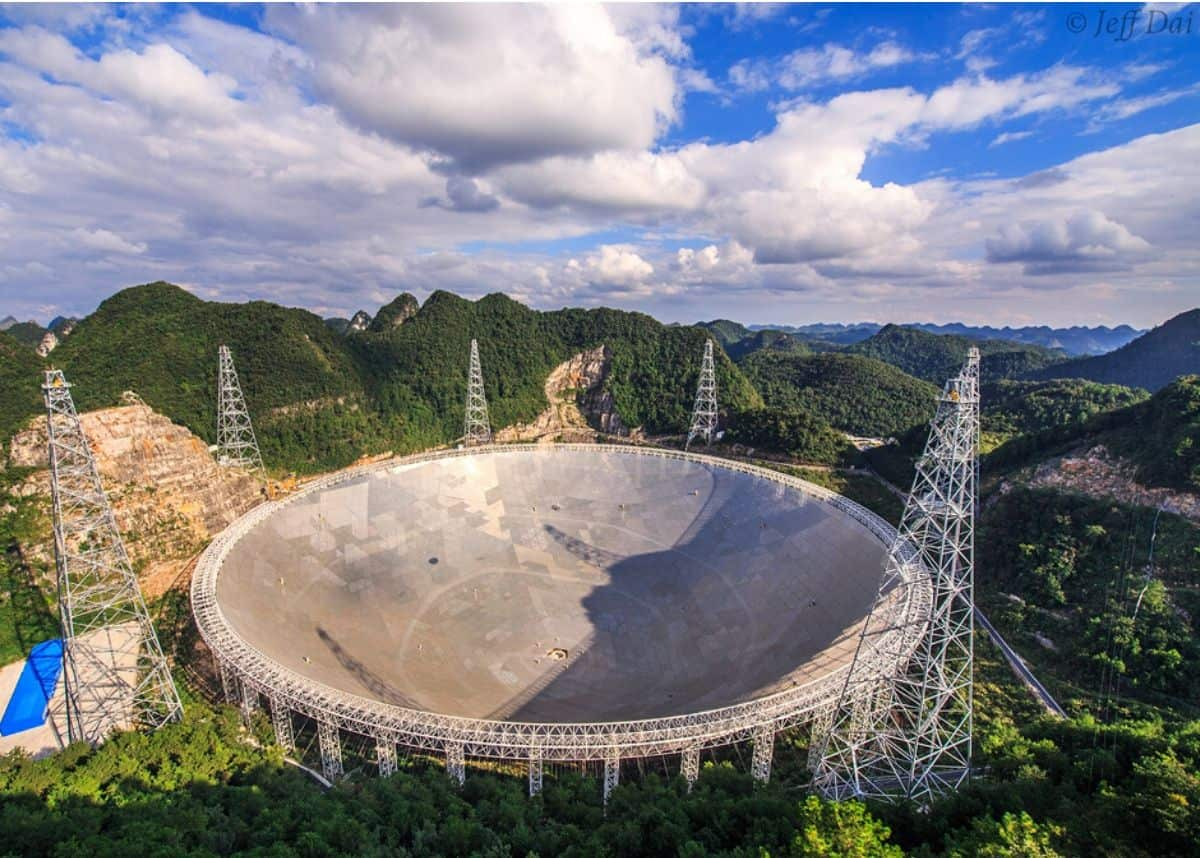 According to the CAS, FAST is open to the world in line with the principle of open skies. The "Sky Eye" will provide research facilities to the world with a more open attitude and offer more observation possibilities to the global scientific community, contributing Chinese wisdom to building a community of shared future for humanity, and striving to promote the development of world science and technology and the progress of human civilization.