Aleksandr Izotov edited on 13 Sep, 2022
Edits made to:
Article
Article 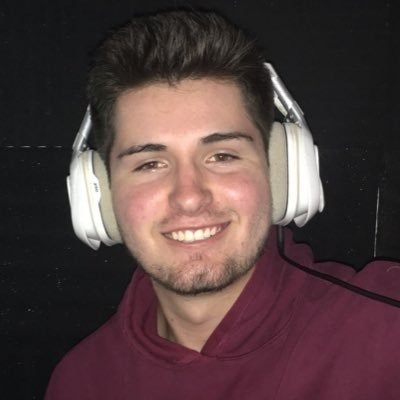 SirDimetrious (also known as SirDimet or SirD), is an American YouTuber, Twitch streamer and professional eSports gamer. Dimetrious was well known for his Destiny gameplays and montages which was mainly responsible for his channel growth. Dimetrious is well known on Fortnite for exposing other Fortnite channels such as OhMyPulse, Ali-A and varying multiple clickbait Fortnite channels in the community. On July 3, 2018, Dimetrious became a member of 100 Thieves.