Seamore is a food company developing seaweed-based food products such as seaweed bacon, seaweed pasta, and seaweed wraps. The company was founded by Willem Sodderland in 2015, and is based in Amsterdam, Netherlands.

All edits by  Dawson Sewell 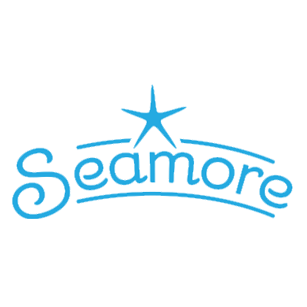 Seamore is a startupfood company developing meals out of seaweeds.seaweed-based Itsfood products includesuch as seaweed bacon, seaweed pasta, and seaweed wraps and seaweed bread. The company was founded by Willem Sodderland founded thein company2015, and is based in Amsterdam, The Netherlands.

Seamore is a food startup company located in Amsterdam, Netherlands, making seaweed food products that was founded in January, 2015 by Willem Sodderland.

I Sea Pasta was the first product made by Seamore and became commercially available in August 2015. I Sea Pasta is made using handpicked seaweed from Connemara, Ireland, and is gluten-free, high in fiber, organic, non-GMO, and contains 80% less calories than regular pasta per 100g serving.

I Sea Bacon is made using seaweed that can be used as a plant-based substitute for bacon. I Sea Bacon is organic, gluten-free, vegan, and non-GMO. 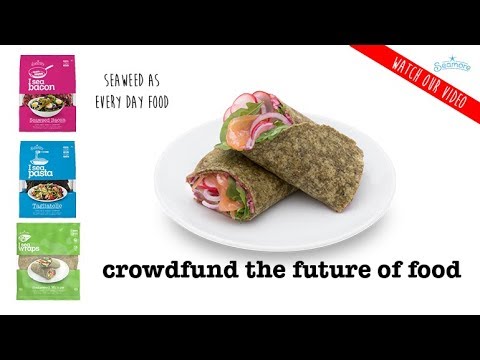 Seamore is campaigning for seaweed to be on everyone's everyday menu

Seamore, the Future of Food - Favilla

Seamore: Turning Seaweed Into an Every Day Food Source