Sizma is a village in the north of the Sheksninsky district of the Vologda region, part of the Sizemsky rural settlement. The distance to the regional center of Sheksna by road is 32 km, to the center of the Charomsky municipality in a straight line - 10 km. The nearest settlements are Polyana, Maryino, Zverinets, Dubki. According to the 2002 censu 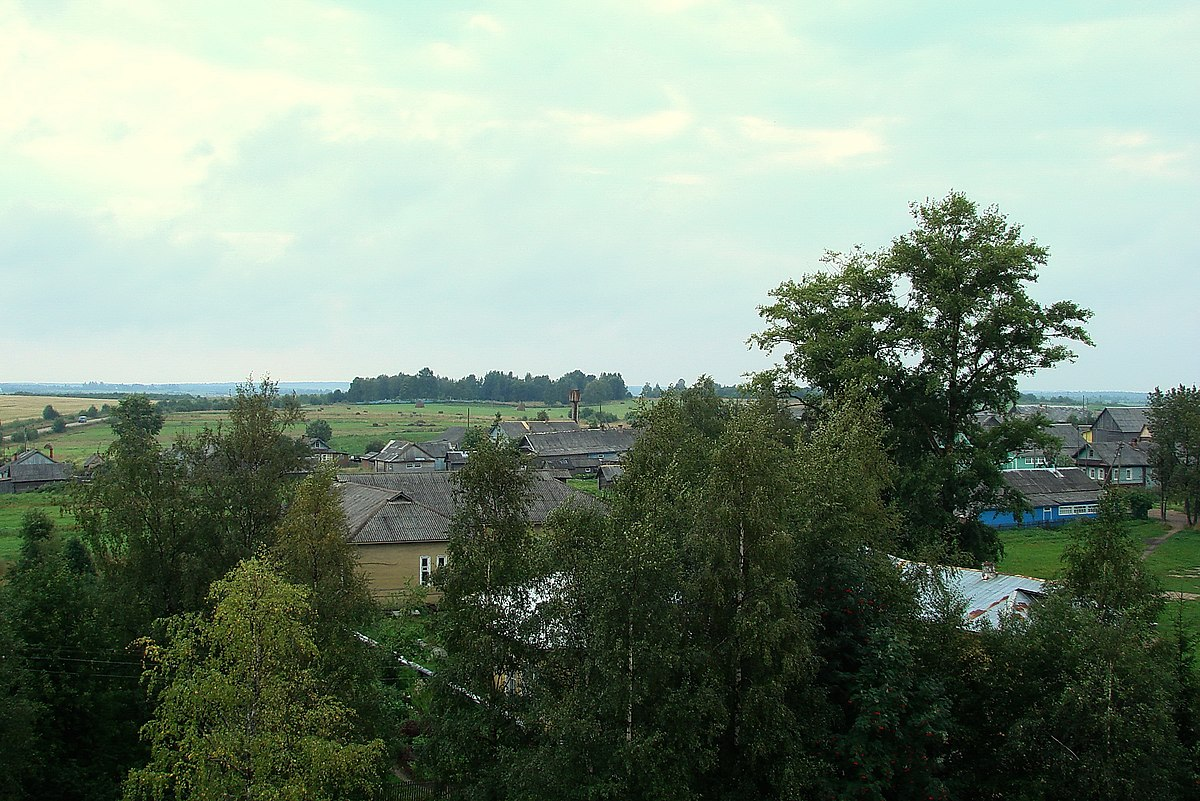 Church of St. Nicholas the Wonderworker was built in 1867-1873. Among the shrines of the temple there are parts of a stone cross, which, according to legend, sailed along the river against the current, and a self-renewing icon of Our Lady of Kazan.

In 1937, the church was closed, then it housed a granary, and from the early 1960s until the late 1980s, a village club. After, on the initiative of the inhabitants, the restoration of the temple began. The church is currently active.

There are museums in the village: stories from. Sizma, peasant life, beer museum, bread museum and flax museum. 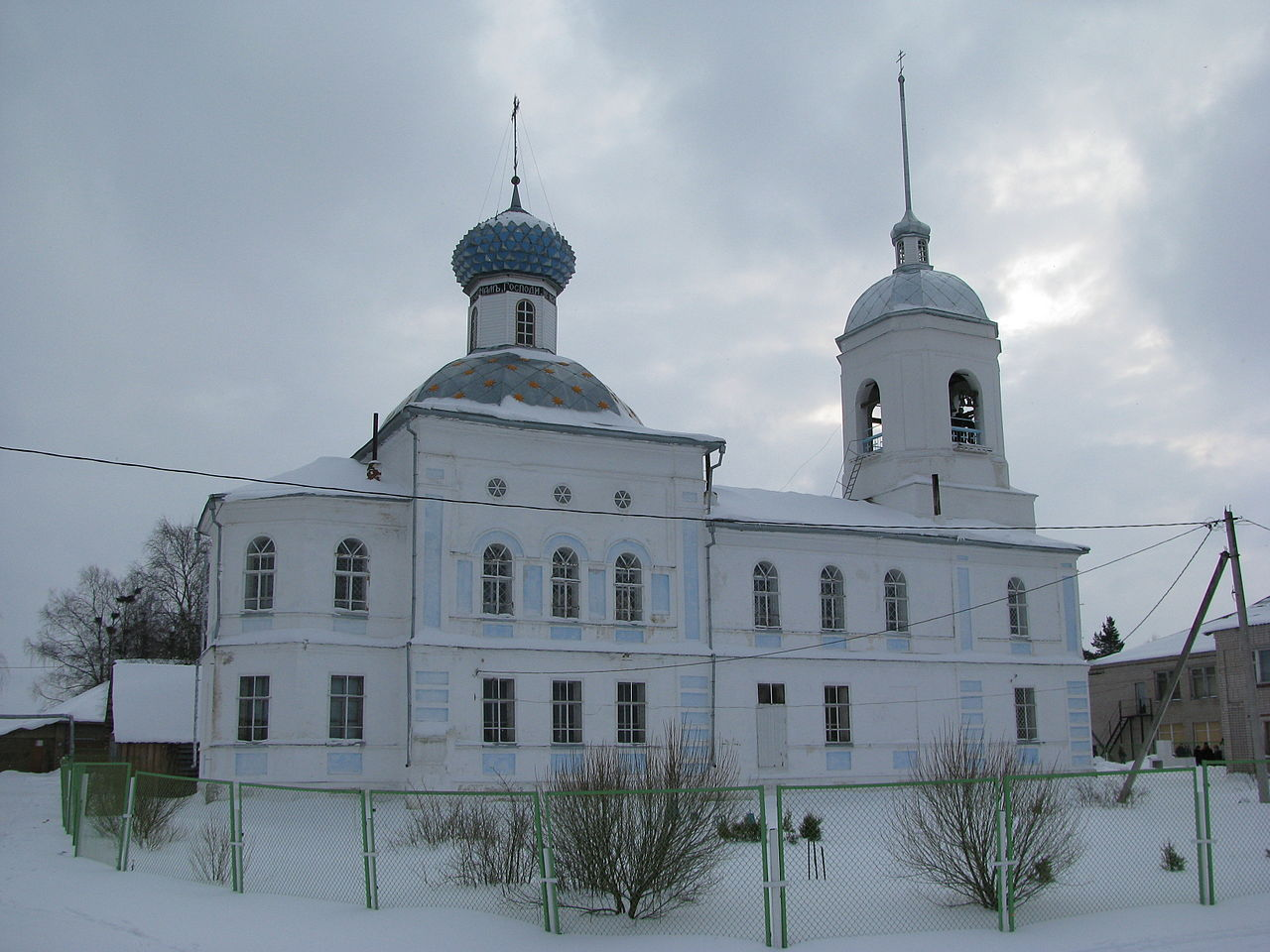