Italian company, manufacturer of pasta made from durum wheat

The company was founded in 1846 in Benevento, when its founder Antonio Rummo built the first wheat mill. He produced fresh durum wheat semolina pasta in nearby Capitanata. 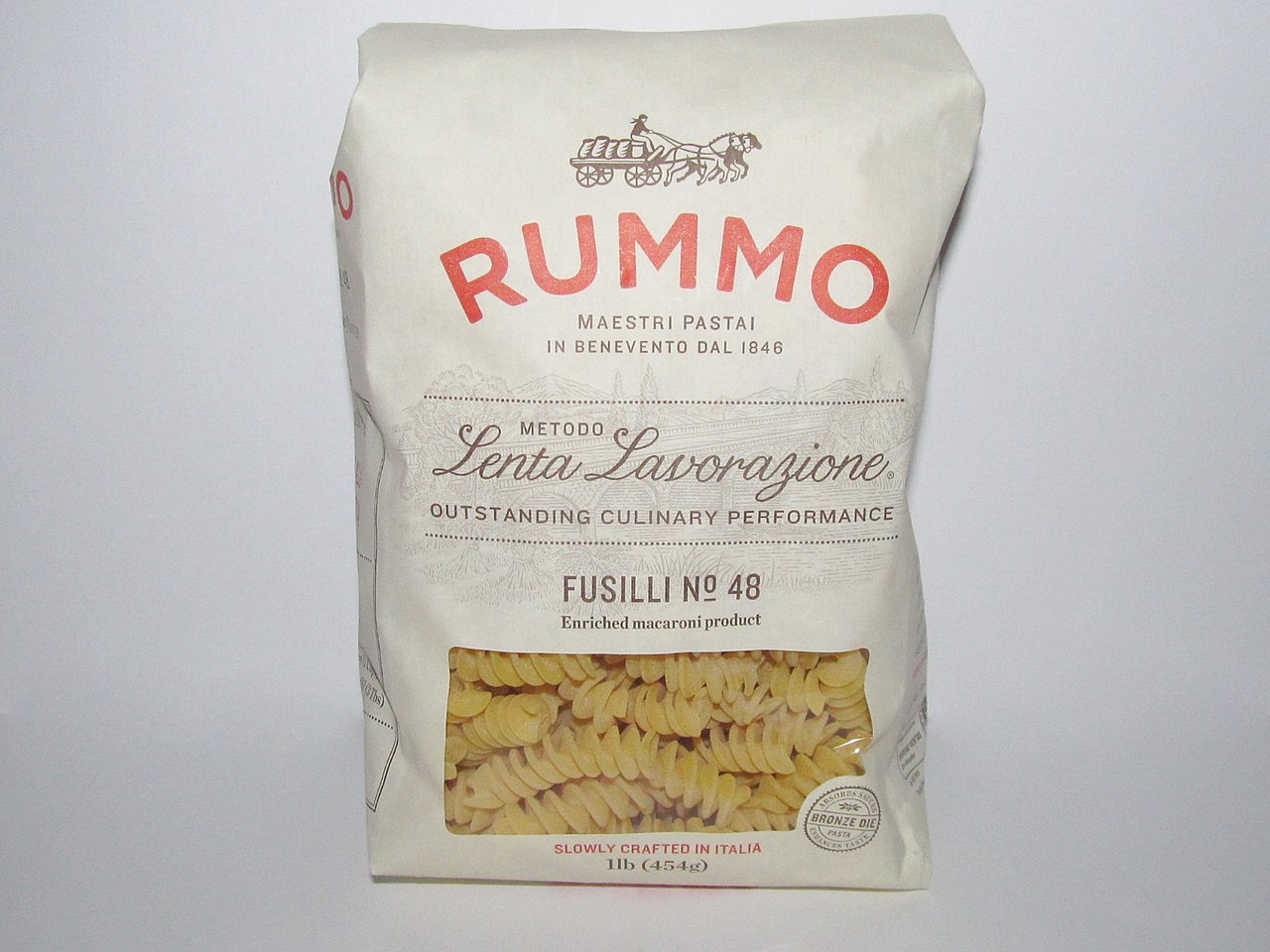 In 1860, Rummo owned two mills along the Calore and Sabato rivers. In 1935 the company moved to Via dei Mulini in Benevento. The company became a joint stock company.

In 1991, a new pasta factory was opened in the Ponte Valentino area, where the company is now headquartered. The plant is currently closed, the company specializes only in the production of pasta.

In the early 2000s, the company received international quality certificates, optimizing production processes and reducing its environmental impact. In 2010, the company received a Legambiente award for sustainable innovation: Rummo reduced its carbon footprint by 30 percent thanks to a state-of-the-art trigeneration plant.