How does a Refrigerator work? 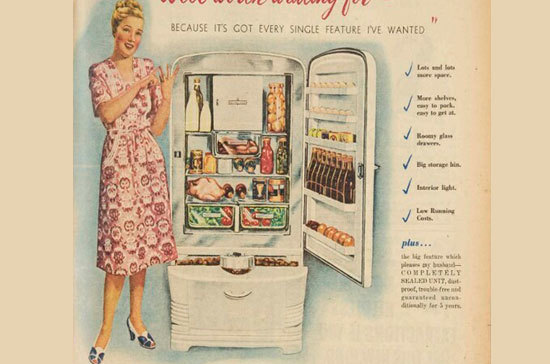 Carl von Linde from Germany in 1879 discovered a device with an ice-producing compressor. However, it was not yet a refrigerator, but a refrigerating machine. Nevertheless, many factories and companies became interested in Linda's invention and equipped refrigerated warehouses with the help of refrigeration machines.

The first household refrigerators appeared only in 1913. They worked for the purpose of a heat pump, used a toxic substance as a coolant, and were very noisy, because of which, as a result of selection with a high price, there were not very many who wanted to buy them.

It was not until 1926 that the Dane Christian Steenstrup presented his invention - a silent, harmless refrigerator that could be installed in the house. The low noise level was achieved due to the fact that the engine and compressor were hermetically sealed.

The patent for this refrigerator was bought from Steenstrup by General Electric, which already in 1927 launched the Monitor-Top household refrigerator model. The company has managed to sell over 1 million of these models. However, the prices for these cooling units are still too high, so that refrigerators have not yet managed to become a common household appliance.

Freon was used as a refrigerant in refrigerators in the 1930s. In the 1940s, refrigerators acquired freezer compartments. At the same time, separate freezers appear on the market. And since the second half of the 20th century, refrigerators with a defrost function have been on sale.

So even less than a hundred years ago, a refrigerator was a curiosity and a real luxury item, and not at all a ubiquitous household appliance. 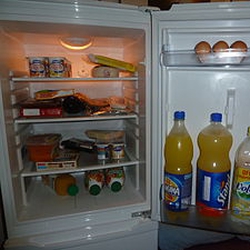