The Porsche Taycan (internal designation Porsche Mission E) is an all-electric 4-door coupe developed by Porsche. The concept car was first shown at the International Motor Show in Frankfurt in 2015. This is Porsche's first full-fledged electric car, with the exception of historical models like the Porsche P1 and Lohner-Porsche, designed by Ferdinand Porsche. According to Porsche Chairman Oliver Blume to CAR Magazine in September 2017, the Mission E vehicles will “price the same as the entry-level Panamera,” starting at $85,000. At the same time, the publication "Autoreview" makes an estimate of the cost of about 200 thousand euros. The electric car is planned to be sold in several variants with different characteristics, similar to other Porsche models. Also, this model in the future may become the basis on which the model range of the Mission E platform will be formed.

"In honor of the emblem and the painted horse on it"
Bersenev Sergey edited on 21 Jun, 2022
Edits made to:
Infobox (+1 properties)
Infobox
Named after 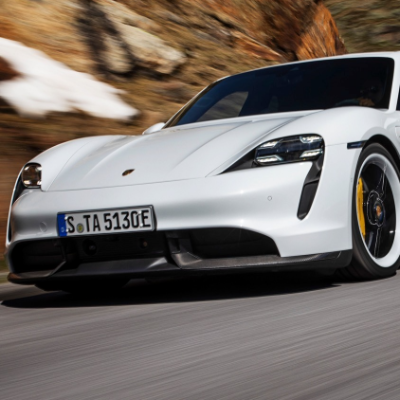 "Created via: Web app"
Bersenev Sergey created this topic on 21 Jun, 2022
Edits made to:
Infobox (+3 properties)

Infobox
Is a
‌
Acquisition