PKR (formally POLKER) is a novel platform that offers multiple protocols that can be implemented alone or in combination. They provide solutions to problems that multiple industries that implement blockchain technology are facing.

The core principles of PKR are Diversity, Versatility, Fairness, and Transparency. With these principles in mind PKR has developed and patented protocols that allow seamless integration into online gaming platforms, e-commerce, and any other platform which requires a multi-currency application. 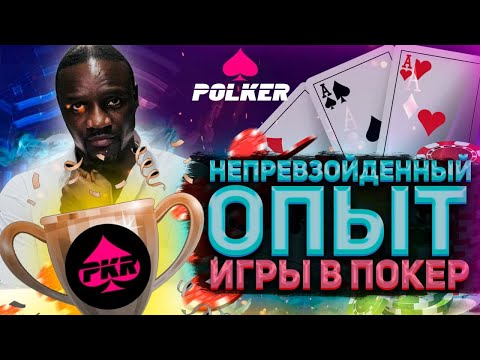 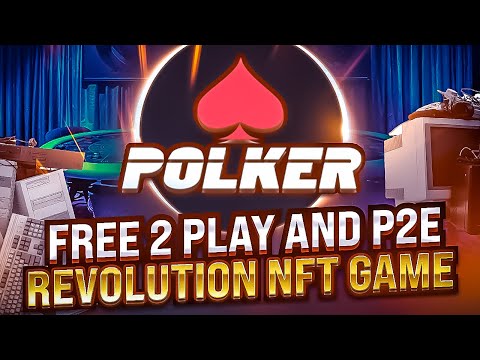 Polker.game is the first Non Fungible Token (NFT), Play-to-Earn poker game powered by PKR which uses Unreal Engine 4 for immersive and powerful gameplay. They utilize a provably fair system for truly transparent gameplay. One can earn NFT’s by playing poker and gain the ability to play in tournaments, unlock awesome new animations and backgrounds, and expand upon the POLKER Metaverse.

How Can PKR Change Online Gaming? 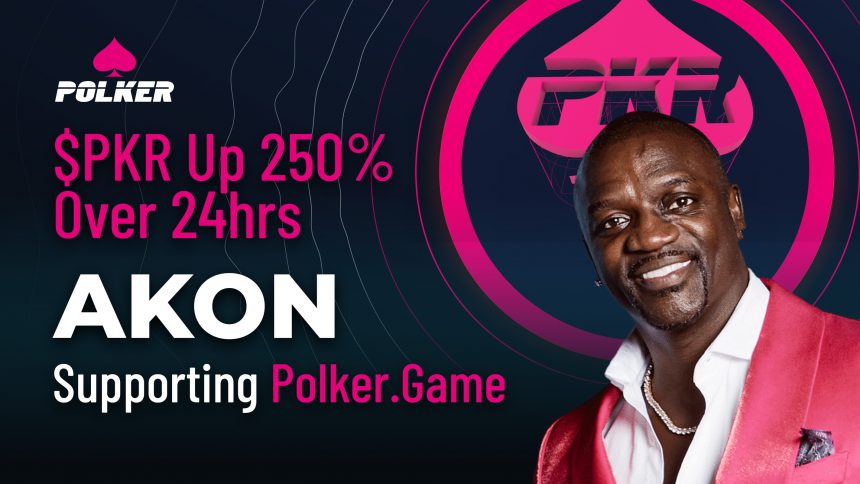 PKR has developed the Provably Fair Auditable Gameplay Protocol. This protocol is easy to implement and allows players to fully audit the moves and plays of the platform, and other players involved. It takes variables across the gameplay and SHA-256 hashes are created with these variables. The resulting hashes are used to interact with a smart contract. The protocol implements an API that pulls all the outputs from the game into PKR's platform where the user can independently audit all aspects of gameplay.

Most gaming platforms require a certain level of centralization, and centralization requires trust. By implementing the Provably Fair Auditble Gameplay Protocol the element of trustless is returned even with a pseudo-centralized ecosystem.

PKR has also developed and has patents pending on, the True Random Number Generator (TRNG). Most games include an element of mathematics and “random” number generation. Unfortunately, most platforms implement Pseudo Random Number Generation Protocols (PRNGs). Simply having 'pseudo' in the name gives the issue away. TRNG is a truly random number generator that can be fully audited independently and implements both SHA-256 hashing and smart contract interaction on the blockchain. 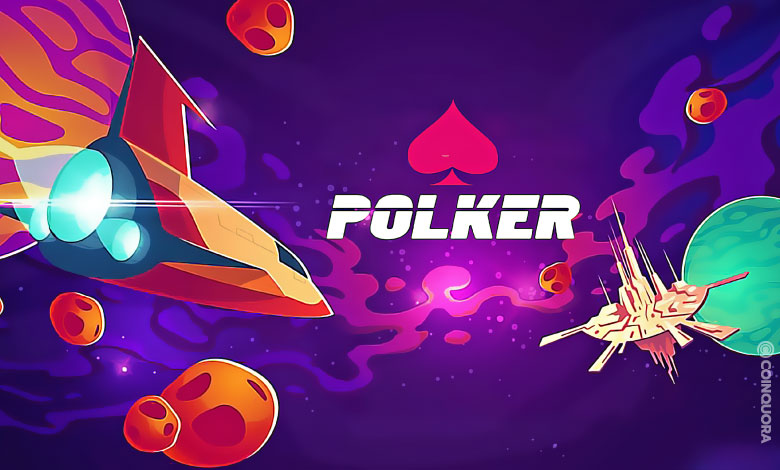 By integrating the Multi Crypto Marketplace into gameplay, players are given a huge choice of preferred cryptocurrencies and of course, native tokens to the game can be implemented into the Marketplace and also incentivized. With the online gaming industry forecasted to double in revenue between now and 2026, it will become increasingly important to offer multiple cryptocurrencies to ensure everyone is welcome.

With the Provably Fair Auditable Gameplay Protocol the element of trustless is reintroduced to a pseudo-centralized ecosystem where players can independently audit all aspects of gameplay if they wish to do so. On top of this, the TRNG protocol allows for true randomness and does not have the same vulnerabilities as the standard PRNG protocols used in many gaming platforms. The implementation of TRNG does not only increase the aspect of the platform being provably fair, it also increases security as PRNG protocols are vulnerable to hacks.