Penfold is a London-based company focusing on pension management, offering a smartphone app for pension tracking.

Penfold is a pension management company offering a full-stack pension in a smartphone app that allows people to track everything about their pension in real time. It is also an auto-enrollment platform for employers. 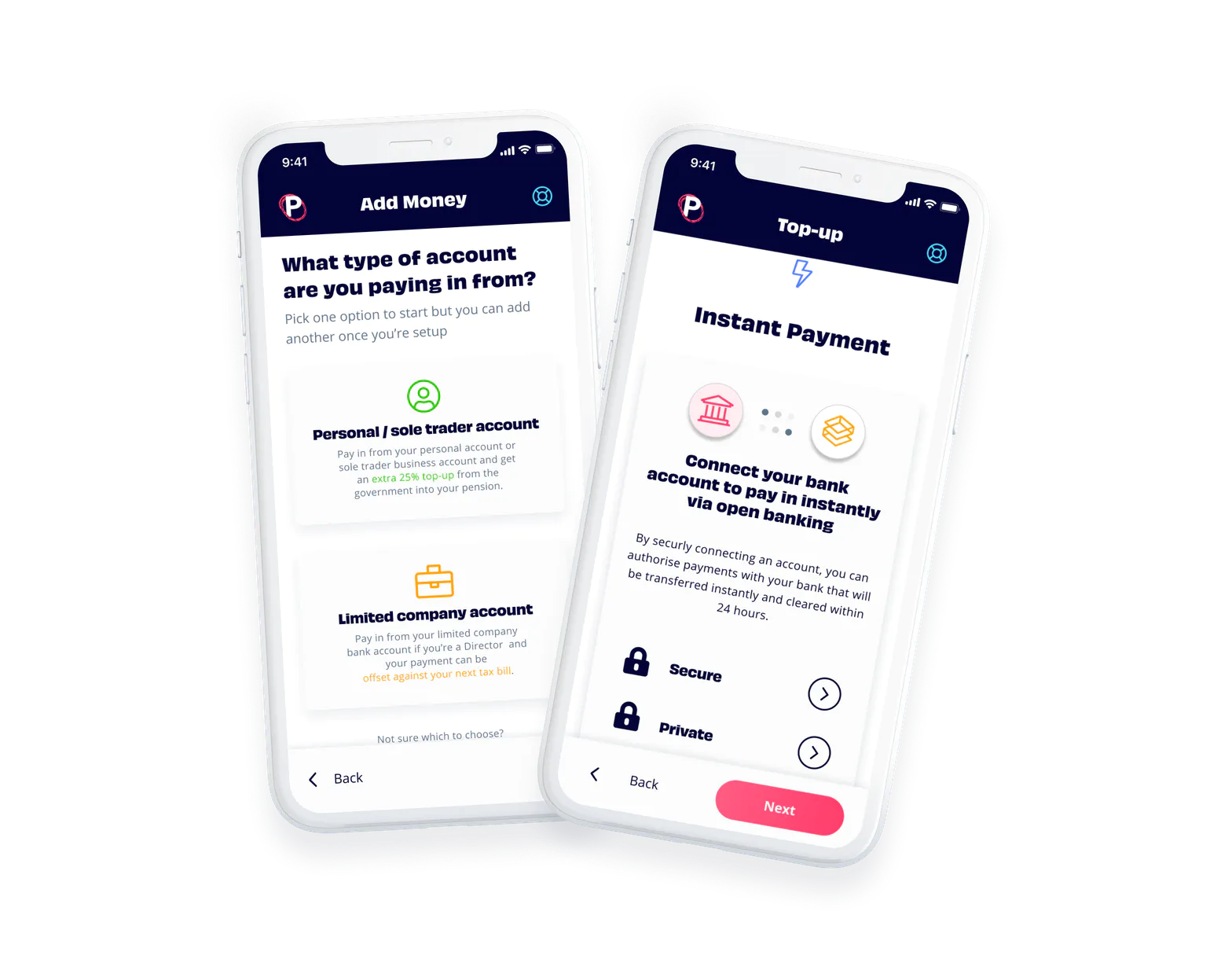 The company closed a $8.5 million (£6 million) funding round, $4 million of which was from a crowdfunding campaign. The round was led by Bridford Group. Instead of relying on third parties Penfold is approved by the FCA to operate a pension. The company is aimed at freelancers who rarely save. To participate, users download the app, enter some legal details for KYC, pick one of the five investment plans based on age/risk appetite, pick how to fund either through recurring direct debit, and open banking top up or transfer from another pension. They then get HMRC 25% top ups until retirement. The platform includes a “Find my pension” feature that helps users put in the name of their old employer in order to track down their former pension pot.