Peercoin (PPC) is a cryptocurrency derived from Bitcoin. It is an open source and peer-to-peer digital currency. It implements the Proof of Stake (PoS) consensus as its security model and part of its minting process along with the Proof of Work (PoW) consensus.

Sunny King and Scott Nadal first introduced Peercoin in August 2012. Zachary Burt founded Peercoin in July 2013. The blockchain is known as an early pioneer and creator of proof-of-stake consensus protocols. Proof-of-stake allows Peercoin to avoid electricity consumption costs, and allows any network to to participate with the security processes. Coin owners are stakeholders, and are responsible for producing new blocks, securing the chain, and deciding future implementations through protocol voting.﻿

﻿Voting protocols are carried out through proof-of-stake minting. Stakeholders are incentivized to vote as each newly minted block rewards stakeholders with new PPC and another vote. This means the blockchain is governed only by its users, making it decentralized and democratic, and is globally secured.﻿

﻿To avoid chain bloating, the blockchain's base layer focuses on development of modularity, and features such as tokens and smart contracts are developed on the secondary layer and exist on top of Peercoin.﻿ 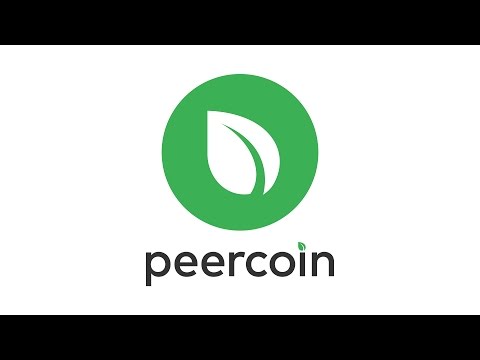