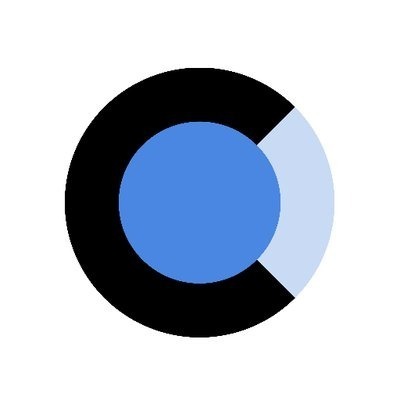 Open Cosmos offers three main service bundle: beeInnovative, beeReady, and beeOrbital. In beeInnovative, clients are given access to Open Cosmos’ beeApp, a software that allows its users to conduct mission stimulation based on real-time outer space condition. With beeReady, in addition to beeApp, users are also able to utilize beeKit, a small-scale satellite structure model that can be used to run further stimulation testing. Its most comprehensive service offering is beeOrbital, where the mission stimulation design and testing that have been conducted through beeApp and beeKit are developed into a real satellite mission to be launched into space.

Since 2015, Open Cosmos has managed to raise $7 million in funds through two funding rounds, with its most recent held in 2019. The most recent venture round received an investment from Upscale. In total, since its founding year, Context Scout has received capital from six investors, several of them being Upscale, Business Growth Fund, and Entrepreneur First.