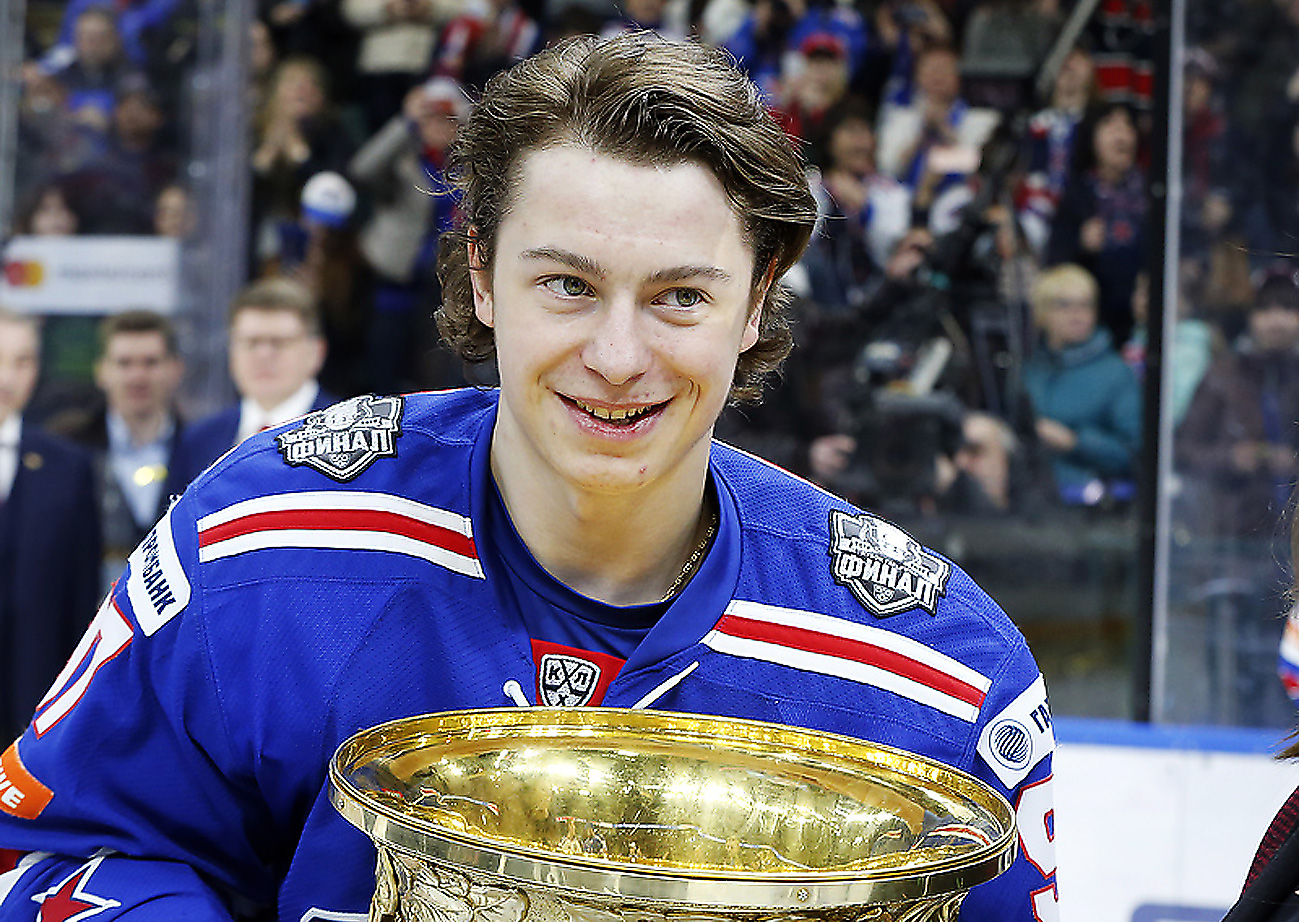 As a child, he was engaged in figure skating, and after he became interested in hockey, Pavel Datsyuk became his idol. He played hockey in the Moscow club "Polar Bears". He started his career in 2009 as a member of the Moscow Youth Hockey League club "Red Army". In his debut season, he played 53 matches on the court, in which he scored 60 (18 +42) points. He also started the 2010/11 season in the MHL, but in December he got a chance to make his debut in the Kontinental Hockey League and on December 28, 2010, in a match against Ugra, he scored his first goal in the league, which also became victorious.

In total, he played 18 matches for the main team, but he achieved major success that year as part of the "Red Army". With the youth club, he won the Kharlamov Cup, becoming the best sniper and scorer, as well as the most valuable player of the playoffs. Set a league record for the number of goals scored and points scored in the playoffs (17 and 27, respectively). The next two seasons Gusev alternated performances in CSKA and the Red Army, but he failed to gain a foothold in the main army club.

In the 2012/2013 season, he played first for THK, and then for Amur. In the 2012 NHL Entry Draft, he was selected in the seventh round at No. 202 by the Tampa Bay Lightning. The hockey player managed to really open up in Ugra, where he moved in 2013. An effective game in the 2014/2015 season allowed Gusev to take part in the KHL Stars Match for the first time and attract the attention of more ambitious clubs.

As part of the KHL Stars match 2015, he took part in the competition for the most spectacular shootout, and his attempt became one of the brightest and most memorable to the audience, being the most technically difficult among all participants, and also effective.

As a result, in October 2015, SKA traded Nikita Gusev from Ugra for monetary compensation.

In February 2019, he set a KHL record for the number of assists in the regular season. In the 2018/19 KHL season, he scored 101 points. On April 12, 2019, it was announced that Nikita Gusev would leave SKA and join the Vegas Golden Knights NHL team. On April 14, 2019, he signed a one-year rookie contract with Vegas. 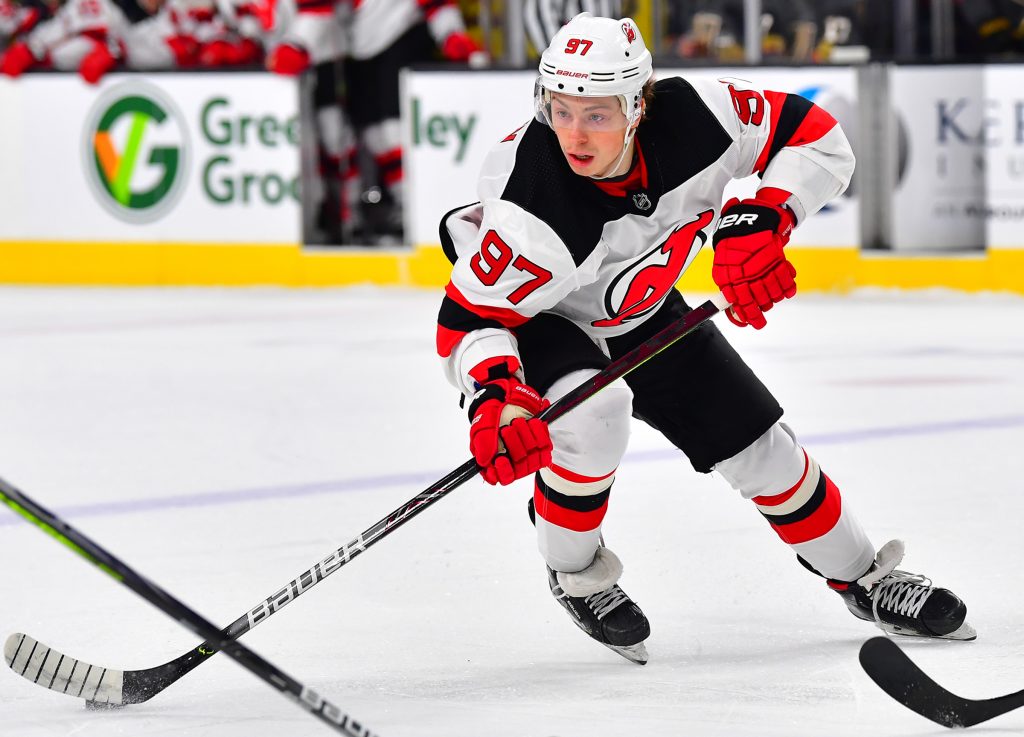 On April 8, 2021, Nikita Gusev was put up for unconditional draft waivers by the New Jersey Devils with the aim of terminating his contract, and on April 11, being an unrestricted free agent, he signed a one-year contract worth $ 1 million with the Florida Panthers.

In the national team

As part of the Russian national team, he took part in the 2012 World Youth Championship, where he became a silver medalist, scoring 9 (3+6) points in 7 matches. In 2017, he became the bronze medalist of the Ice Hockey World Championship.

Champion of the Olympic Games in 2018. The top scorer of the tournament, scored 12 points in six matches (four goals and eight assists). Especially bright for Gusev was the final match against the German national team, where he scored two goals and gave two assists, including Kirill Kaprizov, who scored the winning goal.

As a member of the Russian national team, he won his second bronze medal at the 2019 World Championships. Nikita played 10 matches and scored 16 points on the goal+pass system (4+12) 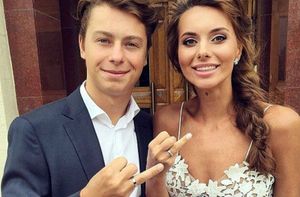 Order of Friendship (February 27, 2018) — for high sporting achievements at the XXIII Olympic Winter Games 2018 in Pyeongchang (Republic of Korea), demonstrated will to win, perseverance and determination;

Medal of the Order of Merit for the Fatherland, I degree (February 25, 2022) — for high sporting achievements, the will to win, perseverance and determination shown at the XXIIV Olympic Winter Games of 2022 in Beijing (People's Republic of China). 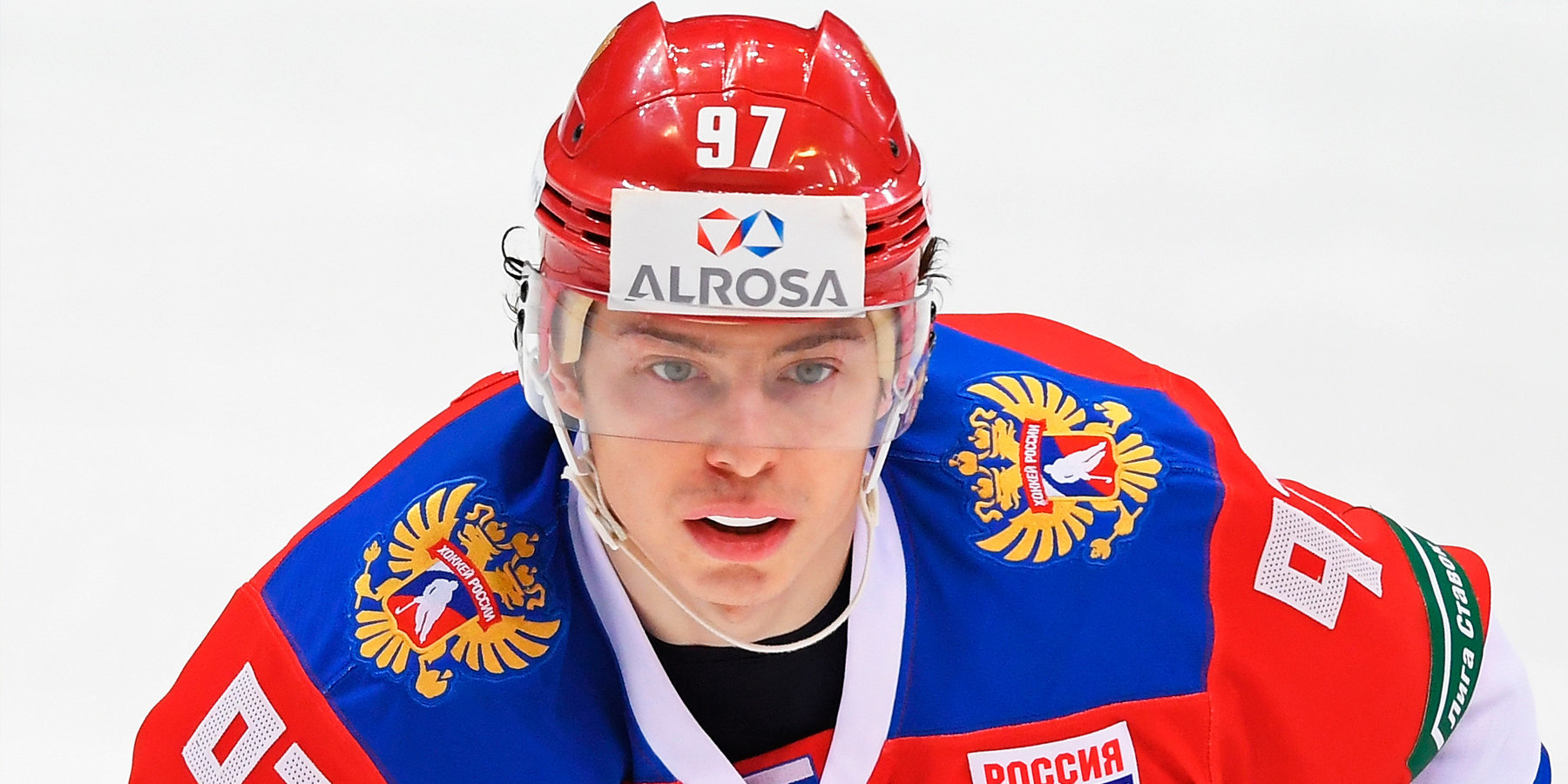