All edits by  Slash Yaface 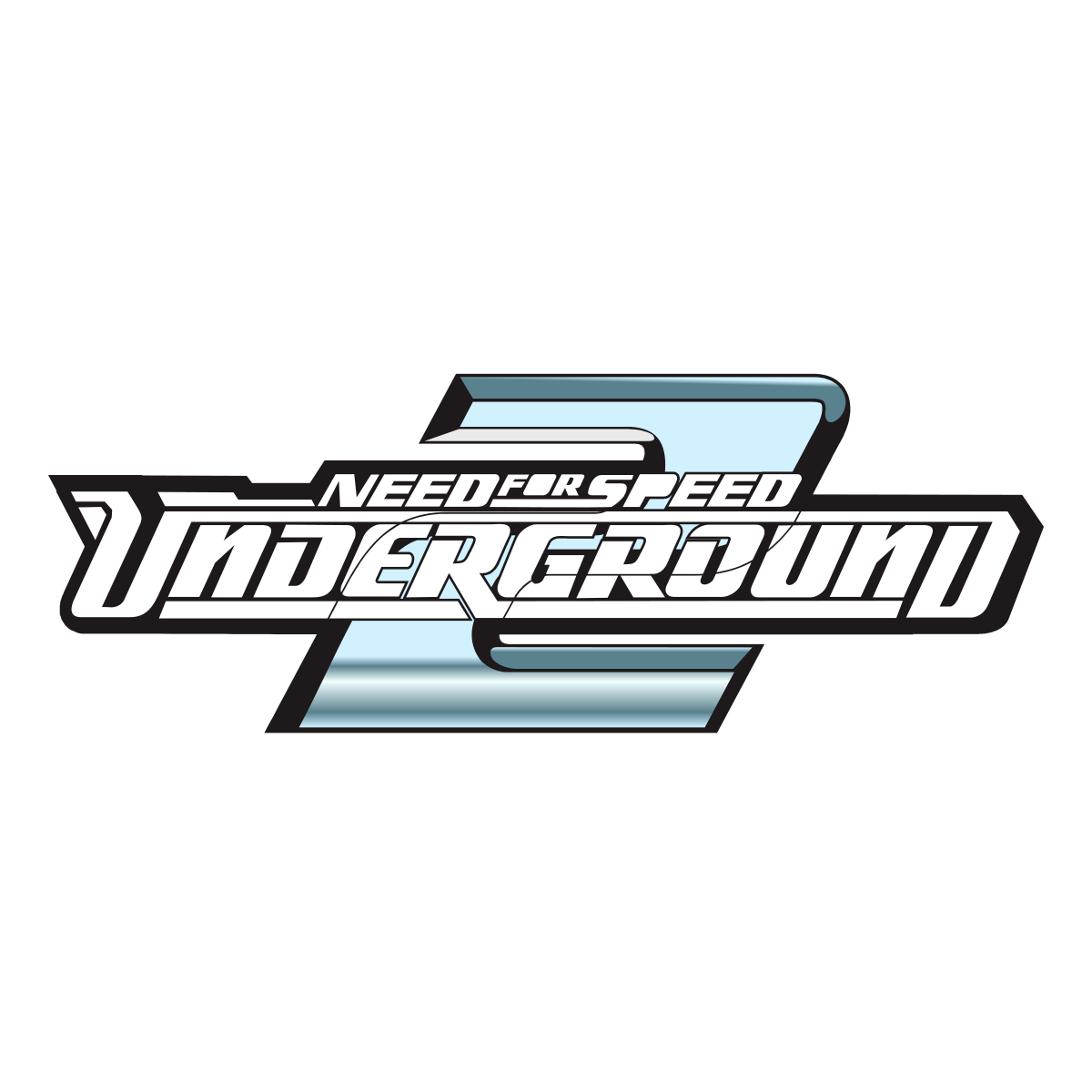 The game entails tuning cars for street races, resuming the Need for Speed: Underground storyline. Need for Speed: Underground 2 provides several new features, such as broader customization, new methods of selecting races, set in a city known as Bayview. Brooke Burke is the voice of Rachel Teller, the person who guides the player throughout the game. The game's storyline is presented in a comic book strip. The Nintendo DS port introduces a new feature in which the player can design custom decals to adorn any vehicle in the game.

The game was followed by Need for Speed: Most Wanted in 2005, featuring a plot unrelated to the Underground games.