The National Center for Geographic Information and Analysis (NCGIA) is an independent research consortium dedicated to basic research and education in geographic information science and its related technologies, including geographic information systems (GIS). The three member institutions were the University of California, Santa Barbara; the University at Buffalo; and the University of Maine. The University of Maine is no longer participating in the NCGIA consortium and has replaced it with its Spatial Data Science Institute. The NCGIA-Buffalo center's research specialties lie in multiple aspects of GIScience: ontology/semantics, remote sensing, systems science, and spatial statistics, along with the domain expertise of the core GIScience faculty in Earth systems, social and behavioral, and health sciences. The NCGIA member sites have attracted both short and long-term visitors from around the world, and its educational programs have addressed the needs of students at all levels. 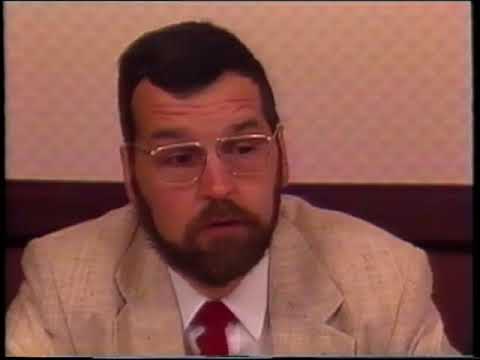 The consortium was formed in 1988 in response to a competition for funding from the National Science Foundation, which continues to fund the consortium. Total funding to the consortium amounts to approximately $5 million per year. Michael Goodchild, based at the University of California, Santa Barbara, was the director of NCGIA from 1988 to 2012.

An eScholarship repository holds reports, publications, and curriculum resources completed through initiatives of the NCGIA consortium.

National Center for Geographic Information and Analysis is founded.