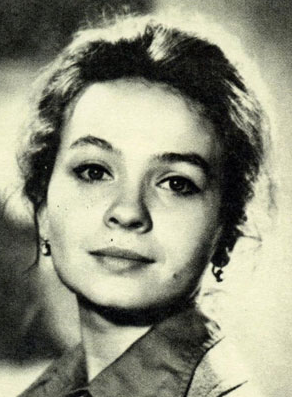 Her father was a famous landscape painter. The mother was a housewife and raised her daughter.

In 1955, director Ilya Fraz was looking for young actors for his future film Vasyok Trubachev and His Comrades. Screenings were held in Moscow schools. Including in the school where Natasha studied. Fraz liked her very much, and he took her to the role of Nyura Sinitsyna. The picture was a great success and in 1957 the sequel "Trubachev's detachment is fighting" followed. 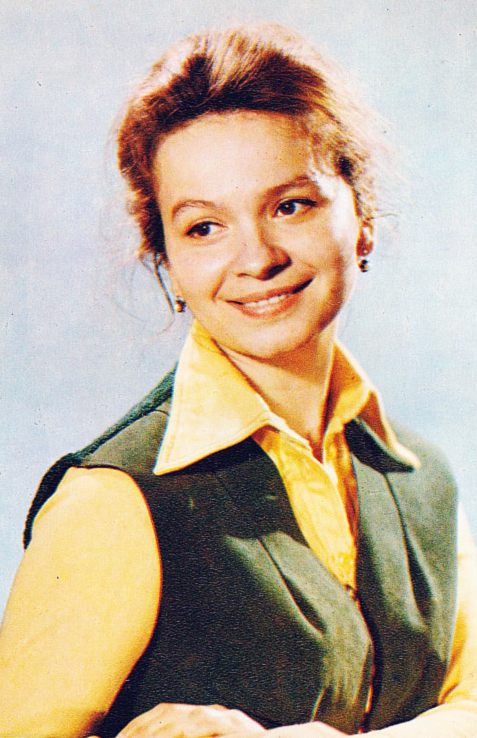 After "Trubachev" Natasha woke up famous, but, despite the success of the film and the sudden fall in popularity, she was not going to become an actress.

However, her mother decided otherwise and took her daughter to the City House of Pioneers, to a theater studio with a wonderful teacher Evgenia Vasilievna Galkina. Here Natasha studied until the very end of school. It was there that she had a desire to become an actress. In addition to classes with Evgenia Vasilievna, she took an active part in the work of the school drama club.

She entered VGIK and began acting in films from the second year: the film was called "There are no unknown soldiers."

In 1967 she graduated from the All-Union State Institute of Cinematography.

Then, immediately after graduation, she had a small job in Mark Osepyan's film "Three Days of Viktor Chernyshev."

After the birth of her daughter in 1968, Rychagova began to actively act in films. Film after film. The roles were very different - both main and secondary: a young teacher in Isidor Annensky's "Coach", Zoya in "The Return of St. Ivanov", Dunyasha in "The Mortal Enemy" by Evgeny Matveev. But, of course, the most memorable and beloved work of Natalia Rychagova so far has been the role of Masha Belkina in the famous film by Vladimir Rogovy "Officers".

In 1975, twenty years after Vaska Trubachev, director Ilya Fraz invited Natalia Rychagova to his film We Didn't Pass It. The film was a success and even received one of the prizes at the festival in Panama. After that, Natalya Sergeevna continued to act, but the roles became less and less, and the films were no longer so memorable. Over time, the proposals to be removed and completely stopped. 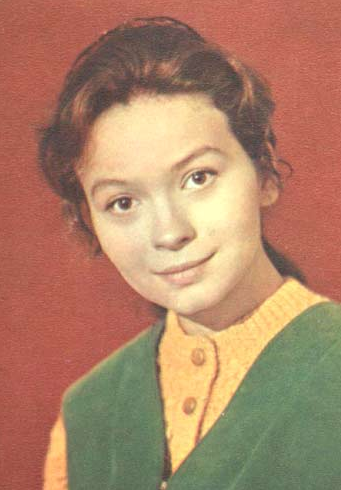 The last time Rychagova appeared on the big screen in 1993 in the film Breakfast with a View of Elbrus.

Natalya Rychagova was married to actor Alexei Inzhevatov. They met when they entered VGIK.

On March 2, 1968, daughter Masha was born. Natalya Sergeevna always devoted all her free time to her daughter. From the age of five, Mashenka began to play the piano, then she entered the central school at the conservatory. After graduating from school, Masha went to VGIK to the film studies department and then worked there as a methodologist. In early January 2006, their daughter died after a serious illness. And in September 2010, her husband Alexei Inzhevatov also passed away.

Natalya Sergeevna has devoted a lot of time to her grandson in recent years. Occasionally, Rychagova was invited to television to voice serials. But she did not resent life. “The main thing is that my family life has developed!” — said the actress.

Natalya Rychagova passed away on May 14, 2011 in her apartment on Upper Maslovka in Moscow.

The actress was buried at the Kuzminsky cemetery next to the grave of her husband, daughter and father (plot No. 140).

The Meeting Place Cannot Be Changed