In 2004, she won the Black Sea Games competition and was included in the delegation of Ukrainian artists who toured the UK.

She received her higher education at the Moscow State Institute of Cinematography, studied in absentia at the faculty of vocal skills.

Since January 2010 she has been living in Kiev, from January 2010 to December 2020 she participated in the duet "Vremya i Steklo".

In 2020, the Vremya i Steklo group announced its breakup and held a series of farewell concerts. 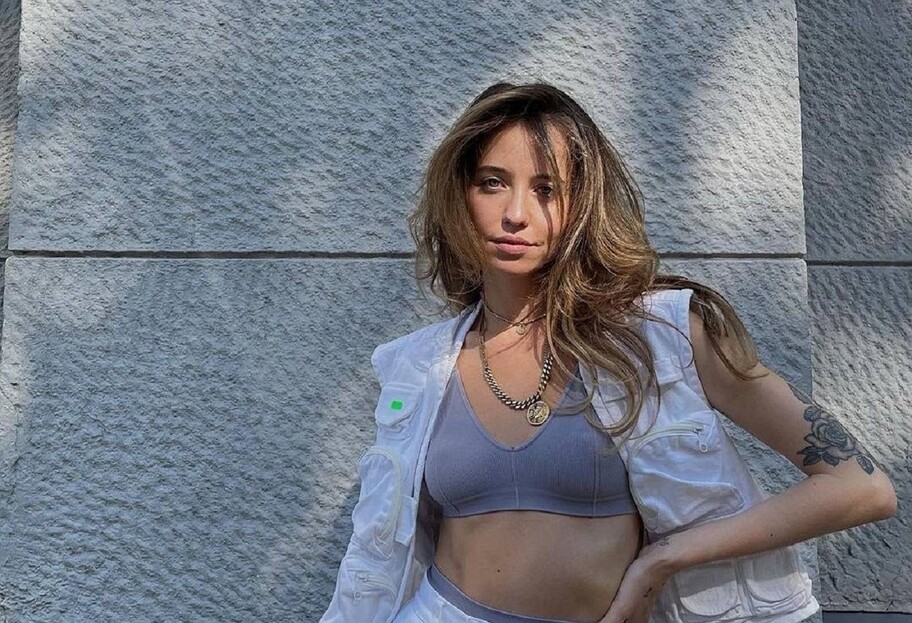 Is one of the finalists of the Ukrainian-Hollywood reality show "American Chance", which later became part of the group (2008).

In June 2017, it became known that Dorofeeva became the coach of the Ukrainian vocal talent show “Voice. Children "on the TV channel" 1 + 1 "together with Alexei Zavgorodniy, the lead singer of the group" Time and Glass ".

From August 27, 2017, she took part in the dance show Dancing with the Stars: Return of the Legend on the 1 + 1 TV channel. She danced in tandem with the winner of the project “Everybody Dance! The Return of the Heroes” by Evgeny Kot. She took second place in the competition.

In 2021, he will become the coach of the eleventh season of "Voice of the Country".

In February 2016, she launched her clothing line "It's My DoDo". In autumn 2017, Dorofeeva and Oh My Look founder Lera Borodina opened a concept store for Korean clothing brands SO DODO in Kiev. Together with the store, the G.Bar beauty corner was also opened.

In October 2016, she played herself in the TV series The Candidate. According to the plot, she was to take part in a concert in support of a candidate for the post of mayor.

In November 2016, she voiced the main character in the Ukrainian version of the cartoon "The Bremen Robbers".

In 2017, she became the face of Maybelline and starred in a photo shoot in New York.

In 2018, she voiced the main character of the cartoon "Vicraden Princess" and played in the film "I, you, he, she."

Since July 8, 2015, she has been married to Ukrainian singer and TV presenter Vladimir Dantes.

Nadya Dorofeeva was born in Simferopol.