Actress. She worked as a director at the Odessa film studio.

The childhood of Nadezhda Popova passed in Brest. She lived with her mother. Nadezhda's father's name was Sergey.

Nadezhda's mother was an artist of the local theater.

Nadezhda studied at the Brest secondary school No. 5.

In 1962, Nadezhda graduated from high school and entered the Shchepkinskoye school.

According to the recollections of classmates who still remember and love her, in childhood the young artist was a very bright, comprehensively gifted person, a wonderful person.

She worked as a director at the Odessa Film Studio with such famous people as Vladimir Vysotsky and Stanislav Govorukhin.

In 1979, Nadezhda Popova played a cameo role in the film The Meeting Place Cannot Be Changed.

In the early 90s, she emigrated to Canada, where her son lived. She worked as a correspondent for Radio Liberty. 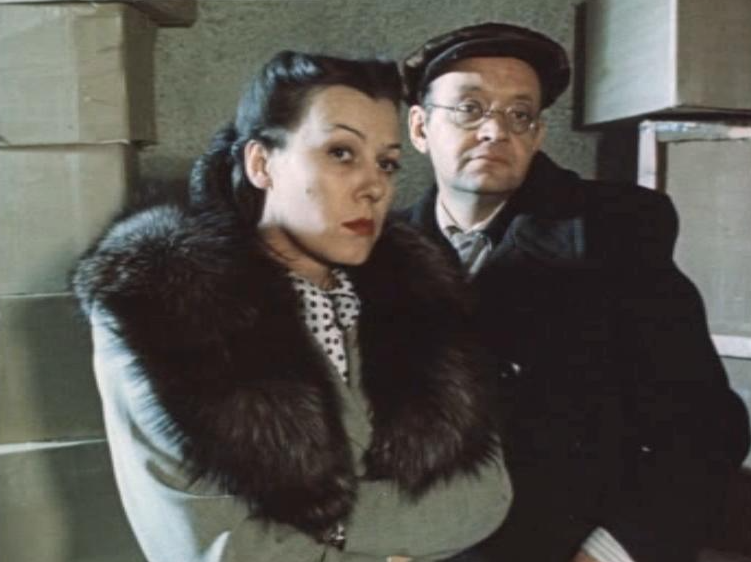 Frame from the film "The meeting place cannot be changed" (1979).

Murdered at home in Toronto in 1992. The killers took nothing but Nadezhda's recorder. Who she interviewed on the eve of the interview seems to remain unknown.

Nadezhda Popova was buried at the Russian cemetery in Toronto. 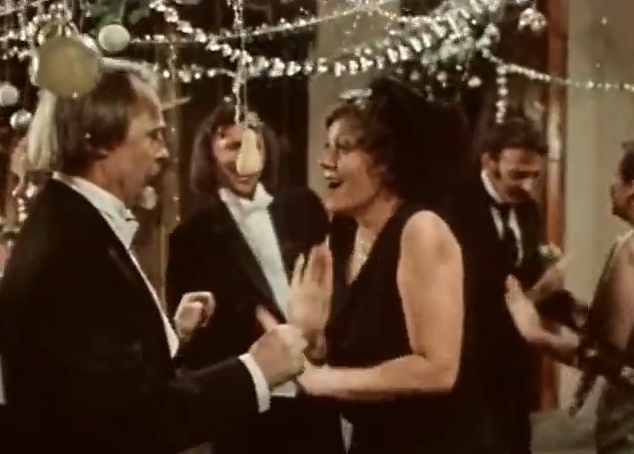