Mutagen is a software company that provides an open-source file synchronization tool and allows developers to work remotely by extending local development tools. 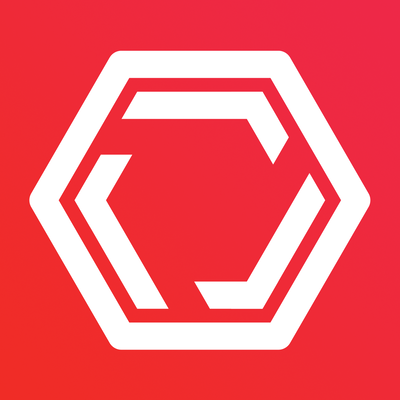 Mutagen is a software company that provides real-time file synchronization and network forwarding that extends the reach of existing development tools and allows them to work with applications in remote environments.

Mutagen works between any combination of local, SSH-accessible, and Docker container endpoints, including remote-to-remote. Mutagen is a open-source tool that provides full control over data, how it's transmitted, and where it's stored. Mutagen promotes containers to interactive development environments, helping users define reusable setups that can be shared.

Mutagen offers a synchronization algorithm that can move code and other files between locations in effectively real-time.

Mutagen supplements its synchronization features with network forwarding that can operate between any two endpoints, allowing access to applications running on remote systems, reverse forward traffic back to the user's laptop, or proxy traffic between two remote systems, without needing to expose ports to the internet.

Mutagen can be controlled manually, integrated into tooling, or embedded into other tools. It also offers a simple built-in orchestration mechanism that developers can use to automatically initialize synchronization and forwarding sessions that plug into their existing development orchestration setups.

"Initial topic creation"
Melanie Manipula created this topic on 20 Jul, 2019
Edits made to:

Mutagen is a software company that provides an open-source file synchronization tool and allows developers to work remotely by extending local development tools.