Metastable, Kilowatt Capital, Coinfund and Multicoin Capital all invested in blockchain startup Kadena in a $2.25 million in a pre-A financing private-placement SAFT in January 2018.

Kadena's Chainweb proof of work consensus system is intended to combine many parallel peer blockchains which can integrate their merkle roots together, ensuring that they can share information across the chains and create consensus across ledgers. 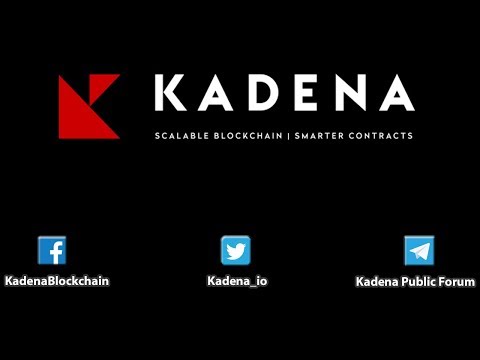 A presentation on the Kadena blockchain from the 2018 Consensus conference in New York City.